Upon its debut in 1992, the Nuptse Jacket by The North Face has not only delivered game changing warmth but has quickly grown into an essential winter staple of the modern metropolis. Originally devised to serve the needs of expeditions in the harshest regions of the world, the iconic puffer jacket have now taken on a life of its own. Named after a Nepali peak, it went on to make a name for itself among climbers and beyond.

The trusty combination of cutting-edge technology, innovative design and bold color patterns have made the Nuptse Jacket into a true fan favorite. To celebrate the 30th anniversary of one of its statement pieces, The North Face releases an original ’92 edition of the Nuptse Jacket, reborn for 2022. A symbol of confidence, a badge for the bold.

Three colorways of the 92 Retro Anniversary edition of the iconic Nuptse Jacket release alongside a commemorative longsleeve shirt at BSTN on Friday, December 2nd. Pick up yours via the button below! 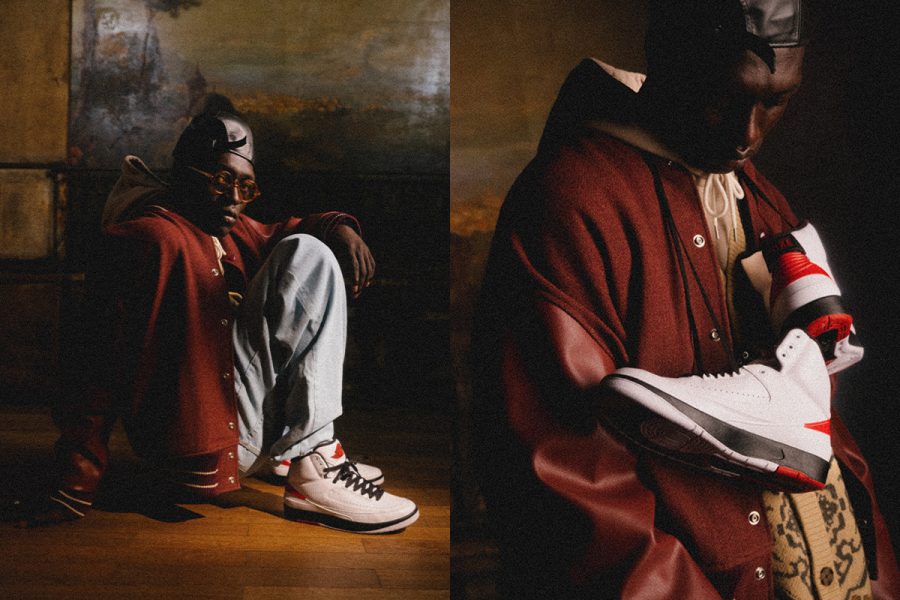 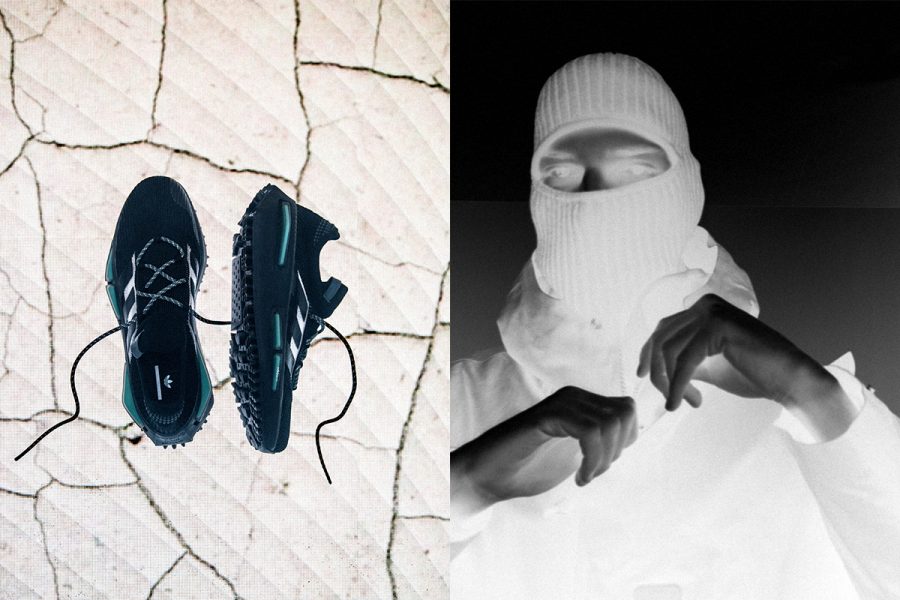 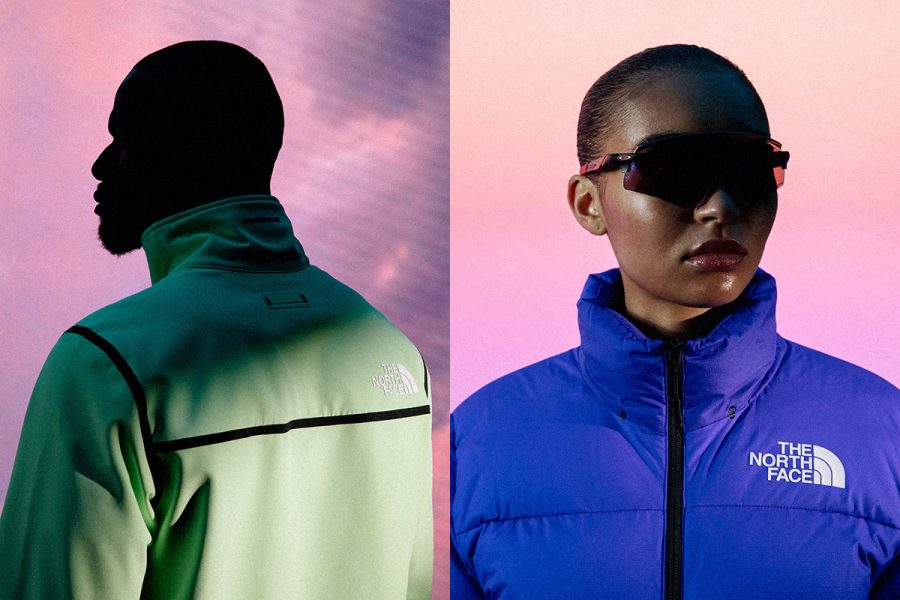