While Jim Nantz is doing what he does best, broadcasting live from Magnolia Lane, the eyes of the sports world are firmly focused on Augusta National this weekend. But while the Masters tries its hardest to remain a tradition unlike any other, the game of golf itself has become accessible to a wider player base year by year. Hello friends!

With the sport moving closer to the mainstream for numerous years, the people who play the game have not just grown in numbers. They have become more diverse than ever before. And the demise of stereotypes surrounding the game of golf has created opportunities for an all-new generation to fall in love with the sport, whether as spectators or active players.

And just as the game is growing in new dimensions and tapping into younger and more disruptive audiences, so is the fashion that surrounds it. It’s only logical to see a new generation of golf aficionados – whether they are playing themselves or following the sport through various media outlets – introduce their own influences to golf attire. If you’re not interested in the antiquated country club spirit, who’s going to blame you for wanting to dress accordingly?

Even the iconic Masters tournament is fusing the charms of its traditions and characteristic features with the exciting possibilities that the modern sport and the community that it has built have to offer. Golf is not just a game for old folks from the country club anymore but a prospering discipline with a growing number of players from various backgrounds and age groups. And players can take full advantage of expressing themselves on the course regardless of their handicap.

In matching fashion, the Air Jordan I Low Golf Edition releases in Carolina Blue on Monday, April 11th. For your chance to purchase a pair, make sure to enter the BSTN Raffle before Sunday, April 10th, at 3 pm CET via the button below. 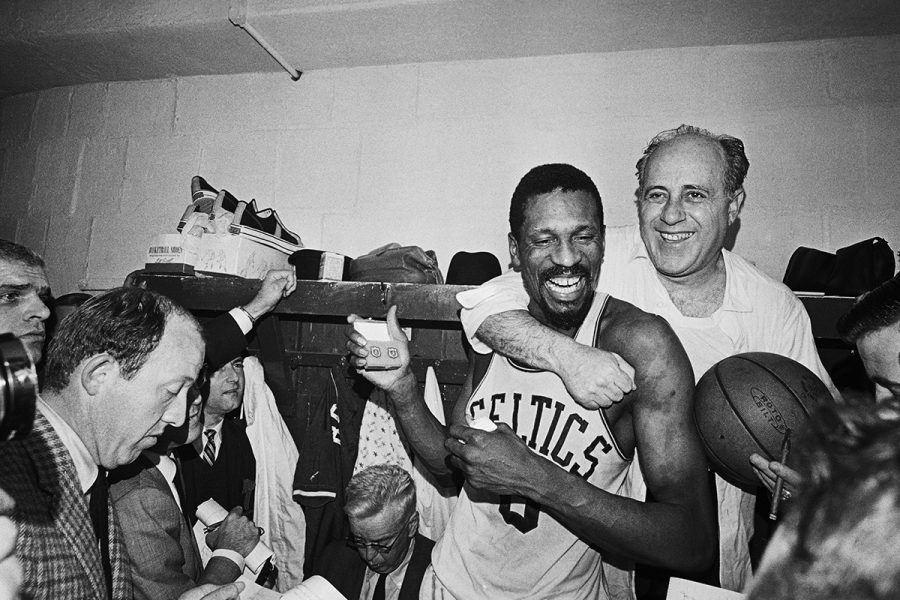 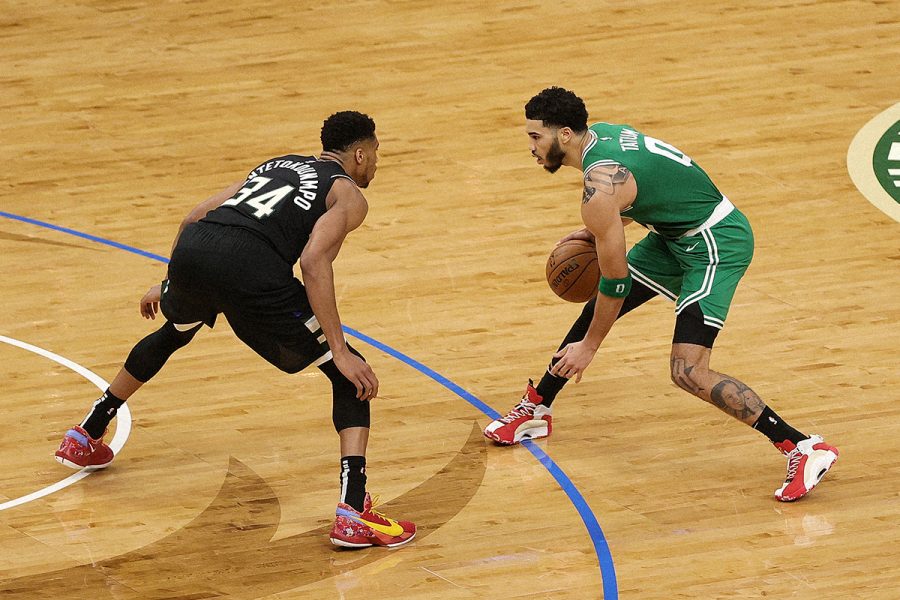