Michael Jordan does enjoy an occasional game of golf. And it’s nothing new these games happen way more often than only occasionally. From betting (hundreds of) thousands of dollars per hole to getting married on his own private golf course, the GOAT’s career – and his notorious competitive nature – have always been closely intertwined with the game of golf.

One of the prime examples for this is the close bond that Jordan developed with Chuck Daly, the Dream Team Coach, former Jordan-nemesis and creator of the infamous Detroit Pistons defense of the late 90s, during the 1992 Olympic Games. The must-watch clip is only available on YouTube. Our apologies.

What is new, however, that one of the most sought-after silhouettes of the prestigious Jordan signature line has made the crossover from the hardwood floors to the golf course. In one of the most popular colorways, one might add. With the white/cement color combination and a special performance outsole, the all-new Air Jordan IV Golf edition truly represents the best of both worlds.

The Air Jordan IV White Cement Golf Edition releases at BSTN on Saturday, February 20th. For your chance to purchase a pair, make sure to enter the BSTN Raffle by Friday, February 19th, at 3pm CET via the button below! 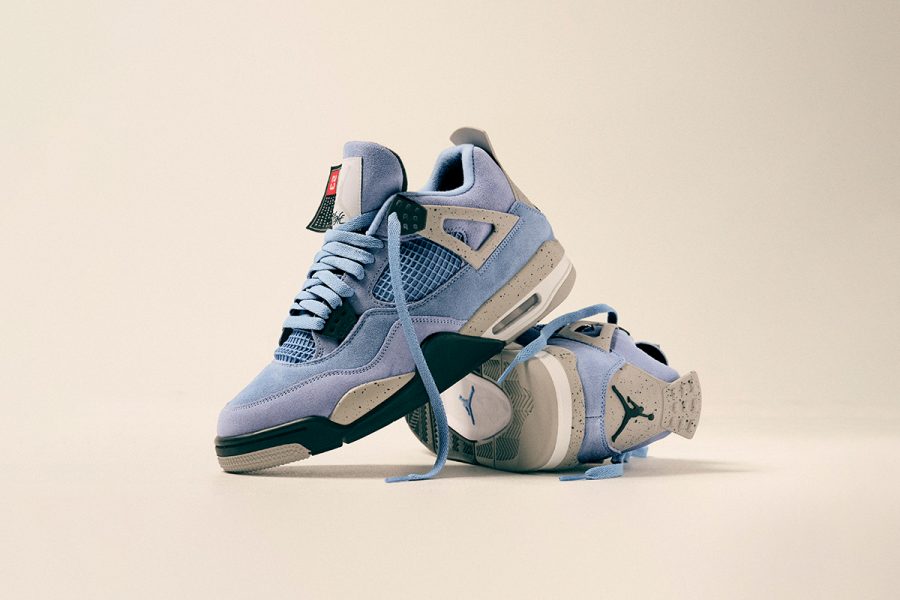 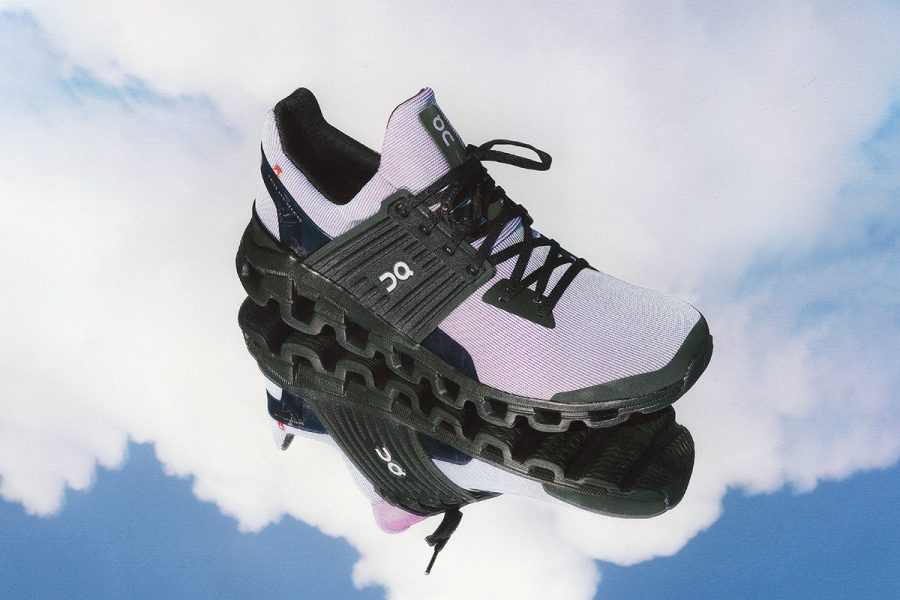 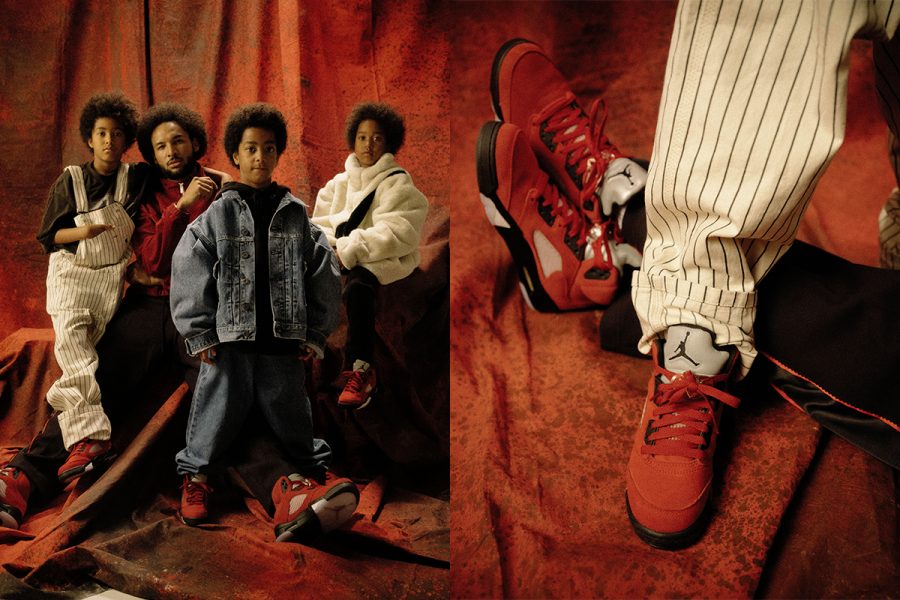