Basketball’s golden age meets silver accents: The Air Jordan VI, who debuted in 1991 when Michael Jordan won his first NBA championship ring, is back in a ‘Metallic Silver’ colorway.

Fusing elements of the AJ VI Low ‘Metallic’ from 2002 and the AJ VI Low ‘Chrome’ from 2015, the Air Jordan VI Retro ‘Metallic Silver’ features a black faux nubuck upper paired with details in the namesake silver color atop a translucent outsole. The shoe is rounded off by a subtle ’23’ and an embroidered Jumpman on the heel and comes with a special packaging.

The Air Jordan VI Retro ‘Metallic Silver’ releases at BSTN on Friday, December 2nd. Pick up your pair via the button below. 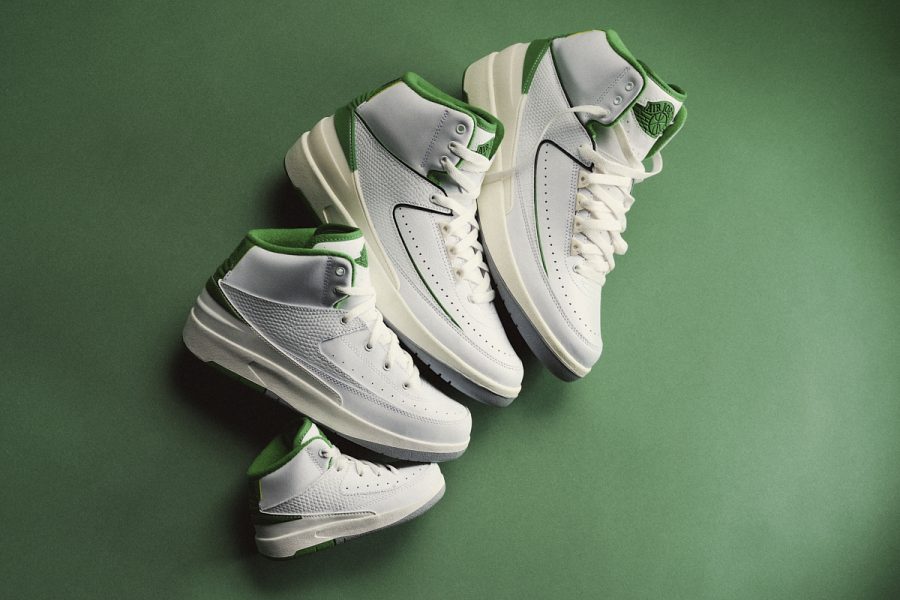