To celebrate the return of one of the most popular colorways of the legendary Air Jordan XI, BSTN has teamed up with Vicky Grout, a fashion and music photographer from London. With authenticity as her main focal point, Vicky has taken to the streets with a number of familiar faces from the community to capture the iconic silhouette on new icons.

The (Re-) Definition of an Icon campaign was shot in South London, putting the Air Jordan XI ‘Cool Grey’ on the feet of game-changers and change-makers. From iconic moments like the legend dropping 39 in his last game at MSG to the chapters yet to be written by the next generation, the Air Jordan XI has been and will remain to be a catalyst for unexpected creativity.

It’s amazing to see so many female photographers do so well in what was once a very male-dominated industry. We’re all able to lift each other at the same time.

The sought-after ‘Cool Grey’ edition of the iconic Air Jordan XI returns to BSTN on Saturday, December 11th in Men’s, Women’s as well as PS and TD sizes. Pick up your pair via the button below! 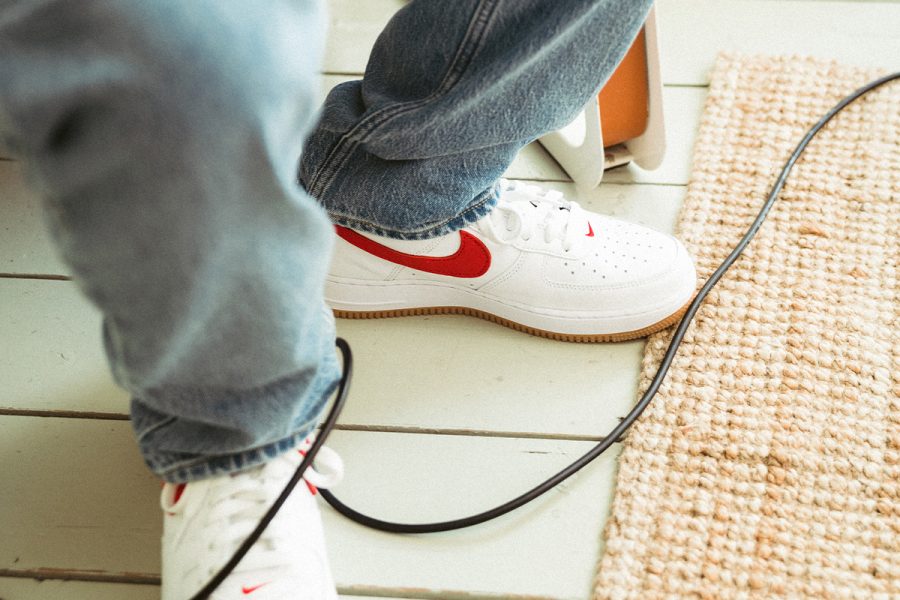 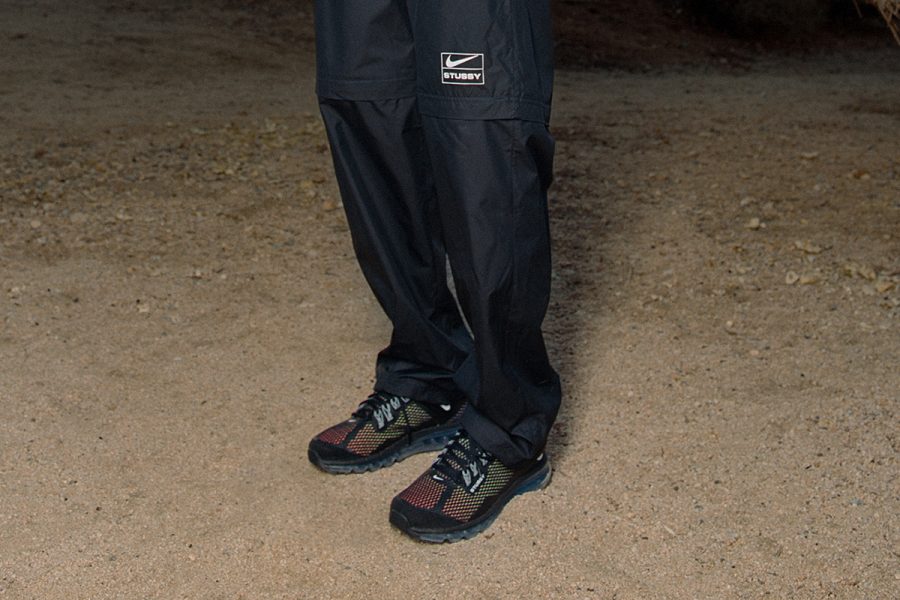 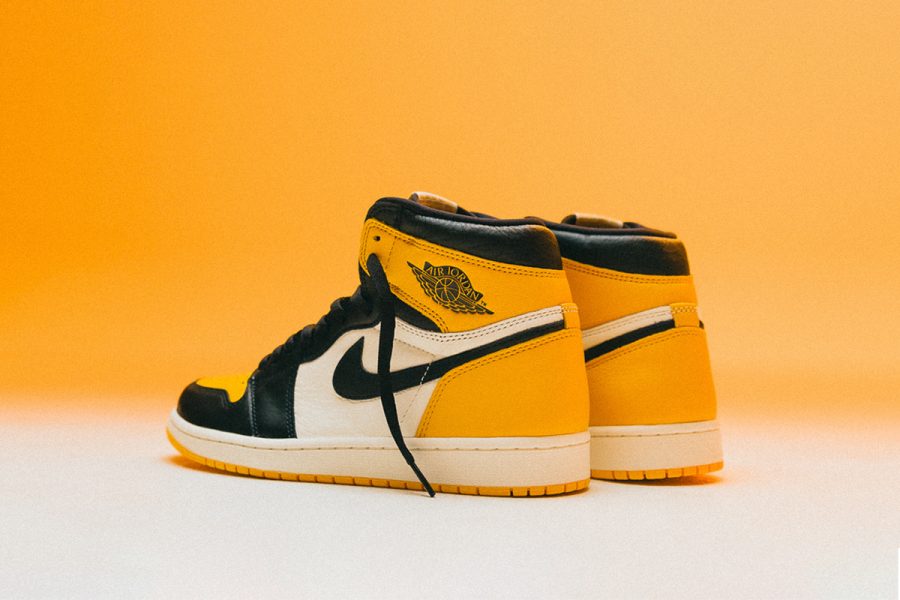