When picking different moments from Michael Jordan’s career to pay tribute to the greatest basketball player to ever lace up his (signature) sneakers, one’s eye is naturally drawn to the famous Last Shot against the Utah Jazz in 1998. The 72-10 season, culminating in the 1996 NBA championship won on father’s day, would be another great pick. And so would Jordan’s iconic 1987-88 campaign as well as many, many(!) more moments from his illustrious career …

Don C, the designer behind the sought-after Just Don label, chose to go a different route, selecting phases of Jordan’s career that are equally as important to the legacy of the greatest of all time, eventhough they are not as obvious picks from the get-go.

The old-school script logo on the 80s design of the Chicago Bulls shorts instantly brings back memories of a young and freewheeling Michael Jordan, flying through the air at Chicago Stadium and causing Larry Bird to draw comparisons to a deity. While some fans choose to ignore the “Wizards years”, Jordan’s comeback in Washington is an integral part of the overall picture and actually underlined his GOAT status through his accomplishments in his age 38 and age 39 seasons, respectively.

The eye-catching placement of the team-specific lettering on the front of the shorts has become a staple of Just Don’s design efforts for the Mitchell & Ness retro basketball authentics program. The Bulls and Wizards designs are no different, boasting the teams logo front and center for maximum fan affiliation.

The special-edition “Beginning and End” versions of the Washington Wizards as well as the Chicago Bulls basketball shorts by Just Don for Mitchell & Ness are now available at BSTN. Pick up your pair via the button below! 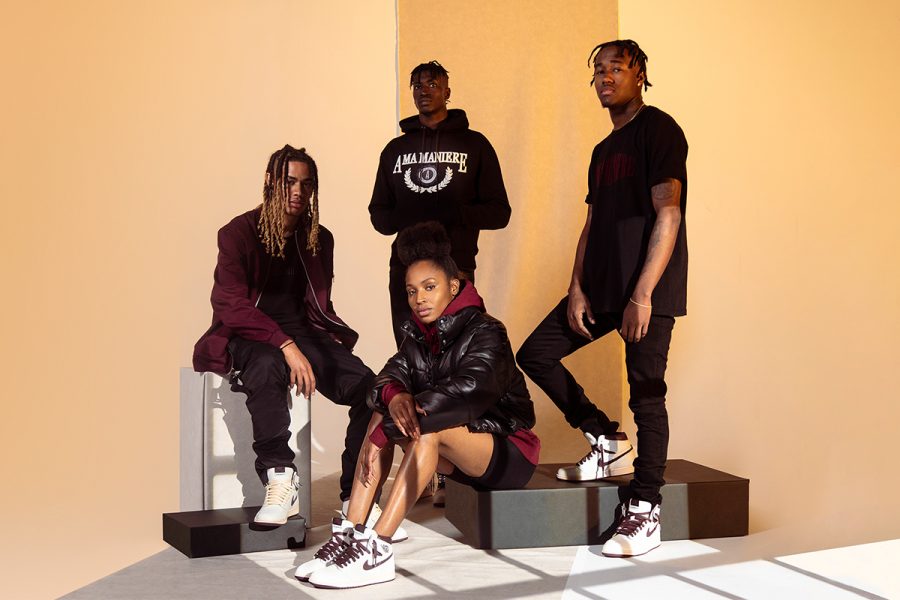 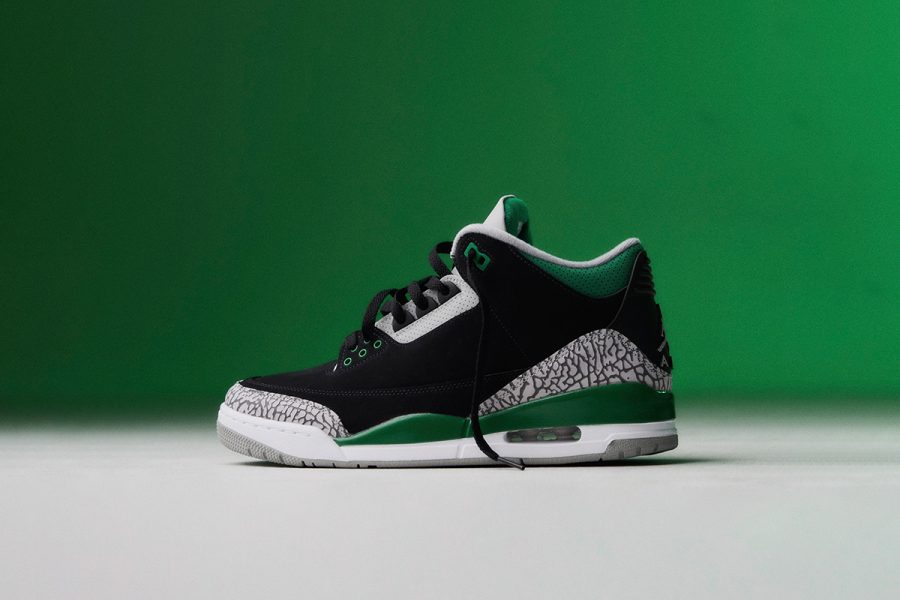 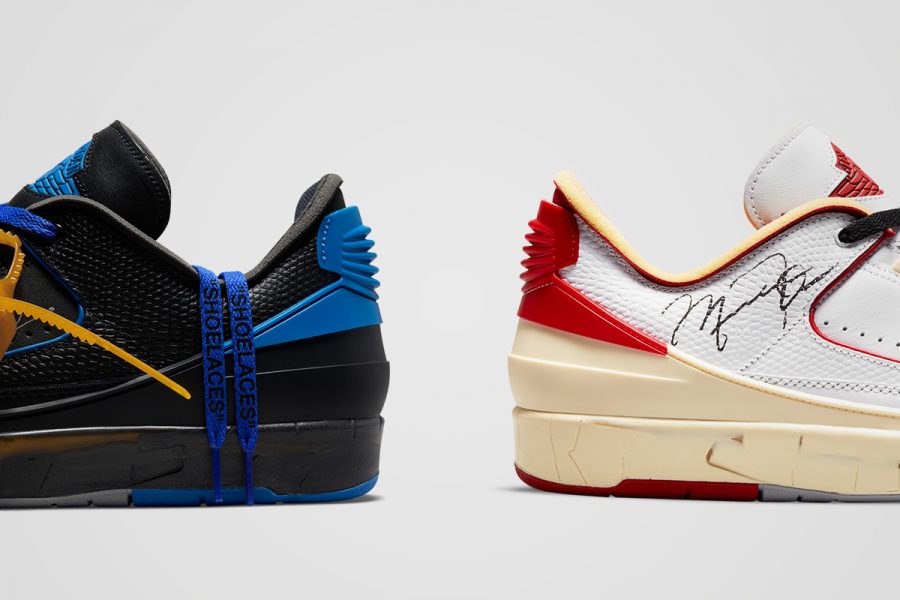