At its core, it’s simple really. Nine pieces in total. No more, no less. There’s the head, a torso, the hips, two arms, two hands, and two legs. And yet, these nine pieces, often made from vinyl but occasionally made from wood or metal as well, make up one of streetwear’s most sought-after collectors’ items: The Bearbrick.

While the highly collectible streetwear icon was first introduced in 2001, its parent company, Medicom, was founded five years earlier, in 1996. Coinciding with the accelerated spread of the internet in the early 2000s, the hunt for the collectible toys quickly became an international phenomenon, quickly and firmly establishing the ever-popular bears as a household name in streetwear culture.

Often bridging the gap between artists, designers, and brands on one side and the collectors’ living spaces on a larger scale, the Bearbricks have become substantial pieces of modern street art that’s accessible to consumers on an international scale. “I think of Bearbrick as a canvas,” Tatsuhiko Akashi, the founder of Medicom, explained in an interview.

With a vast number of creative collaborative partners standing by, the lineup of Medicom toys, and Bearbricks in particular, is growing by thousands of designs each year. One of the best ways to keep up with the rapidly growing range of products is Medicom’s Toy Manual book series.

The latest version, the Toy Manual Volume IV – 25th Anniversary, covers more than 7500 of the most recently released toys over the past five years and up to 2021. The hard cover edition of the book is available at BSTN via the button below! 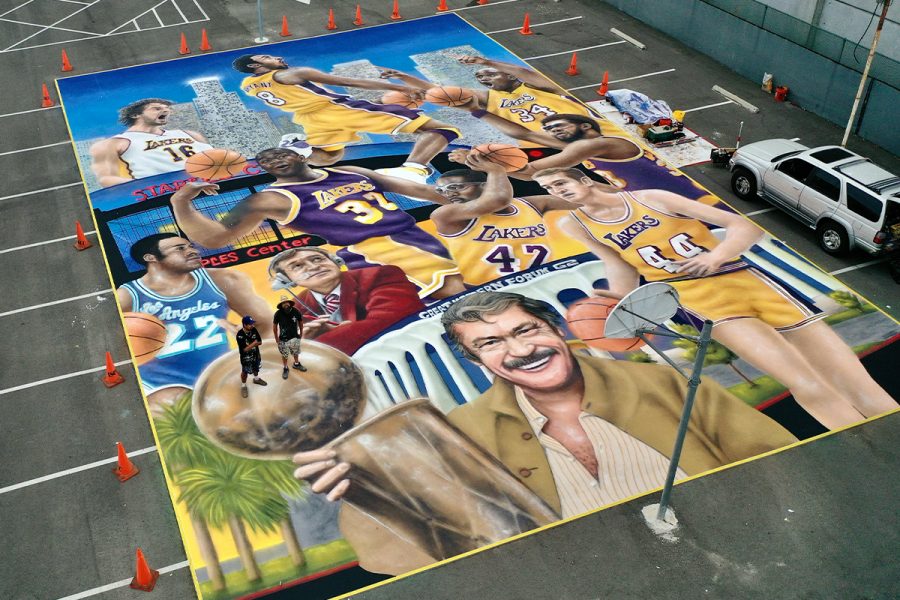 HEART IN THE PAINT 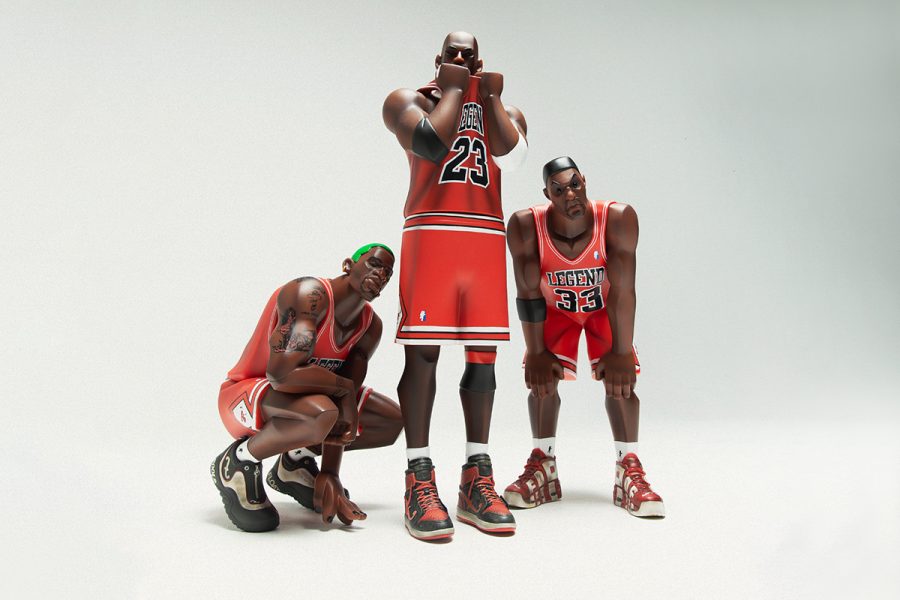 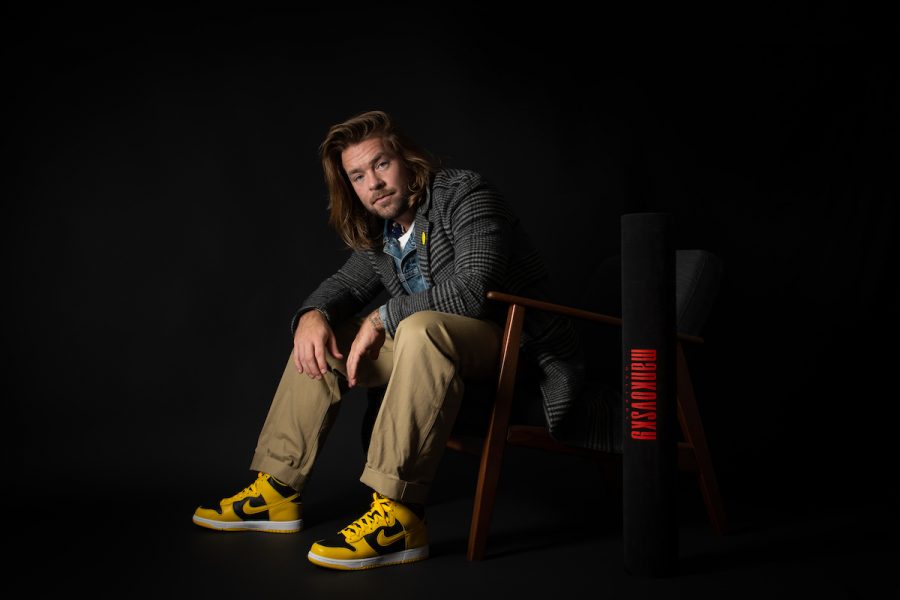