BSTN Flicks is a newly-launched and irregularly scheduled series of sneak peeks at classic documentaries and movies which are definitely a sports cultural must-watch. This top 10 list has no particular order.

There’s only one talking head punctuating clips in this film. It has a Maori warrior-like tattoo on its left side and the words coming from the mouth are measured and softly spoken. It is, of course, Mike Tyson, giving thoughtful and honest comment on his rise to, tenure as, and fall from heavyweight champion of the world.

The Citizen Kane of sport documentaries. Almost everyone who has made one since lists it among his or her influences. It was truly ground-breaking in format and content. A film crew spent five years in Chicago with two schoolboy basketball prospects and their families, to craft a near three-hour film with a range and depth of insight simply not seen before.

The Other Dream Team

The 1992 Olympic Dream Team featuring such luminaries as Michael Jordan, Larry Bird, and Magic Johnson usually captures everyone’s attention. One of the lesser-known stories of that year’s Olympics was the 1992 Lithuanian National Basketball team. Featuring stars and future NBA players Arvydas Sabonas and Šarūnas Marčiulionis, the documentary takes a look back at the basketball aspect and when Lithuania declared independence from the USSR.

Climber Alex Honnold attempts a free solo ascent of Yosemite National Park’s El Capitan. Friend and filmmaker Jimmy Chin follows along, capturing one of the greatest stories of human discipline and achievement. You know how it ends, but your palms still get super sweaty watching.

Maiden is the inspirational story of how Tracy Edwards, a 24-year-old cook on charter boats, became the skipper of the first ever all-female crew to enter the Whitbread Round the World Race in 1989.

Drazen Petrovic and Vlade Divac were two friends who grew up together sharing the common bond of basketball. Together, they lifted the Yugoslavian National team to unimaginable heights. After conquering Europe, they both went to America where they became the first two foreign players to attain NBA stardom.

What a ride The Last Dance was. Since the day this documentary was announced in 2018, fans were clamoring for it to drop. The need for the tell-all story about Michael Jordan and the Chicago Bulls became even more rampant with the Coronavirus pandemic, which put all sports on hold and left fans needing their fix. Well, MJ and company gave everyone exactly what they were looking for.

A “no no”, or no-hitter, is a baseball pitcher’s perfect game, where no batter hits the ball. It’s rare, with only 295 in US pro baseball from some 213,000 games. In 1970, Dock Ellis of the Pittsburgh Pirates says he threw a no-no against the San Diego Padres while high on LSD. (He’d partied hard and got his playing days mixed up.) This engaging film reveals more than mere debunking (or not) of myth.

In 1988, Ayrton Senna, a Brazilian racing driver, won his first Formula One world championship. In 1990, he did it again. Then, in 1991, he did it a third time. And he managed all of that before the age of 33. Before he could take another title, however, Senna perished in a crash while leading the 1994 San Marino Grand Prix in front of an audience of 300 million people. It was a tragedy that shook the racing and sports worlds alike, as — to this day — Ayrton Senna is still considered to be one of the greatest drivers to ever hit the pavement.

Pumping Iron was arguably the film that turned Arnold from niche athlete and D-list actor to one of the most recognizable faces, accents, and pair of biceps on the planet. It centers on the 1975 Mr. Olympia competition. 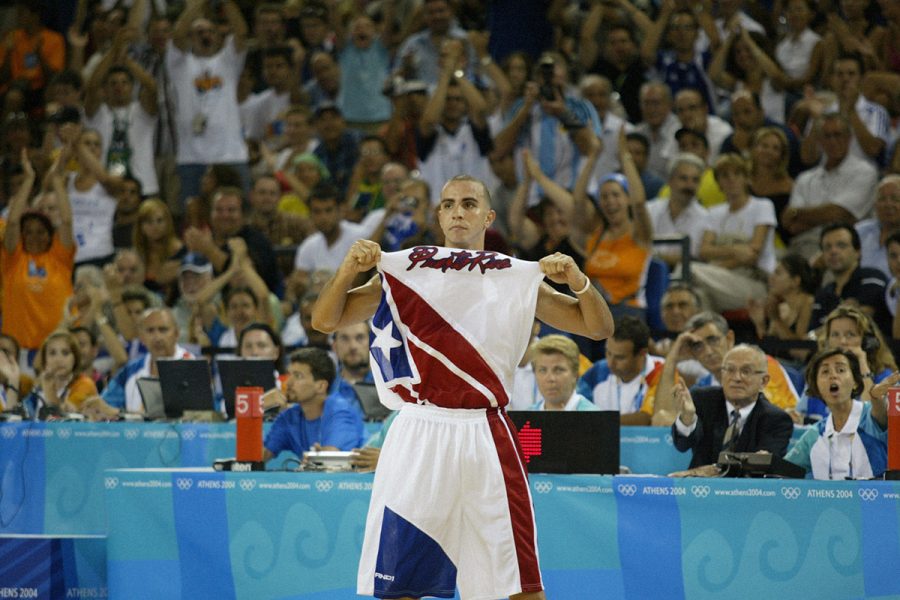