The year is 1997. On a hot summer day in June, not a single spot of grass is visible in Chicago’s Grant Park. Every square foot of standing room with a view of the platform that has been hastily constructed at the park’s south end is occupied. The hometown Bulls have just won their fifth NBA championship in seven years and (unbeknownst to them, yet) are well on their way to complete their second three-peat and Grant Park is packed!

Chicago has firmly cemented its place at the mountaintop of the basketball universe. As legendary players and coaches are introduced, the capacity crowd is cheering itself into a frenzy. Each and every fan is dressed in hats, jerseys and the commemorative championship t-shirts that are destined to become treasured souvenirs.

With each person introduced, the crowd’s cheers are getting louder. Head Coach Phil Jackson. Toni Kukoc. Dennis Rodman. Scottie Pippen. Michael Jordan. They are all carrying big smiles on their faces and a Larry O’Brien trophy in their hands. That’s when Steve Kerr, the team’s inconspicuous backup Shooting Guard, steps up to the podium.

The Bulls sharp-shooter and current Head Coach of the Golden State Warriors, has amassed an impressive amount of accolades (including eight championships) in a career that spans playing, coaching, and managing in the NBA as well as success in broadcasting and as the host of an influential podcast. However, this impromptu skit he delivered at the Bulls’ 1997 championship parade, certainly ranks up there as an instant-classic Steve Kerr moment, showcasing personality traits that have kept him in the presence of greatness throughout his career.

Known for their unrivaled attention to detail in re-creating iconic memorabilia pieces from some of the most influential moments in sports history, Mitchell & Ness has properly turned back the clock with the release of seven authentic Chicago Bulls NBA Championship t-shirts. The tees not only capture the spirit of the Bulls’ greatness but also bring back the unmistakable 90s aesthetic of the celebratory tees that were worn by thousands of fans as they cheered for their heroes in Grant Park.

The commemorative Mitchell & Ness tees feature designs from multiple different championship seasons during both of the Bulls’ three-peats and are now available online at BSTN. 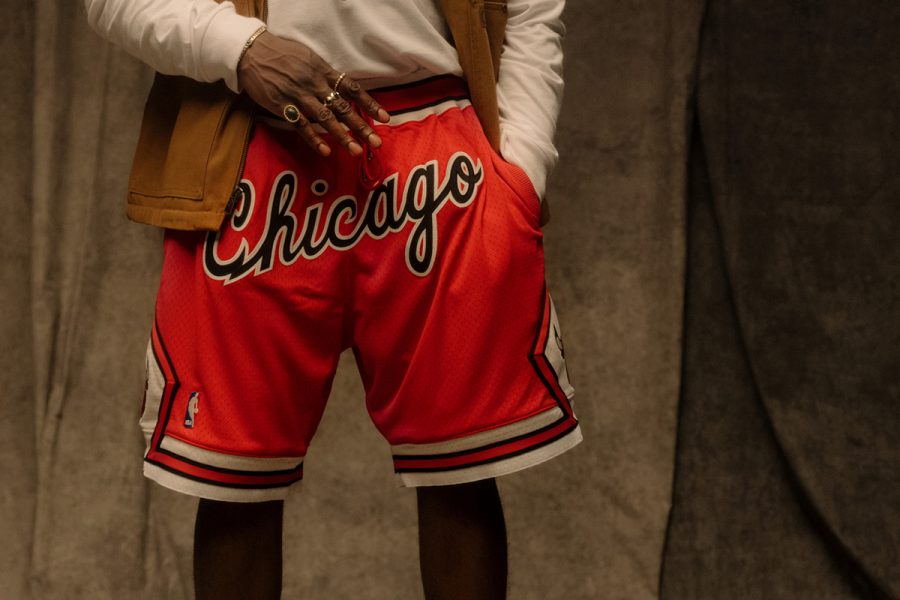 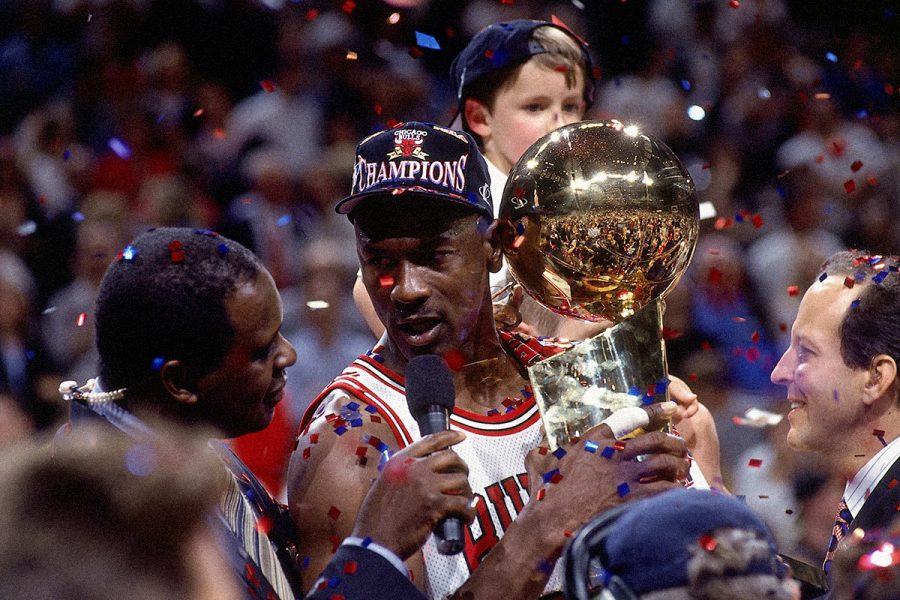 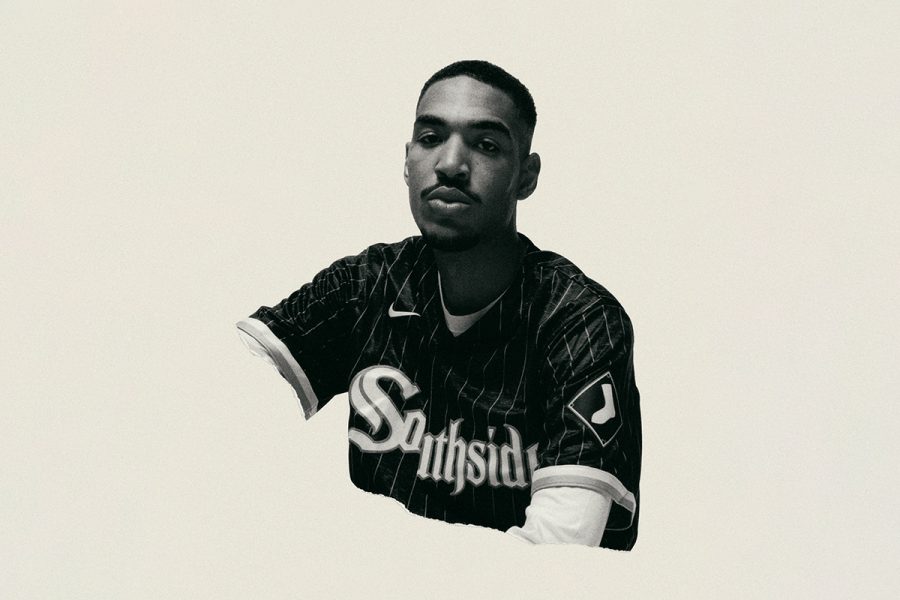