True to BSTN’s proprietary ‘Feed Fam, Fuck Fame!‘ philosophy, we’re introducing you to some members of the immediate as well as the extended BSTN family. In their own words, they talk about themselves, their career, and selected topics close to their heart. This is Feed Fam – Episode II featuring Berlin Braves founder Joey Elgersma.

On the discovery of the original Berlin Braves

It was 2012 and I was working at the Bread & Butter trade-show at Tempelhof. That summer, I was planning a festival outside of Hangar 1 [of the former airport building] – which your brand BEASTIN was also a part of, by the way – and I was doing a little research to host a basketball tournament as part of the festival. So, I asked the people at Tempelhof to show me around. And the lady who led the tour replied, “Have you ever been to the basketball gym?” And I was like, “Whaaaat!?”

So, it turns out there is a beautiful basketball court that has not been used since the 80s, sitting right above the main entrance hall of the airport. And in the middle of the field, there was this logo of a Native American that said ‘Berlin Braves – United States Air Force, Tempelhof Airbase’. Coming from a basketball and baseball background, I thought that this logo was unusual to see in the early 2010s when the Redskins were asked to change their team name etc. This was fascinating to me. I wondered why this was in Berlin.

So, I started doing some research, met up with this old priest in Berlin West, who used to play basketball for the original Berlin Braves. And the original Berlin Braves were teams, competing in different sports, made up from all of the Americans who were based in Berlin after World War II. So from the mid-fifties until the Americans left after the Wall went down, the Americans that were based at Tempelhof wanted to get back to their own roots. They started several American sports teams in basketball, volleyball, running and baseball were called the Berlin Braves.

On carrying on tradition

For me, that was such a rich sports history that I figured, ‘Wow, I need to do something with it!’ At that moment, I wasn’t even sure how yet. But at the same time, I started organizing a lot of runs around Tempelhof. So, every Thursday night, we would come together and run around the Tempelhof airfield. Initially, I just wanted to meet my friends outside of the bars and clubs while doing something healthy. The run grew as more and more people joined every Thursday.

At a certain point, we had become bigger and bigger and had started running half-marathons. And the group was wondering, “So what are we called?” And when I realized I had to come up with a name, I asked myself, ‘Why don’t we just adopt the name Berlin Braves and be inspired by it?’ It’s sort of an ode to the rich sports history that used to be in Berlin and that nobody knows about, but we’re trying to give it a completely new spirit. Later, we invited a lot of exhibitors from the Bread & Butter to join the runs. And shortly after, we started doing our first races and our first collaborations. And that’s how it started.

On honoring the OGs

There is also this baseball field next to Hangar 1 at the former Tempelhof airport. And it’s the only baseball field in the inner ring of Berlin. It was originally built by the Americans who were stationed there. Funny enough, when I started meeting all the OGs who used to play there, I also got in contact with the first European team that got to participate in the Little League World Series. They were actually the kids of the officers that were working there.

In 2017, we went to Boston to meet three of the former players (who are in their sixties today). They were so amazed by what we were doing and so amazed that we were there to honor them. We took them to a Red Sox vs. Yankees game … It’s just so fascinating, such a beautiful history. Therefore, it’s a big motivation for me to continue with this and be a motivation for the next generation.

On a golden generation in modern fashion

It’s amazing to see the old-school guys from the Bread & Butter Berlin days still doing their thing in the world of fashion. Looking back at the young and up-and-coming brands that I used to work with when I move to Berlin in 2010 … There was Patta, BEASTIN, Filling Pieces, Daily Paper, all these young cats that were in the middle of chasing their dream.

And today, they are solidified on the global map. That has been a big inspiration for us as well to follow your dreams and do whatever the eff you want. That’s what it’s all about: Doing what you want and giving it everything you have. That generation of brands has showed us that when you’re focused and you reach what you wanna reach, you just go for it with full force. It’s the golden generation.

On why basketball is ever-present in mainstream culture

I believe basketball is an inspiration for a lot of brands because the community behind it is so tight and the culture is very real. It’s so different than other sports like football on running in that sense. That natural connect has always been there with the people on the streets and the people on the streetball courts, especially the connection with hip hop music.

I think this is probably the biggest reason why it’s so steady and why so my brands try to tap into basketball culture. You also see it from the league’s perspective that, from my perspective, the NBA is one of the strongest leagues in the world and that is in large part because it is driven by the players and the attitude that comes with it. And obviously, it’s the most diverse sport. There is literally players from everywhere, no matter which country you’re in or which country you’re from. You’ll always connect with people.

On the next chapter of the Berlin Braves

We’re trying to change the landscape and try to positively influence basketball in Germany. My goal has always been to bring some of the kids who were good enough to play but didn’t get a chance to play at the other pro team in the city back to Berlin. In addition, we want to inspire kids of all ages to join us and give them an opportunity to not only be part of a traditional club but to become part of a truly creative family. This platform is bigger than basketball. 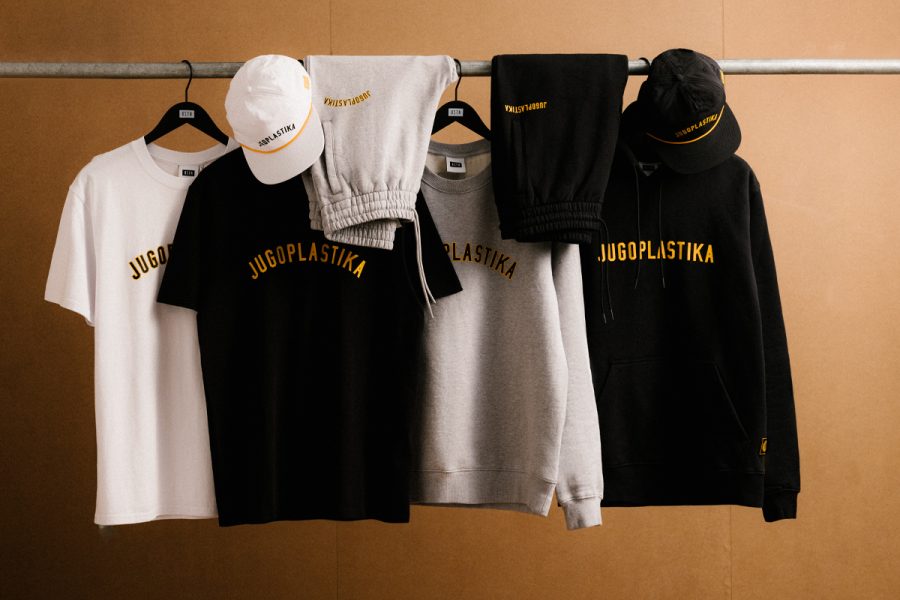 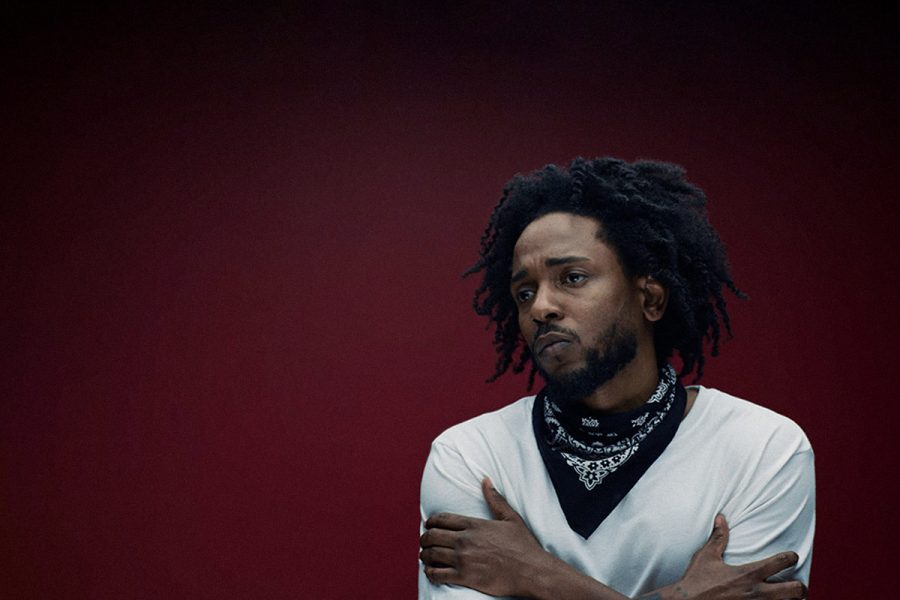 THE MANY FACES OF KENDRICK LAMAR