When it comes to legendary Allen Iverson moments, there is one move that stands out for many of his numerous admirers: the decisive two-pointer in the Sixers’ Game 1 victory of the 2001 NBA Finals and Iverson’s ensuing step over Tyronn Lue (with his crossover against the GOAT when the Answer was still in Questions and sporting a buzz cut being another strong contender).

The moment has become an instant fan-favorite and all-time NBA highlight not only because of the step over the victim of Iverson’s preceding nasty crossover, but because it was the exclamation point of a truly dominant performance by the Answer. A brilliant individual effort that gets lost in the history books due to the Lakers’ staggering dominance.

Twenty years ago this Sunday (June 6th), Allen Iverson dropped 48 points (along with 6 assists and 5 steals) on the defending and eventual champion from Los Angeles, handing them not only their first loss in 67 days but their only loss of the entire post season. The only one who could hold a candle to the overly powerful Lakers during what’s arguably the strongest season of the Shaq & Kobe tenure was a 6-0 Guard with the biggest heart in Staples Center and nothing to lose.

The black and white colorway of the Answer IV, worn by Iverson during the legendary step over-moment, has been retroed by Reebok to celebrate the 20th anniversary of this iconic NBA Finals moment. It is available at BSTN starting Friday, June 4th. 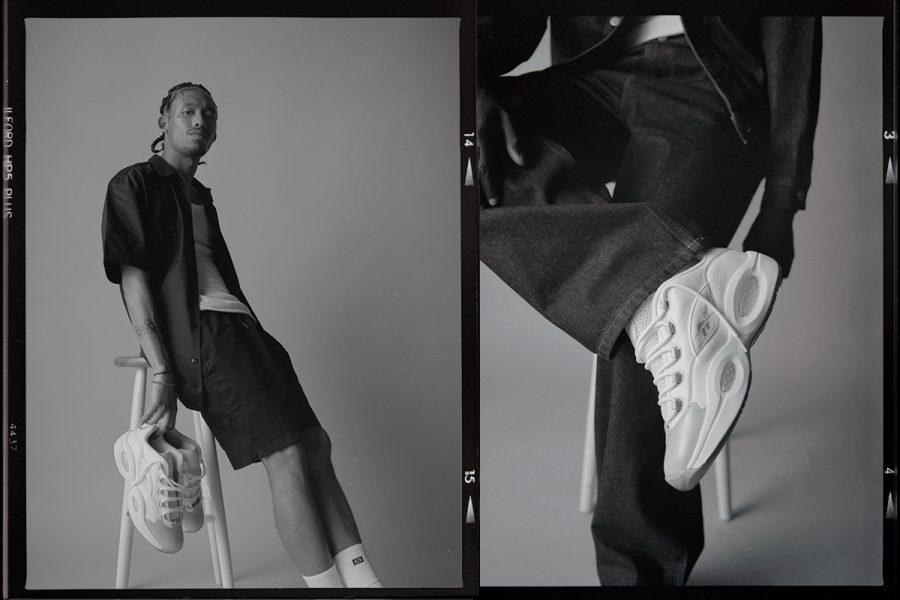 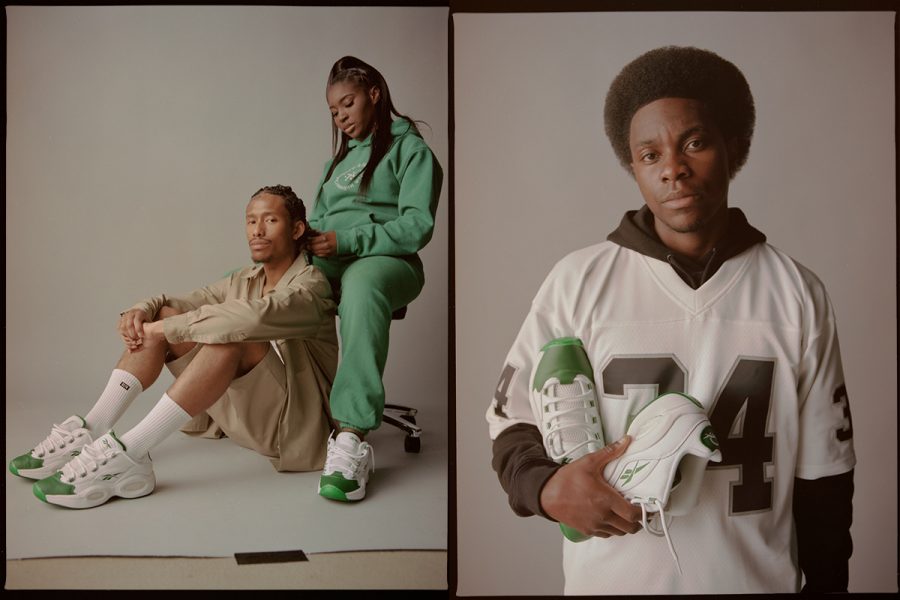