Heavy rotation is a newly-launched and irregularly scheduled series of sneak peeks at what’s currently playing on a loop at the mighty BSTN headquarters.

Twenty years after one of the most celebrated stars of ’90s R&B died in a plane crash, Aaliyah‘s classic studio album ‘One In a Million’ is now available to stream on Spotify.

Clocking in at an hour and 20 minutes, the 18-track record features collaborations with the music industry’s most influential names like Missy Elliott, Timbaland, Slick Rick and many more. Aaliyah‘s entire discography will land on Spotify later this year. The ‘Romeo Must Die’ soundtrack drops September 3rd, the self-titled ‘Aaliyah’ drops September 10th and ‘I Care 4 U’ and ‘Ultimate Aaliyah’ drops October 8th.

To celebrate her catalog on the platform, Spotify is also updating its ‘This Is Aaliyah’ playlist, which includes all of her top hits and lesser-known deep cuts that showcase her signature vocal style. 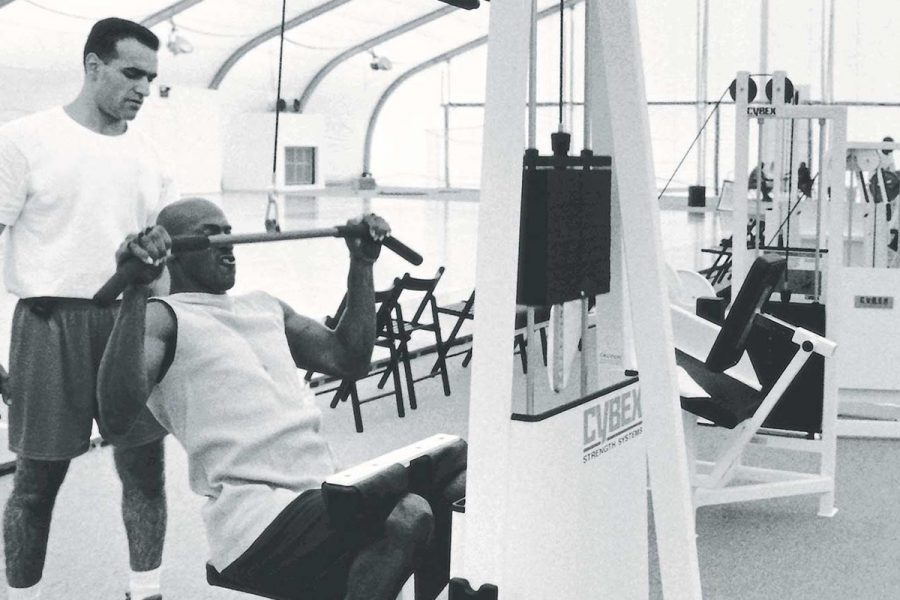