Confident in their belief that very few, if any, of their peers can hold a candle to their jewelry collection, Quavo, Offset, and Takeoff have teamed up with YouTube for an exploration of the culture through the prism of jewelry and the influence that the scene has had on hip-hop and vice versa. Ice Cold tackles the image of an American dream that may not have been designed for everybody and the Migos pay tribute to trailblazers of the movement like Eric B. & Rakim and explain their own path to fulfilling the same dream.

Patek Philippe and a lot of these traditional luxury brands, all their advertisements have only been white fathers and white sons for decades. [Referencing the brand’s “Generations” campaign] These brands have even stopped making pieces in rose gold because they see these hip-hop artists wearing them. So I think there’s a lot of underlying racial context to the jewelry world. And that’s important because it’s incredibly powerful to see artists now reclaiming that and wearing these watches.

In a way, that’s what makes rappers acquiring a liking for these pieces of jewelry and putting their own twist on them quintessentially hip-hop. Or as Rakim put it during his interview for Ice Cold, jewelry is – and has been for quite some time already – the fifth element of hip-hop.

“Like [Quavo, Offset, and Takeoff] said, it’s trophies.”, Gill continues his explanation. “It’s the same way that people in the South spend money on country clubs, wine collections, or whatever those celebrations are for success. I think jewelry is just another version of that. Conceptually, and from a thematic standpoint, that’s the approach we were trying to achieve. These are trophies worth celebrating.”

Showcasing the importance of jewelry in hip-hop culture – in the early days of the genre as well as today – has been crucial for Offset. “Black folks have been rocking jewelry, going back to our ancestors who’ve been rocking gold. This always represented something in the Black community.,” he notes in the new video series he is co-hosting with Quavo and Takeoff. “Even though we ain’t have a lot, we always dressed up and made ourselves look good. We want to lay that out and let people know what it means to the culture of us Black people, hip-hop and the world.”, the rapper told Hypebeast in a recent interview.

The Ice Cold video series, which is available exclusively on the official Migos YouTube channel. Take a sneak peek at the trailer embedded above or dive straight into the first episode via the button below! 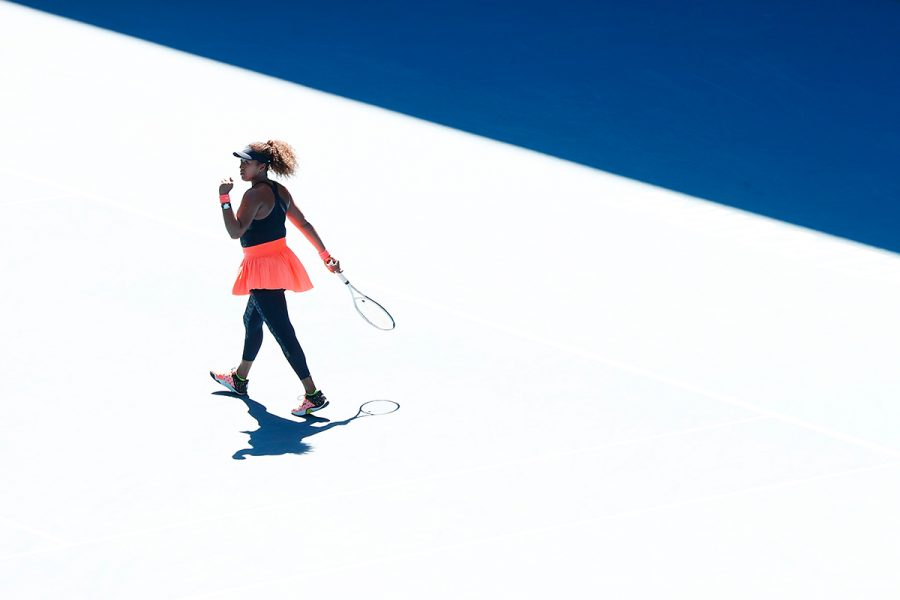 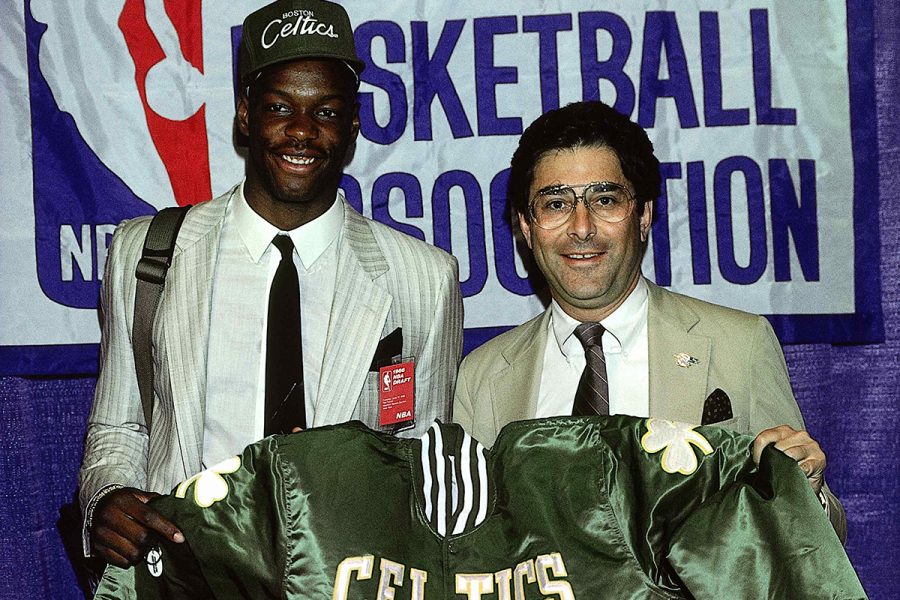 WHAT IF? THE LEN BIAS STORY