When tennis star Naomi Osaka announced her plans to skip a mandatory press conference during this year’s French Open tournament, she did it to cater to her own mental health. (A topic that was also referenced in the latest Nike campaign Best Day Ever.) What she also did, was cause quite the stir-up in traditional media circles (inadvertently, one might add) and (rather advertently) start a conversation about how the relationship between athletes and media members could change in the future.

Now, the four-time Grand-Slam singles champion has teamed up with the renowned TIME Magazine to pen an open letter about mental health and some of the lessons she has learned recently.

Lesson one: you can never please everyone. The world is as divided now as I can remember in my short 23 years. Issues that are so obvious to me at face value, like wearing a mask in a pandemic or kneeling to show support for anti-racism, are ferociously contested. I mean, wow. So, when I said I needed to miss French Open press conferences to take care of myself mentally, I should have been prepared for what unfolded.

Lesson two was perhaps more enriching. It has become apparent to me that literally everyone either suffers from issues related to their mental health or knows someone who does. The number of messages I received from such a vast cross section of people confirms that. I think we can almost universally agree that each of us is a human being and subject to feelings and emotions.

While Osaka ultimately decided to withdraw from this year’s French Open to focus on her own well-being and to shift media attention to the men an women actually competing on the hard court at Roland Garros, she demonstrated remarkable maturity for her young age by following up her much publicized skipping of a single press conference with suggestions for a more empathetic working relationship. In the open letter, the 23-year-old advances ideas like ‘sick days’ and a ‘peer to peer’ relationship that allows a little more privacy for athletes.

For an additional in-depth portrait of the young tennis star and her journey, you can check out the three-part Netflix series Naomi Osaka that premiers exclusively on the streaming service on Friday, July 16th.

Head over to TIME Magazine’s website to read Osaka’s story on mental health in its entirety via the button below! 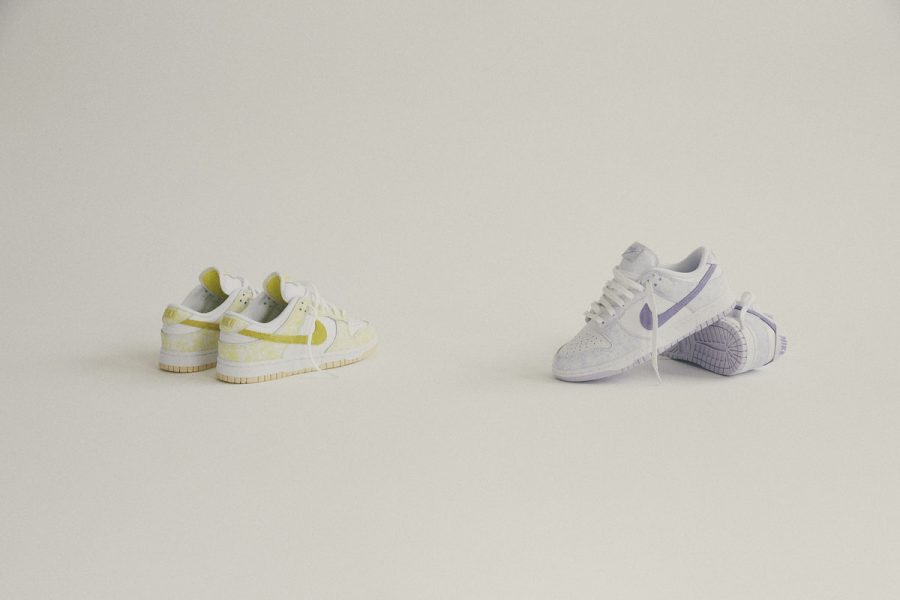 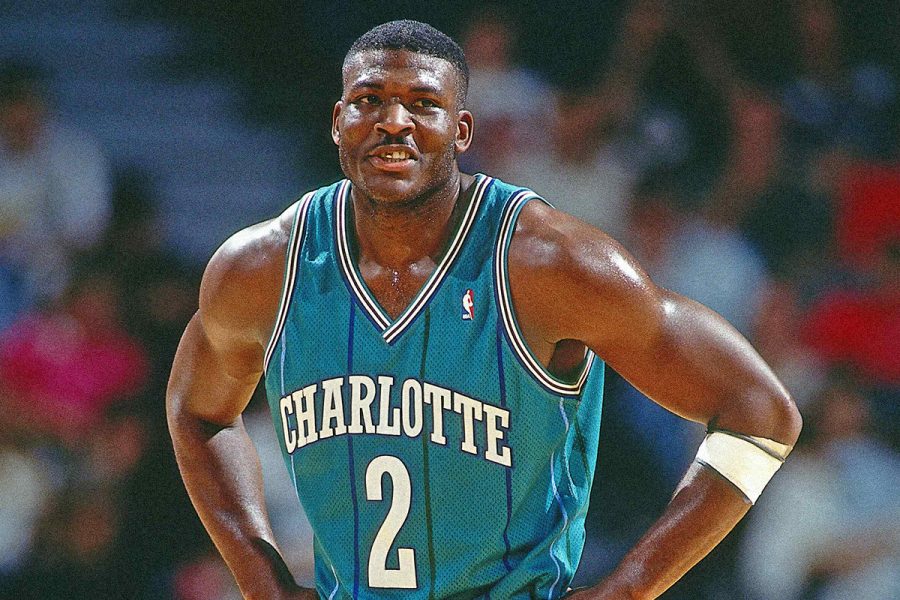 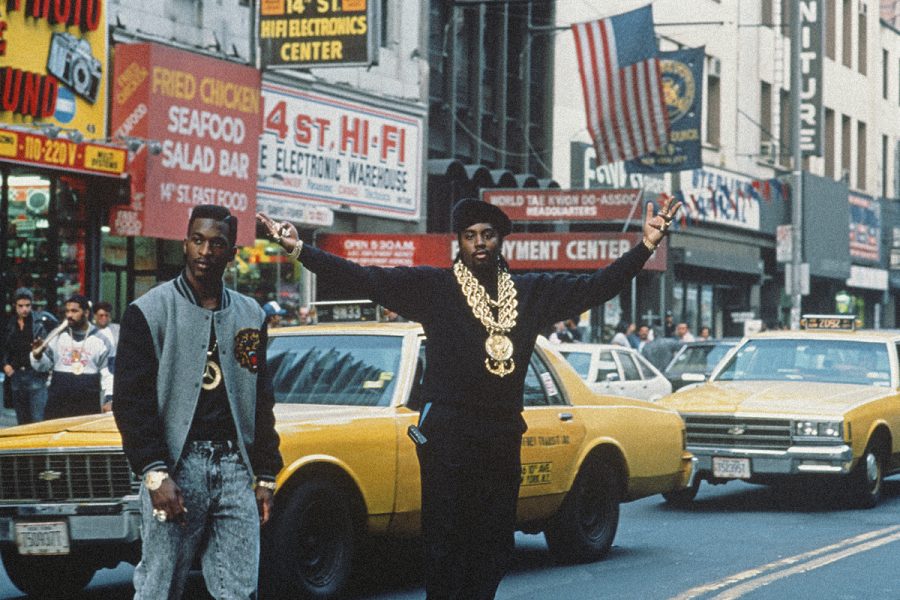