The easy answer to the question above – if the NBA is to be believed, at least – is: you. And your degree of belief in said statement (or the derived degree of desirability of such ownership) will vary drastically with your age. With many born in the previous millennium scratching their head, the NBA appears to be forefront of yet another digital revolution.

Top Shots, the NBA’s all-new series of officially licensed digital collectibles, has managed to attract more than 250.00 registered users and already resulted in 400+ Million USD in sales in recent months … selling NBA video highlight clips in the form of NFTs. These Non-Fungible Tokens are clearly the buzz word du jour, despite not everyone understanding what they are … and even fewer people knowing what they’ll end up being.

In a nutshell, NFTs are digital tokens that prove ownership of digital … well, anything really.

Literally anything and everything can be – and has been – turned into an NFT. From digital sneakers going for tens of thousands of dollars to a golden can of Pringles. From MF Doom’s iconic masks to cat memes and Jack Dorsey’s first tweet. In addition, the first physical gallery for the purely digital goods has opened its doors in New York City.

To answer the arguably most obvious question about any of the purchase decisions listed above, that involved very high amounts of very real money: Yes! You could (and still can) simply like, re-tweet or screenshot the tweet, save the .gif of the meme on your computer or even go for a real life snack with an actual can of Pringles. But all of this not being the point is precisely the point of NFTs.

Their purpose it not to be art (or anything else for that matter) themselves. Their only function is to prove ownership, definitively and forgery-proof. Whether said ownership is of any interest to somebody outside of the collectors’ sphere is mostly irrelevant just like it is for paintings, trading cards or any other ‘traditional’ form of collectibles, really.

A group of trailblazing digital artists (or crypto-enthusiasts, depending on your point of view) have turned a re-print of Banksy’s “Morons” into an NFT before burning the physical version, thereby turning a 1-of-50 edition print into a unique digital item. In the process, they’ve almost quadrupled the artwork’s price that sold for 228.69 ETH (roughly 380.000 USD).

Given that NFTs are secured with the help of blockchain-based technology, they do represent an important advantage for artists. Since the modern-day tally stick-tech includes every single transaction in a given item’s history, the original creator will be able to profit from any transactions beyond the initial sale. Case in point: Beeple, a long-time illustrator who managed to become the third-most expensive living artist after years-worth of his work culminated in a record-breaking Christie’s auction.

Occurring parallel to the ongoing cryptocurrency craze, the exploding NFT boom has the potential to become its own bubble with varying possible outcomes. And while the majority of people agrees that there is money to be made right now and for as long as people within the bubble are willing to pay ever-increasing prices for digital ownership, many also view NFTs as a seminal new form of medium.

However, one question remains: Without a truly unified virtual presence, what can collectors actually do with their newly-purchased tokens? Not unlike the true potential of NFTs, the answer to this question (and many regarding the technology’s ecological footprint!) still lies in the future. 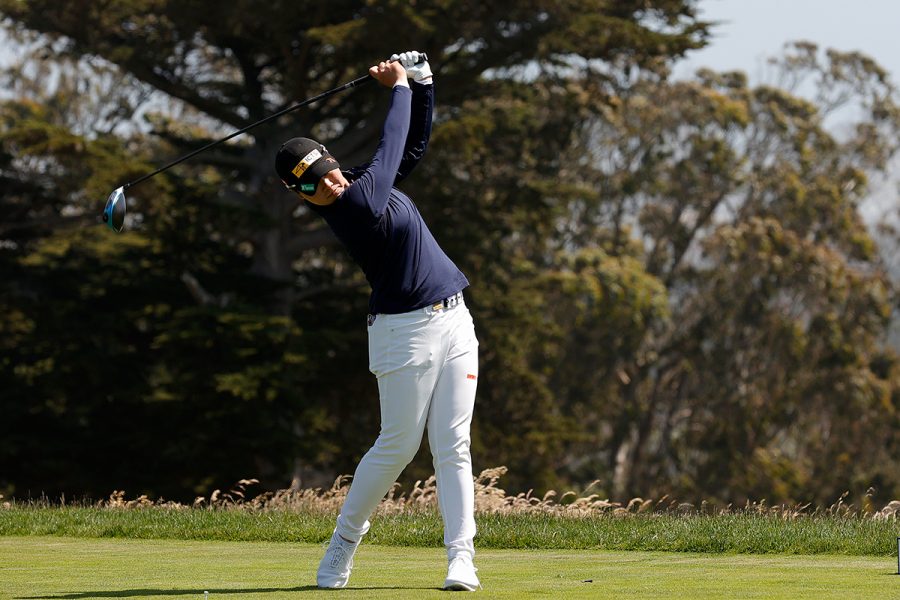 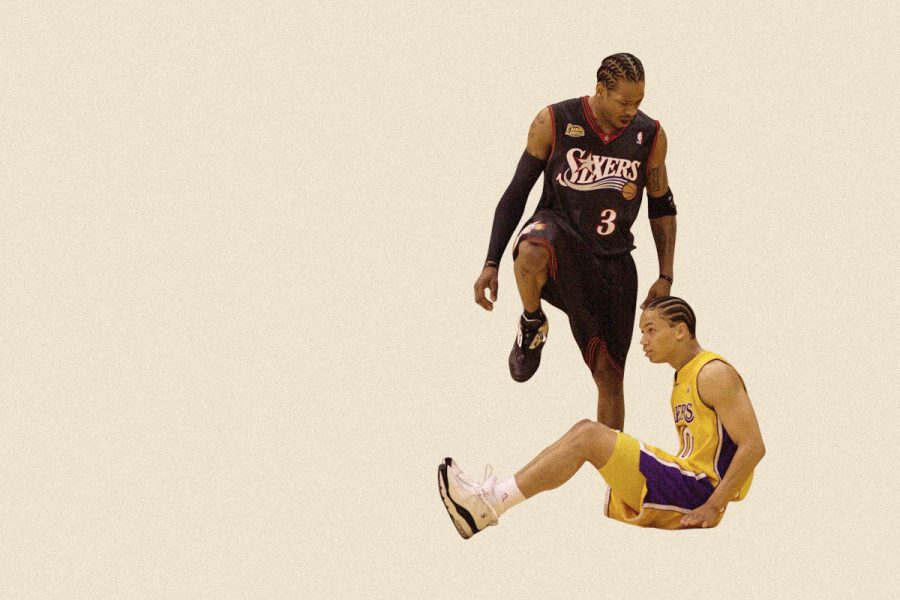 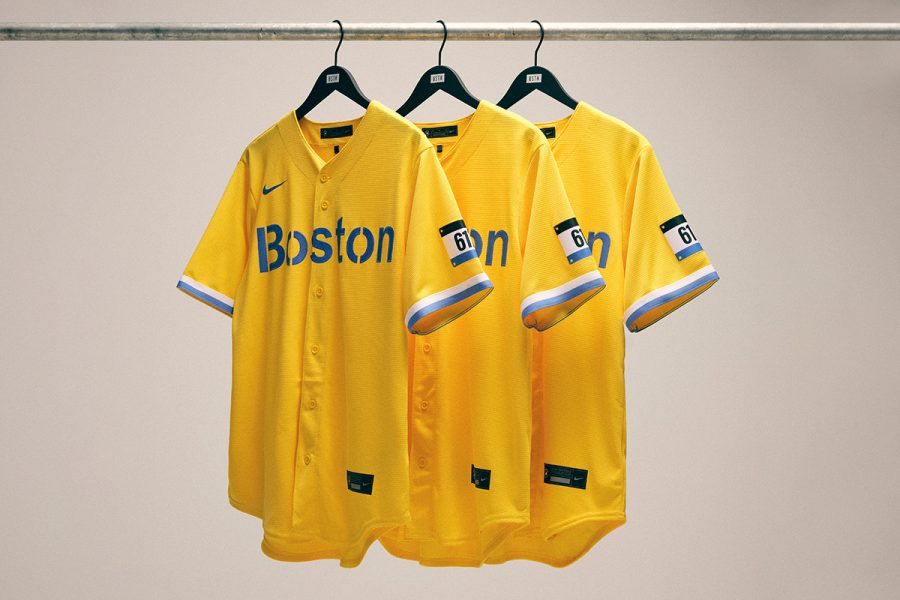