It’s been five years since its last retro treatment, but the iconic Nike Air Max 97 ‘Gold Bullet’ is finally making its much-awaited comeback. And the pair shines as bright as when it first saw the light of day in the golden year of 1999.

Just like its successor, 1997’s Air Max 97 ‘Silver Bullet’, the shoe features the characteristic futuristic design whose flow was inspired by the look of Japanese highspeed bullet trains (and, in the case of the silver colorway, by metallic mountain bikes).

The ‘Gold Bullet’ comes with a huge continious air bubble, a mesh and leather upper in Metallic Gold, and reflective 3M details. A mini Swoosh in Varsity Red atop a white midsole and black rubber outsole rounds out the fan-favorite shoe.

The Nike Air Max 97 ‘Gold Bullet’ releases at BSTN on Thursday, January 26th. Pick up your pair via the button below. 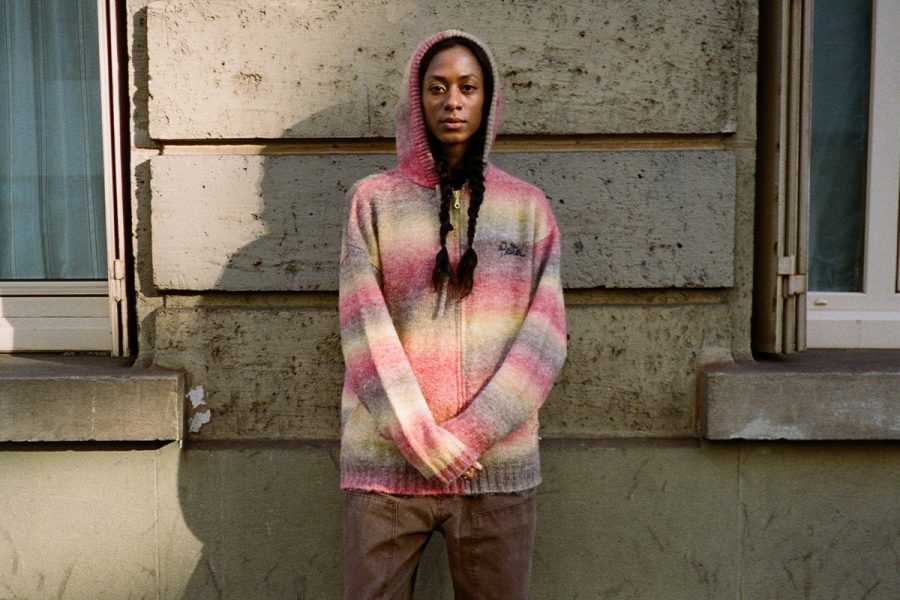 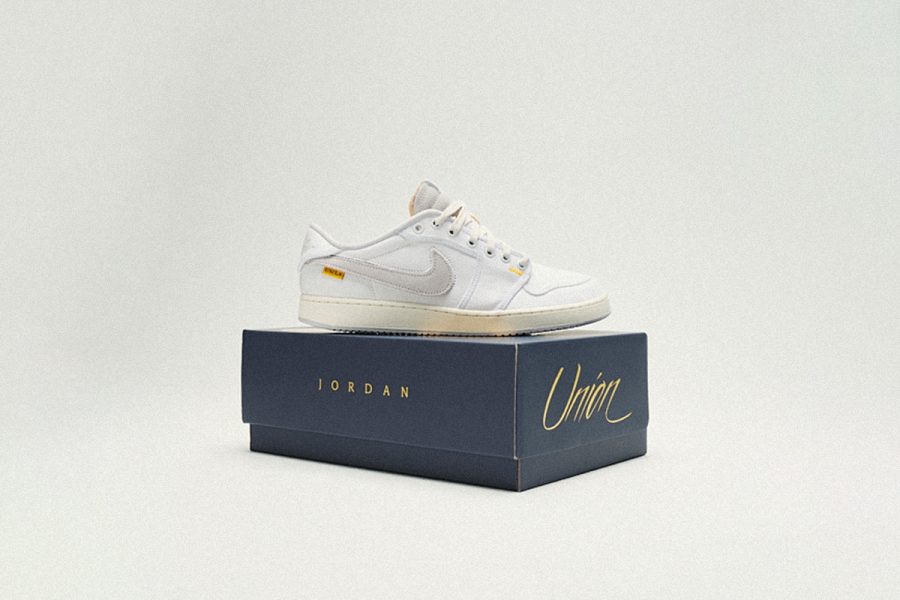