Yes … yes. Yes! This is a Boston Red Sox jersey. And it doesn’t have any red in it. None, whatsoever, despite the color even being included in the team name. Red Sox. Got it. But this not being the point is precisely the point of the all-new limited-edition Boston jersey!

The yellow and powder blue threads are part of Nike’s trailblazing City Connect series, that is meant to push the envelope on uniform design. The distinct colorway connects the iconic franchise with two additional staples of Boston sports: The Patriots’ Day holiday and the Boston Marathon.

The uniforms feature a patch in the form of a traditional marathon bib on their left sleeve. The number on the patch, very non-coincidentally, is 617, the area code of the legendary Fenway Park.

We wanted to be at the front of the line. We told [Nike] that we would love to collaborate in any way you see fit. That was two years ago [when Nike became the official jersey manufacturer of Major League Baseball], and that point, they said they were going to do the City Connect program that if we’re going to do this, we are all-in, and even though we are a traditional historic franchise, we want to do something completely different.

The radical new special-occasion design of the Boston Red Sox uniform marks the first release of City Connect series, with multiple other storied franchises on deck during the remainder of the 2021 season. Brought to you by Fanatics, a replica edition of the yellow and powder blue jersey is now available at BSTN. 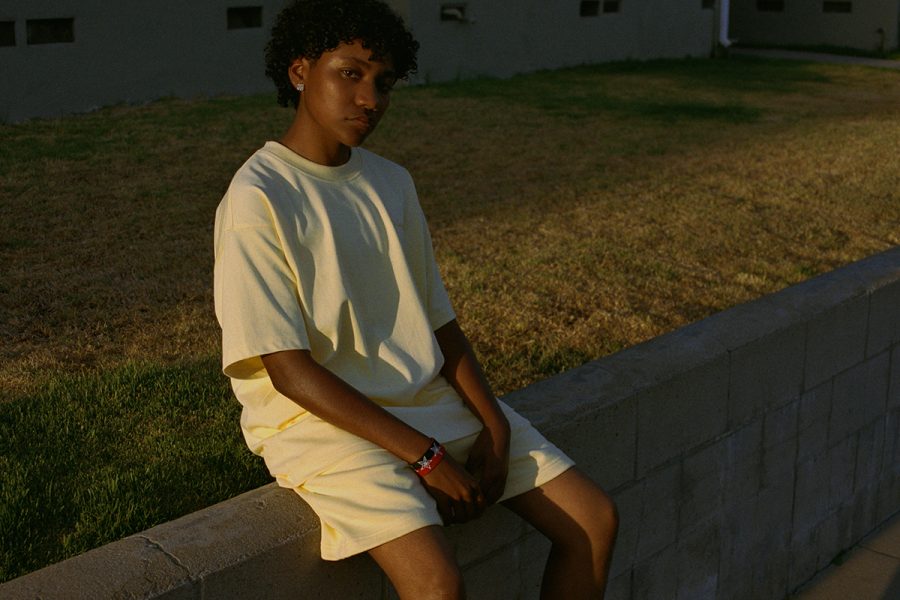 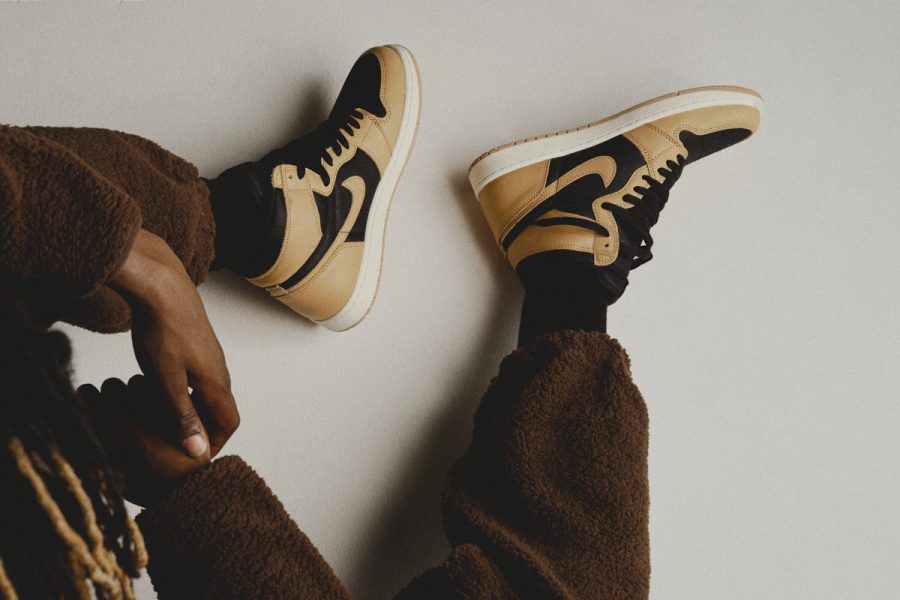 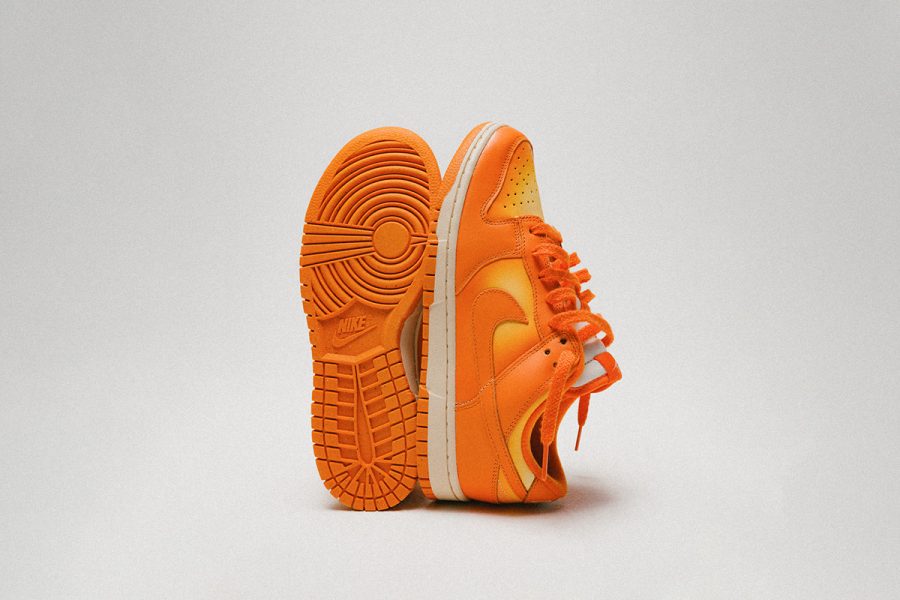