“RIP to another Giant your favorite MC’s MC … MF DOOM!!” The statement that A Tribe Called Quest’s Q-Tip posted on Twitter shortly after the news of the 49-year-old rapper having passed broke sums up the feeling within the hip hop community to a tee. The rap game’s original supervillain will be sorely missed.

What made MF DOOM’s discography so unique is his ability to spread his characters’ personality across the page with such wit, regardless of the persona he portrayed. As The Ringer’s Jonathan Kermah put it, DOOM lived in the shadows, pretending to be a supervillain, but he gave the people a sense of who he was better than many of the rappers who hide in the spotlight.

Beloved by a loyal following of fans and fellow musicians alike, the highly talented lyricist acquired an approval rating and respect level within the industry on par with some of the biggest stars of the trade. The best MC with no chain that you ever heard was always gunning for the ultimate word score when composing his lyrics, and it showed. He truly became your favorite rapper’s favorite rapper.

Anybody in here could wear the mask. Male, female, any race. It’s about where you’re coming from in your heart. What’s the message and what you got to say. 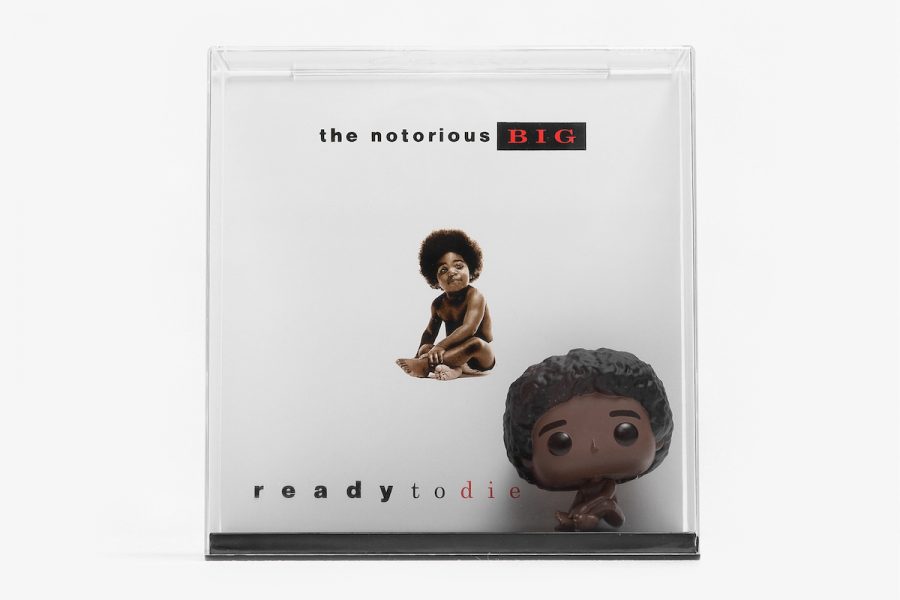 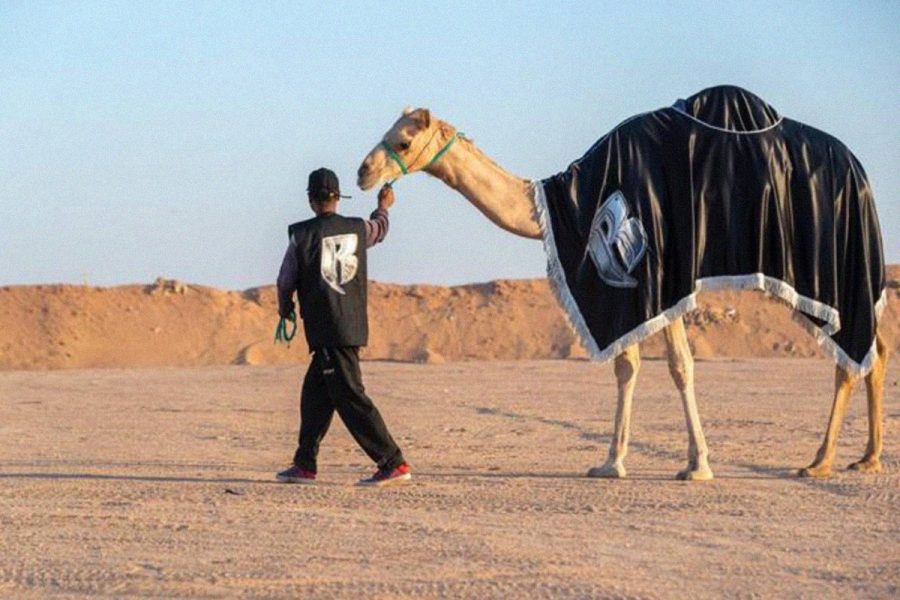 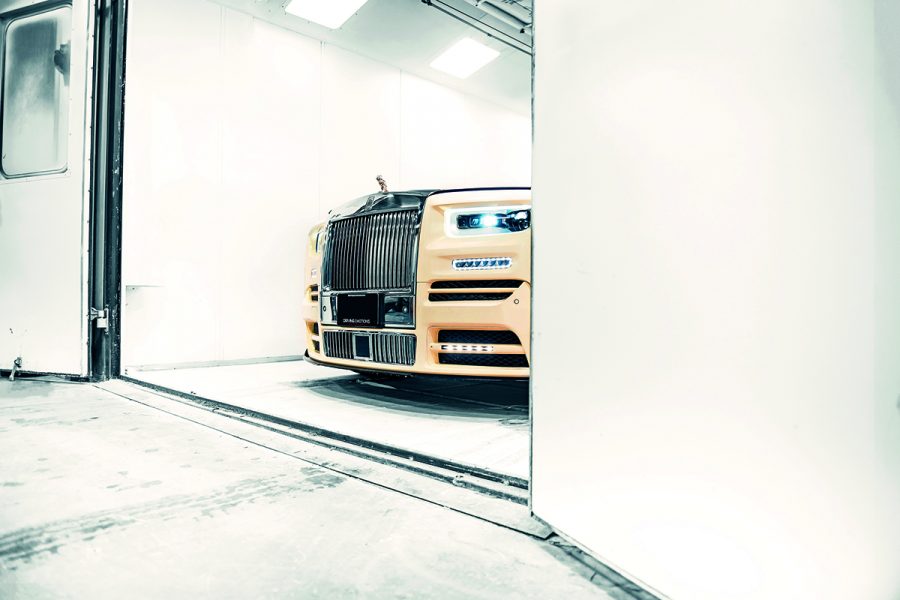