On Sunday, July 31st, Bill Russell, one of the greatest icons in team sport history, has passed away. The legendary Celtics Center and civil rights pioneer was 88 years old.

Arguably the most decorated player in basketball history, there is still a case to be made that the achievements of Bill Russell are still underrated.

The NBA has chosen to name the Finals MVP trophy after Russell, fittingly rewarding excellence in both individual performance and leadership on the sport’s highest level that is inseparably linked with team success. And while Russell is the perfect eponym, the trophy, to a certain degree, is emblematic for the perception of the legend’s career. The problem isn’t that Russell would not have won the trophy. Quite the contrary. The problem is that the Finals MVP wasn’t introduced until 1969, when the Celtics’ all-timer had led his franchise to 11 titles in 13 seasons.

While the evolution of the game of basketball has somewhat warranted a Jordan / LeBron G.O.A.T. debate as of late, Russell could have easily pointed to the scoreboard. He was an All-American. Twice. An NCAA champion. Twice. Olympic champion? That too. His team won 55 straight games in college. And in the NBA, he won more championships than any other player … and it’s not particularly close. Russell has more rings than he has fingers. He was inducted into the Naismith Memorial Basketball Hall of Fame. Twice!

However, Russell never pointed to the scoreboard. Instead, he remained engaged with the generations of players that came after him, building relationships with those who shared the traits of greatness. And that’s why so many of the legends that followed him payed tribute to the one who paved the way for them. All debates aside, Bill Russell’s place on the Mt. Rushmore has never been in question. The Celtics legend has been chiseling since midway through his NBA career.

But what made Bill Russell truly special happened beyond the basketball court.

Russell is also arguably one of the most socially-conscious athletes in history, not just in basketball but in any sport. Not only did he face and overcome countless injustices that could easily have derailed less determined or less perseverant individuals, but Russell called them out, eager to challenge and disrupt the status quo. A truly important civil rights pioneer, Bill Russell was awarded with the Presidential Medal of Freedom by President Barack Obama in 2011. It’s the highest honor an American citizen can receive.

Today, the world – not just the one revolving around the 8-paneled leather ball – mourns the loss of a giant. But the true beauty of Bill Russell’s life lies in the fact that whether you’ve had the privilege of meeting him in person, hearing his unique and infectious, ringing laugh, or you’ve just witnessed his career from afar: His legacy and his pioneering work on and off the court has positively affected generations of people and will continue to do so for generations to come. You will be missed, Bill Russel. But you will not be forgotten.

This is not a sales-driven post. This is from the heart. You won’t find any links to Celtics gear etc. in this one. But for our fellow hoop heads motivated to reminisce over Bill Russell and his view on the game we all love so dearly, we highly recommend his conversation with The Book of Basketball author Bill Simmons: 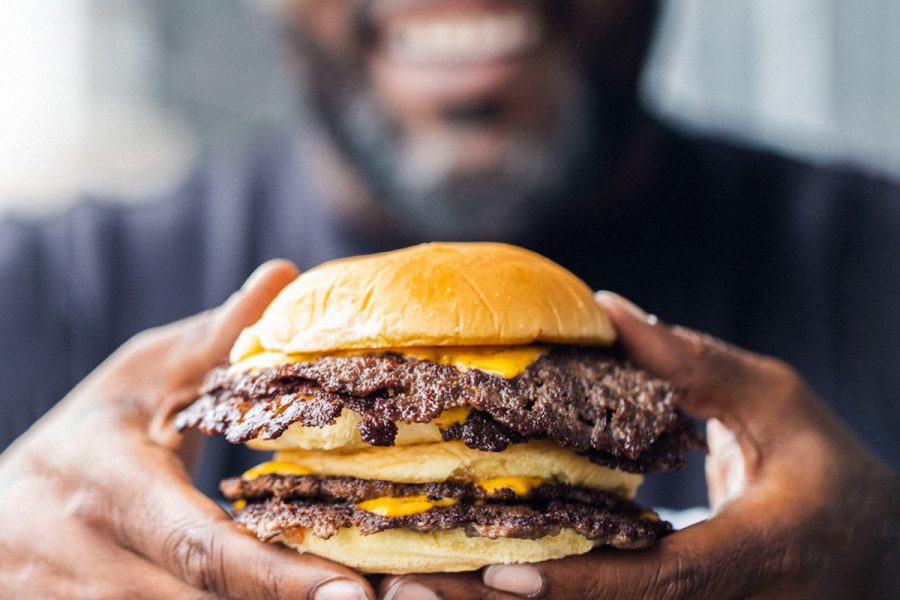 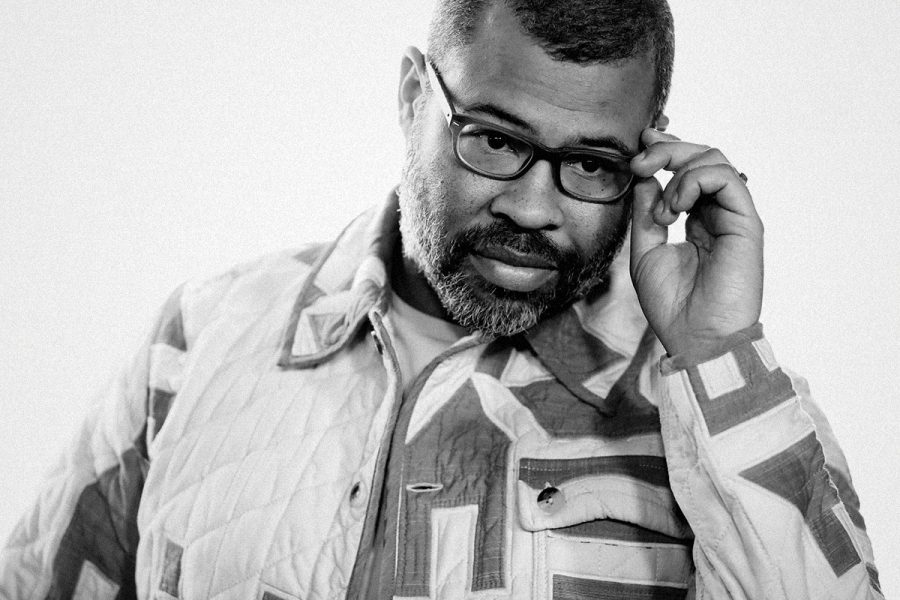