To celebrate the launch of the second season of Wu-Tang: An American Saga, RZA recently sat down for an interview about the episodes that cover the 36 Chambers album. RZA, a man of many talents outside of his rap career, is the executive producer for the Hulu-exclusive series.

Continue reading for several hand-picked quotes and RZA’s deep-dive on the second season of Wu-Tang: An American Saga and head over to Hypebeast to find the interview in its entirety and learn about the challenges of re-casting for the new series and how Covid-regulations influenced the shooting of the latest episodes.

Season II of An Amercian Saga will see Wu-Tang create 36 Chambers. How did you and your team ensure that the audience will experience this important cultural moment in the most authentic way possible?

Fortunately, the executive producer and the co-creator is me. [laughs] And I’m a filmmaker, so I understand. We had a very diverse team of directors; our directing crew was as diverse as our country, to be totally honest with you, and they all had a special thing. They were always invited. For example, Matthew [Ross] did [Frank & Lola] with Michael Shannon that just was perfect for episode three to me. I was like, ‘He’s the director.’ We knew he’s more of a movie director but we we got in contact with him, and he came in. We also got Mario Van Peebles doing three episodes — he started with the first episode and to me, the first episode was like, ‘How do I go back to the ’90s?’ and show the grittiness and the street culture. It’s not just the music side, because Bobby’s character walked away from music, so how do I show the street culture side of a guy who’s striving to get back to something? And I was like, ‘You know what, New Jack City kind of does that, so just let Mario Van Peebles direct that episode.’

Knowing film language and knowingly the story myself, I think we was able to capture 36 Chambers, not just in an authentic way, but even in a more unique way than the audience would expect. And the reason why is because technology has advanced and we are able to do something that was so different.

I will say one thing, and I won’t spoil too much, but in episode six, we found a way to go into the creative process of 36 Chambers that I think is going to make the audience fully grasp what Wu-Tang was doing, and why it is what it is. You go into the lyricist’s mind. Like Raekwon, he’ll write his lyrics on anything. tou give him a pizza box in the studio, guess what? That pizza box becomes where the rhyme is written and he takes that into the booth. And we reenacted it, but we reenacted it in a way that’s crazy. So that’s beautiful and crazy.

Now that season two is airing weekly, do you already have any plans for season three or are you just enjoying the now considering how difficult it was to get here?

I’m just excited to see how people feel. The first few episodes had a lot of great feedback, almost 99% positive and that’s beautiful, to be honest. I don’t mind negative either. I don’t mind somebody trying to figure it out or not knowing what it is. You know, you may go to the best restaurant in the world and somebody don’t like the food. They’d be like, ‘Oh, you put too much butter on it,’ then okay, we’ll take that note and we’ll try to make it better. But each week that we drop an episode, I’m just looking forward to the audience’s reaction — how they feel about what we’re doing, and hopefully they appreciate it.

This is a labor of love for me. There are so many ways for me to go out there and do what I do and do business, but to share this story is not easy. I pray on it. We say don’t teach the Wu-Tang on 36 Chambers. It’s the last line: “It’s a secret! Never teach the Wu-Tang.” And ODB, we always said that we’ll keep it to ourselves, but I felt that my children are grown and his children are grown, and we got to share this story because so many people’s gonna pass through this path. Let us help guide them.

The second season of Wu-Tang: An American Saga streams on Hulu! 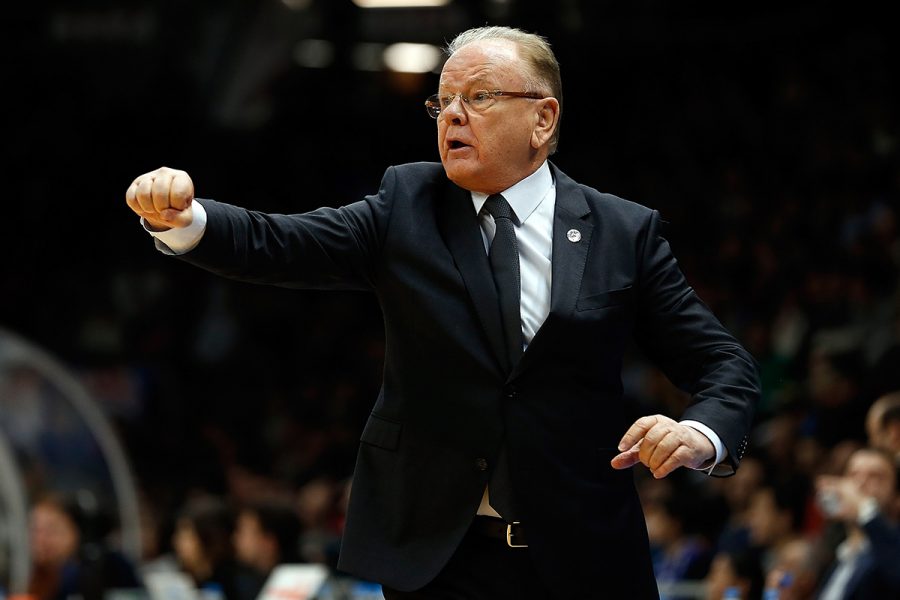 MEMORIES OF A BASKETBALL LIFE 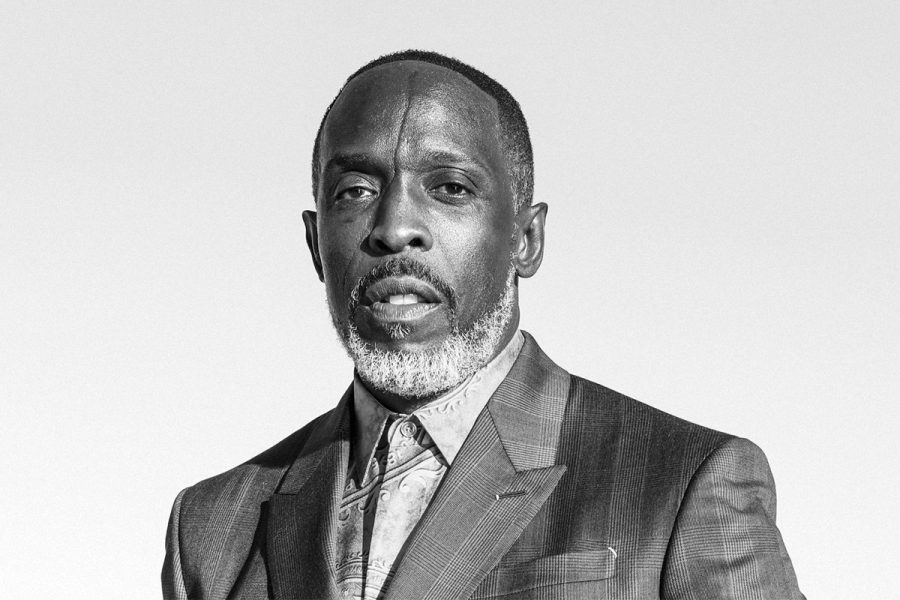 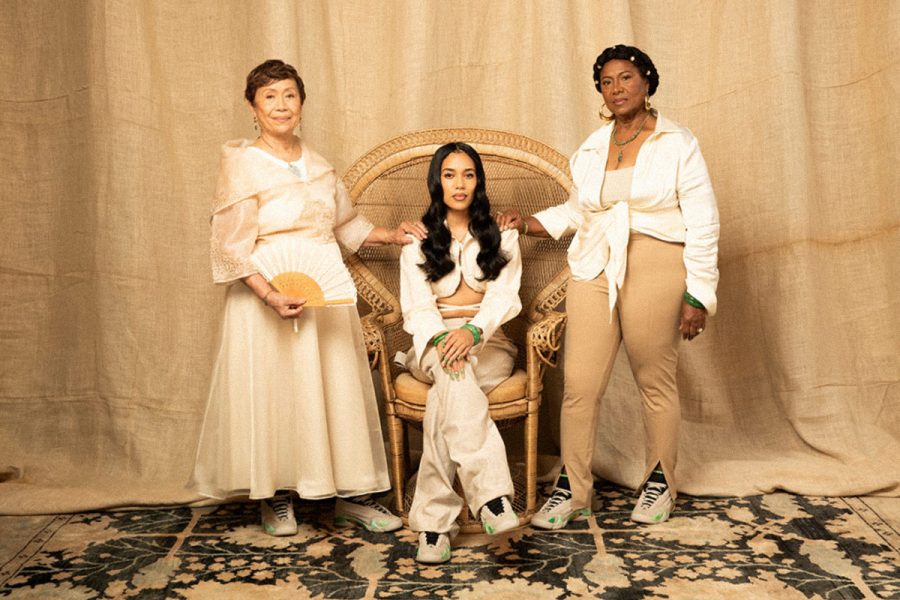