While the quarterfinal defeat at the FIBA World Championships in Indianapolis in 2002 had certainly raised numerous eyebrows, there was a persistent persuasion in basketball circles that for Team USA, the Olympics were truly where it’s at.

Ever since NBA players were allowed to represent America in Olympic competition, Team USA had dominated in Barcelona (1992), won convincingly in Atlanta (1996), and brought back the gold and the dunk of the century from Sydney (2000).

But in the first game of the 2004 Olympic Games in Athens, Greece, the American team experienced the basketball version of the David and Goliath story. While Team USA’s roster was not as stacked as it had been at previous Olympic Games, it still featured Tim Duncan, Allen Iverson, and (a young) LeBron James. Matching up with the twelve NBA stars was a Puerto Rican team that was made up predominantly of players from the country’s domestic league and one single NBA vet in Carlos Arroyo.

Puerto Rico, a comparatively tiny nation with a proud basketball tradition, didn’t just beat American professionals in an Olympic competition for the first time in history. They did so convincingly, the final score reading 92-73 in favor of the Caribbean island nation.

That day, everything was on point for Puerto Rico. Their jerseys were hella oversized. The And1s on Carlos Arroyo’s feet were the perfect fit. And the entire team’s swagger and their pride were turned up to eleven.

With millions of basketball fans from around the world tuned in to the Olympic Games broadcast, Puerto Rico delivered a pivotal moment in basketball history as well as Hispanic sports culture.

The point was initially made by the Puerto Rican team in game one, underlined further by Lithuania [94:90] during the preliminary round, and ultimately driven home by Argentina [89:81] in the semi-finals: Team USA was not only eliminated from gold medal contention, it had also lost its aura of invincibility introduced by the Dream Team in ’92.

Just like the notorious bat signal above Gotham City, the writing was on the wall for the American basketball federation. It was time to bring back the heavy-hitters.

I had a lot of concerns. That’s why we recruited Kobe Bryant.

Under the leadership of managing director Jerry Colangelo and Head Coach Mike Krzyzevski, Team USA Basketball re-structured and re-focussed its commitment to international competitions that included an entirely new recruiting strategy and a new level of commitment from the countries best players.

A brand new documentary picks up on this crucial moment in international basketball competition as it recounts the events that lead to the creation of the Redeem Team and its path to reclaiming Team USA’s alpha-dog status at the ensuing 2008 Olympic Games in Beijing. The Redeem Team releases on Netflix on Friday, October 7th. 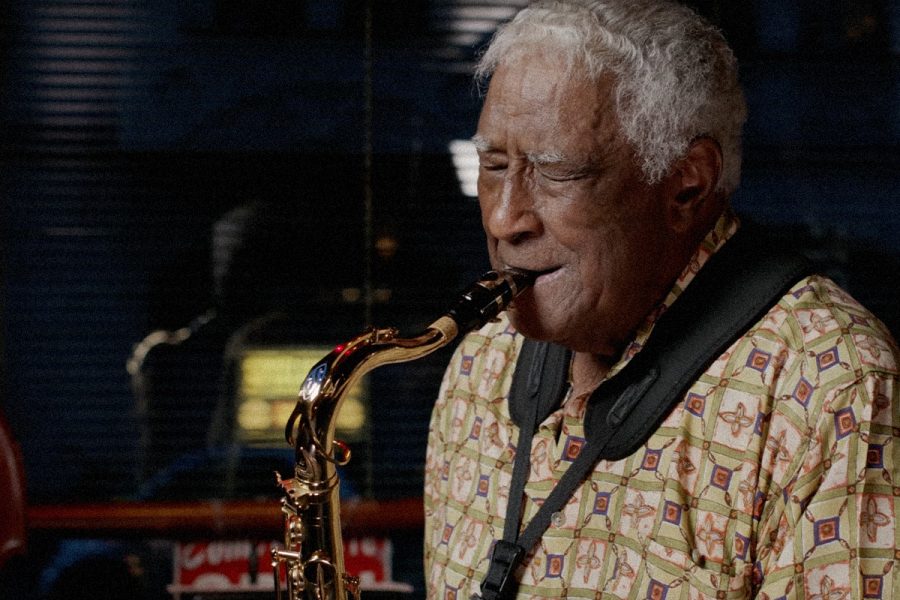 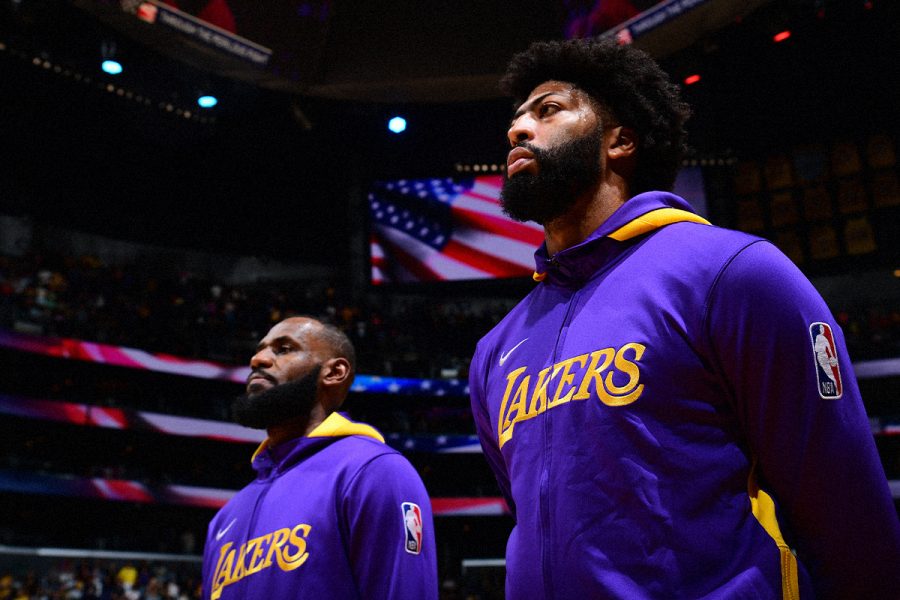 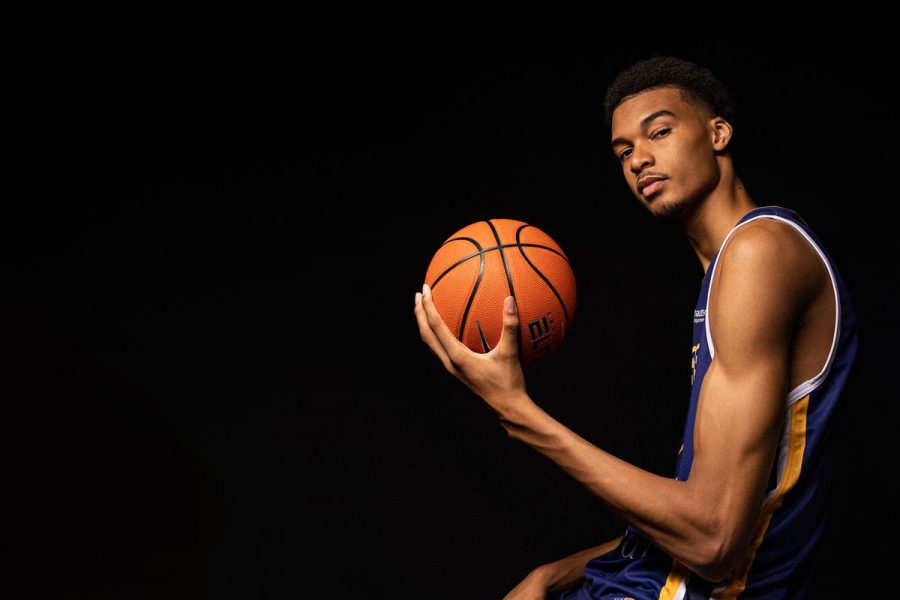