Known for highly sought-after figurines from KAWS to [email protected], Japanese toy manufacturer extraordinaire Medicom has made a name for itself for creating premium quality collectibles from various fields ranging from streetwear to contemporary art. Now, the royalty of toy-makers is tackling basketball royalty … and they’re doing it the only way they know how.

Introducing the Mafex Michael Jordan action figure by Medicom. The must-have for every Jordan collector not only comes with a variety of different accessories from sweatbands to three signature shoes but also allows you to recreate some of the most iconic Jordan moments thanks to supreme adjustability. For example:

The infamous 63-point outburst against the Boston Celtics in the Air Jordan I.

His heroics from the memorable 72-10 season in 1995-96 during which, as any fan knows, Jordan was wearing the third shoe included in the Mafex collectible set, the iconic Air Jordan XI.

The Mafey Michael Jordan action figure wearing the red Chicago Bulls uniform by Medicom releases at BSTN on January 12th in extremely limited quantities. Pick up your collector’s set via the button below! 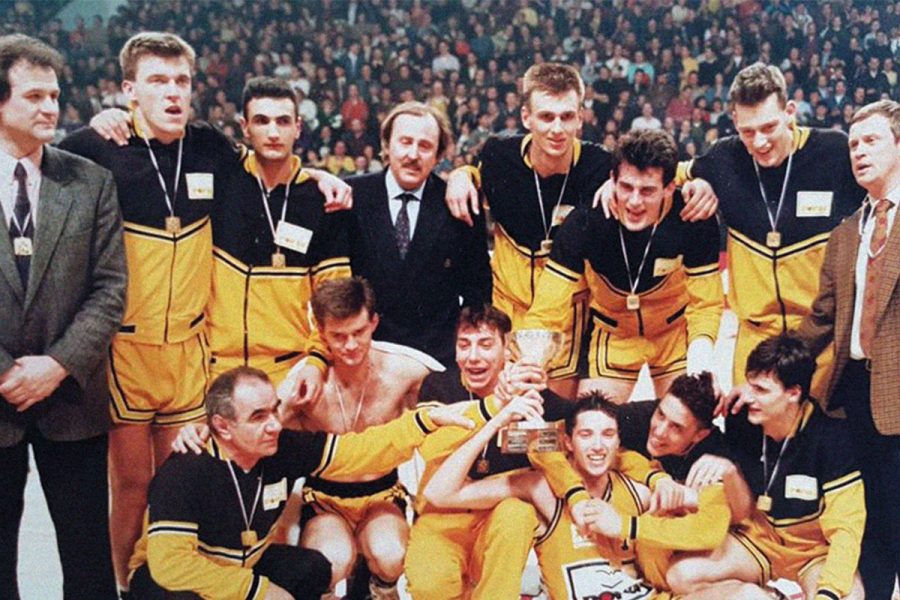 THE BIG THREE – THE BIG PICTURE 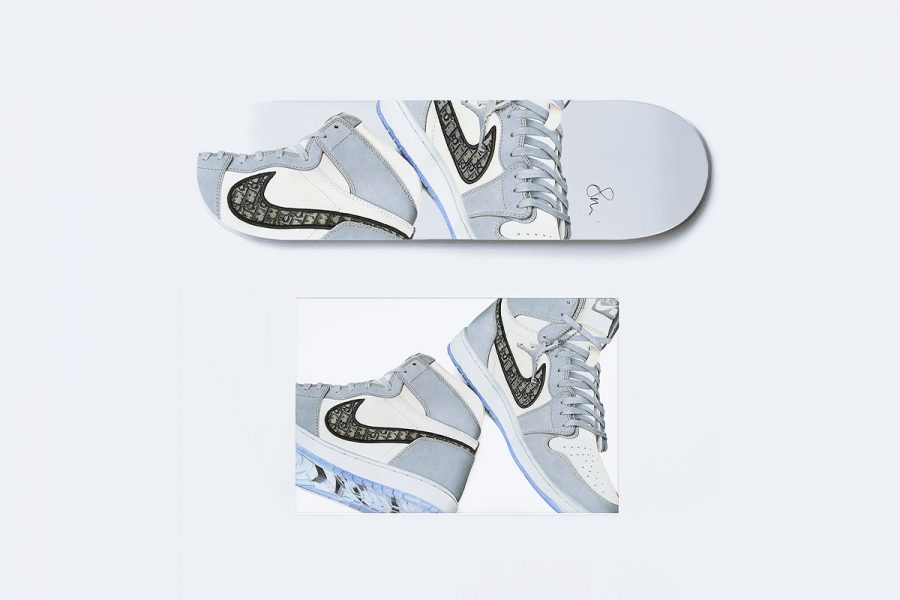