After 25 seasons in the game, a rebellious icon from the golden era of basketball is celebrating its heritage. It does so by applying the same boldness and bravado it represented at its original launch in 1995 to the next twenty-five in the form of the all-new Air Jordan XI Jubilee. Familiar, meet the Future!

Air Jordan releases are notorious for being a matter of pride for BSTN. Having built a reputation for going the extra mile when it comes to customizing everything from high-end racing bikes to private jets, Germany’s leading source for premium sportswear knew it was time to step up to the plate for the twenty-fifth anniversary of the legendary Air Jordan XI.

While it may be an obscure fact to many, fabled Air Jordan designer Tinker Hatfield acknowledges that the XI’s design was heavily inspired by a lawnmower. The rugged dependability of the lower part of the push mower influenced the decision to use patent leather, which would go on to become an absolute staple of the eleven’s iconic design. For the celebration of the AJ XI Jubilee, BSTN decided to push the mower theme further than it had ever been pushed before.

In collaboration with Mansory and DB Avantgarde, two pinnacle names in luxury car tuning, BSTN and Jordan Brand created the GT XI, a one-of-a-kind lawn tractor that’s customized down to the last nut and bolt. Synonymous with the finest craftsmanship in the industry, Mansory created bespoke body parts, hand-crafted carbon-fiber panels, and a custom-tailored racing seat to make this tribute to design and inspiration a true 1of1 piece.

The color silver, a traditional staple of a jubilee celebration, is taken up in various expertly crafted chrome details, including Jumpman, BSTN, and Mansory logo brandings across the GT XI to match the Jordan logos and lettering found on the heel and on the eyelets of the anniversary edition shoes.

Since the XI Jubilee edition represents a milestone for the legendary Air Jordan signature line that’s taking the famed into the future, the accompanying BSTN campaign is headlined by FC Bayern Munich shooting star Alphonso Davies. The Champions League winner and professed AJXI-aficionado is the perfect embodiment of how inspiration can go beyond time. The 20-year-old stars in “Inspiration”, a BSTN film.

The Air Jordan XI Jubilee releases at BSTN on Saturday, December 12th, at 9 am CET / 4 am in a full family size run that features Men’s, WMNS, GS, PS, and Toddler sizes. 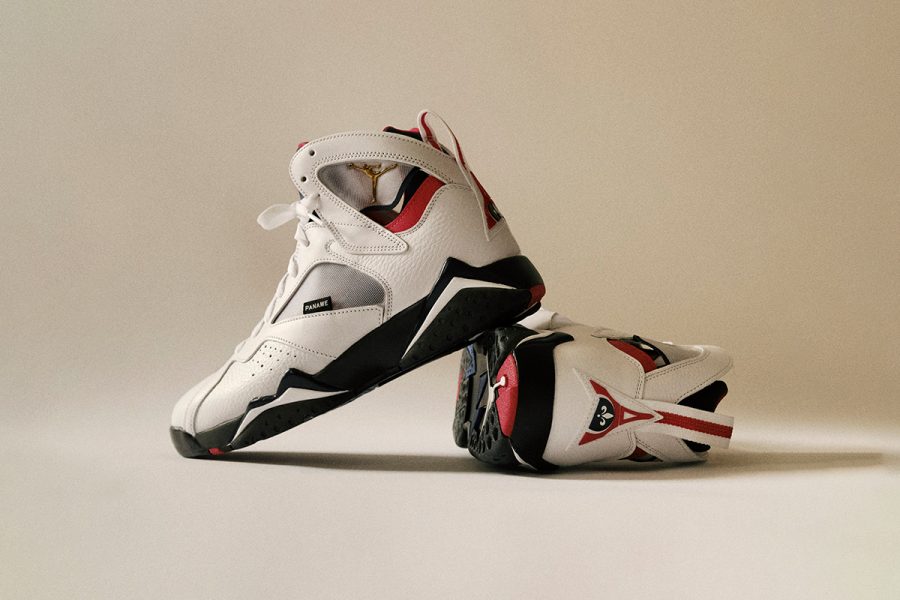 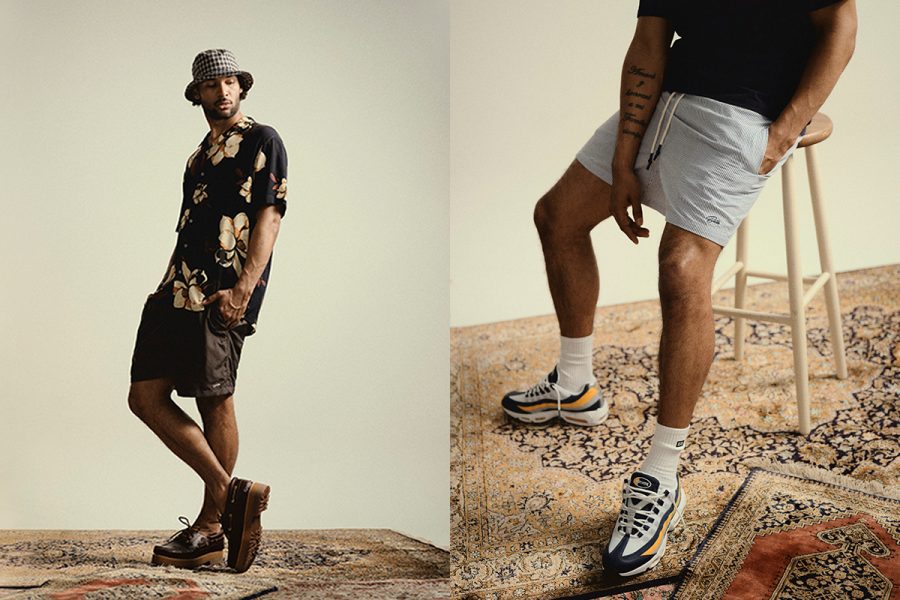