On March 28th 1995, Michael Jordan dropped 55 points on the New York Knicks, prompting Spike Lee (allegedly) to coin the term “Double-Nickel game” in reference to the … well, coin. However, the game does not derive its importance from what MJ did that night. Actually, it has gone down in history for anything but that.

No, it was not what Jordan did. 55 points? He scored this much or more on thirteen occasions. It’s about where he did it. And how. And who he did it against. And in front of whom he did it. And most importantly, it’s about at which specific point in time he did it – for both, Jordan himself as well as the sports-watching public.

Where he did it:

There is something special about the city. The one named after the giant fruit. Gotham. Make it there and you can make it anywhere, they say. And Ol’ Frank’s thesis applies to one building more than to any other in sports. The Garden!

Jordan himself relished playing at MSG. He enjoyed the basketball-savvy of the local beat writers and fans, oftentimes engaging in extended conversations before tip-off. However, on this particular night, Jordan – possibly anticipating the big things to come – chose to remain in the trainers’ room, playing Solitaire on his ‘portable computer’ (which is unquestionably the most 1995 thing you’ll read all week).

Who he did it against:

The 1995 New York Knickerbockers fielded one of the most terrifying defensive units of the year. Anchored around superstar center Patrick Ewing and equipped with enforces like Oak and Mase as well as pesky perimeter defenders like John Starks, the team was loaded. They played fierce and physical. In short, New York was where bullies got bullied.

“[The Knicks] had smothered us,” Phil Jackson noted in regards to a previous trip to New York for his then Jordan-less Bulls that season. “We needed scoring. So I said, ‘Go for it, Michael.'” And boy, go for it he went.

How he did it:

“Everything else is pretty much a moot point if [Jordan] can make his shots,” Jackson continued after the game. Chicago’s legendary coach could not hide a smirk before adding: “And we knew within a few minutes that he was making his shots.”

As a matter of fact, Jordan made 21 of the 37 shots he took that night, including three of four threes. He also added ten points from the foul line, bumping his total up to the iconic double-nickel figure. In true Jordan fashion, he also made the game-sealing play. Contrary to expectation however, it was an assist (one of only two on the night) to reserve center Bill Wennington, after the Knicks decided to double Jordan on the game’s final possession.

In front of whom he did it:

The venerable Oxford English Dictionary describes the Stockholm syndrome as “feelings of […] affection felt in many cases of kidnapping or hostage-taking by a victim toward a captor.” As cleverly observed by SI’s Alexander Wolff, this quite accurately describes the relationship many Knicks fans had with the man that had pulled the beating heart out of their team in their very own building so often during the 90s.

New York has earned the reputation as one of if not the most educated basketball crowd in the world. New Yorkers simply know and appreciate good basketball when(!) they see it. Hence, the capacity crowd of 19,763 at the Garden haplessly and admiringly cheered the 6’6 Guard from North Carolina while rigidly booing every other Bull during team introductions.

Who covered him doing it:

During the 1994/95 NBA regular season, the Knicks, located in the biggest media market of the country, averaged about 150 credentialed media members. On March 28th 1995, the team more than doubled that by issuing 325 credentials for their game against the Chicago Bulls. Only half of those journalists could be accommodated with seats. Legend has it that the Knicks’ apology note read as follows:

“As you may have guessed,” the handout began, “tonight’s Knicks-Bulls game is, shall we say, somewhat popular….”

When he did it:

At the time, Jordan was still in the process of answering questions about himself … asked by himself. In only his fifth game back from a semi-successful baseball endeavor, he was not in any way close to peak basketball shape. (This evolution would come later that year, in an inflatable dome in Hollywood.) A mere ten days removed from the most iconic two-word press release ever, Jordan was still questioning whether he’d be able to re-climb the mountaintop as the NBA’s undisputed alpha.

Meanwhile, the hysteria around MJ’s comeback – peaking with the “Double-Nickel” game – caught the sports world at the perfect moment. With two of the four major American sports suffering from strikes (MLB) or recently ended lockouts (NHL) and the third one’s main source of off-season headlines being the well-publicized trials of one of its former poster child running backs, the NBA struck ratings-gold.

The timing of Jordan’s scoring outburst against the Knicks is essential in understanding its monumental significance. The collective eyes of the entire US sports-watching population were glued to the match-up at MSG. But while a similar stand-out sporting event like the Super Bowl fabricates two weeks of media build-up before an oftentimes underwhelming game, Jordan’s heroics were of an unparalleled suddenness.

After all, the extravaganza at the Garden was delivered by a player who fourteen days earlier had not even been under contract by an NBA team.

I’d be lying if I said I was coming out to pass the ball [that night].

Why he did it:

All of the questions above collectively serve as the answers to the obvious question of why Jordan did what he did that night. It’s a perfect example for several of the key elements that made His Airness so special, all working in synergy: His determination. His sense for and ability to rise to the biggest of moments. His focus. His unrivaled competitiveness. Michael Jordan is the G.O.A.T. … and playing games like the one played 25 years ago today, is what he did! 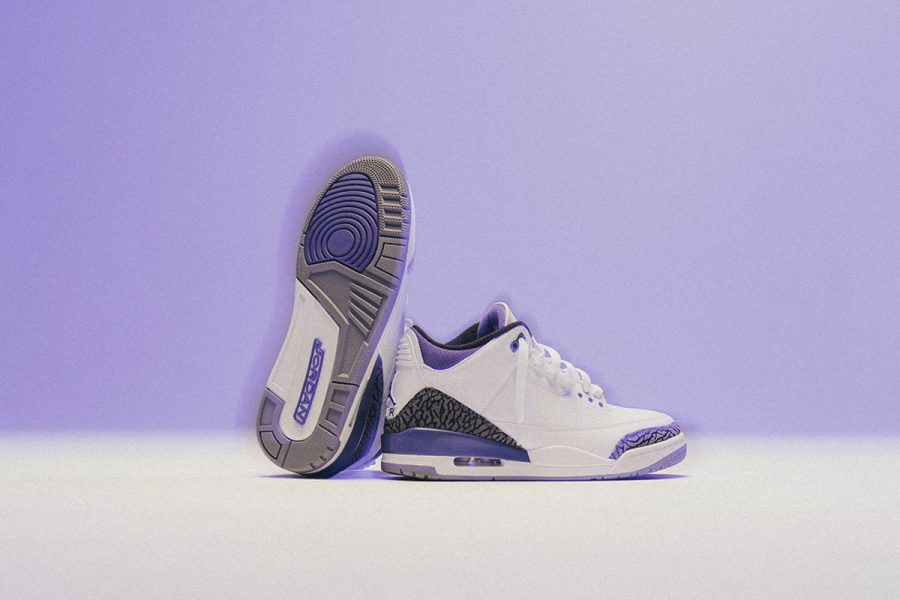 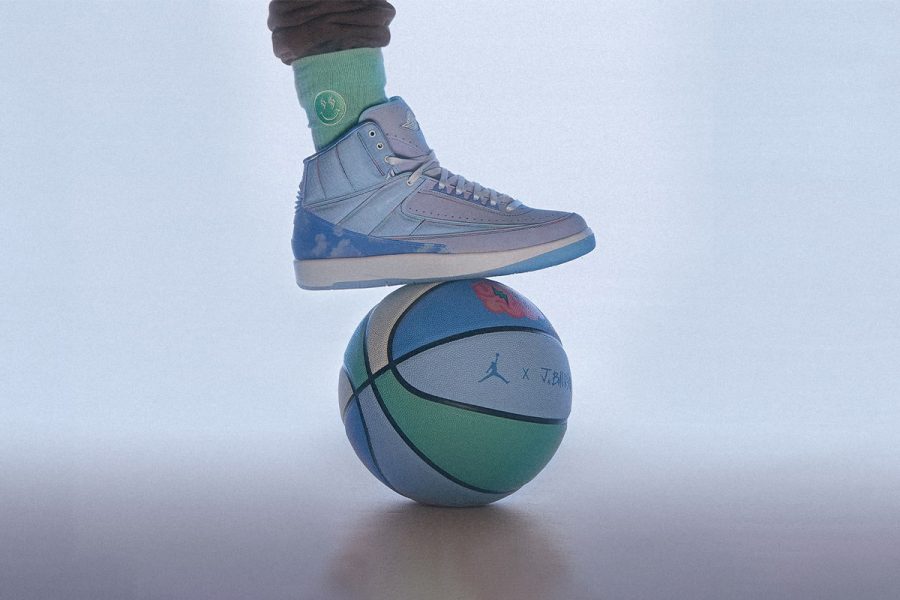