Very few things that are worthwhile ever come without some sort of a challenge. Or an obstacle to overcome. The thing about challenges, though, is that there aren’t two different timelines. There is no before and after.

The struggle is part of the story. Always has been. And there is a certain beauty in the internalization of this fact. So why not embrace the challenge?

Not unlike the first of Michael Jordan’s six NBA championships, famously won in the Air Jordan VI, the campaign to celebrate this legendary shoe’s thirtieth anniversary arose out of a series of challenges. With strict health and safety regulations playing the part of the Bad Boy Pistons of the late 80s, the BSTN photoshoot had to overcome a set of specifically designed rules. Adaptability and resilience were of the essence.

The Air Jordan VI Carmine went from being the apparent protagonist to the campaign’s sole focal point. The series of photographs and videos is BSTN’s heartfelt tribute to what is not only one of the most significant models of the most distinguished sneaker line of all time but also an iconic colorway in its own right.

They capture the essence of the Air Jordan VI Carmine, one of five original colorways from the 1991 release. The campaign highlights how thirty years later, the AJ VI still relates equally to the old-school heads who still remember that illustrious first ‘chip and the next generation, ready to continue the spirit with their own memories.

It’s the same legacy, just the next chapter.

The Air Jordan VI Carmine releases at BSTN on Saturday, February 13th, in Men’s and GS sizes. For your chance to purchase a pair, make sure to enter the BSTN Raffle by Friday, February 12th, at 3 pm CET via the different buttons below! 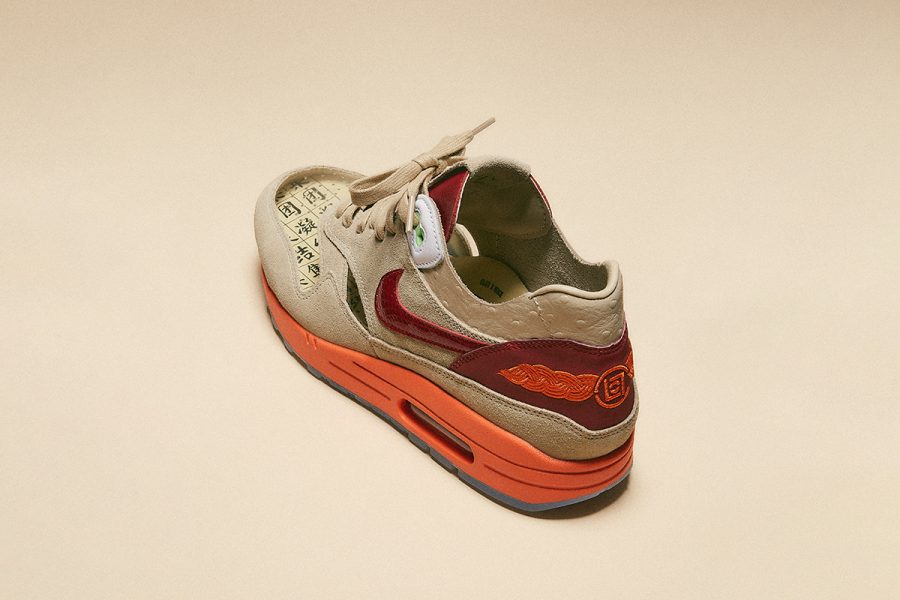 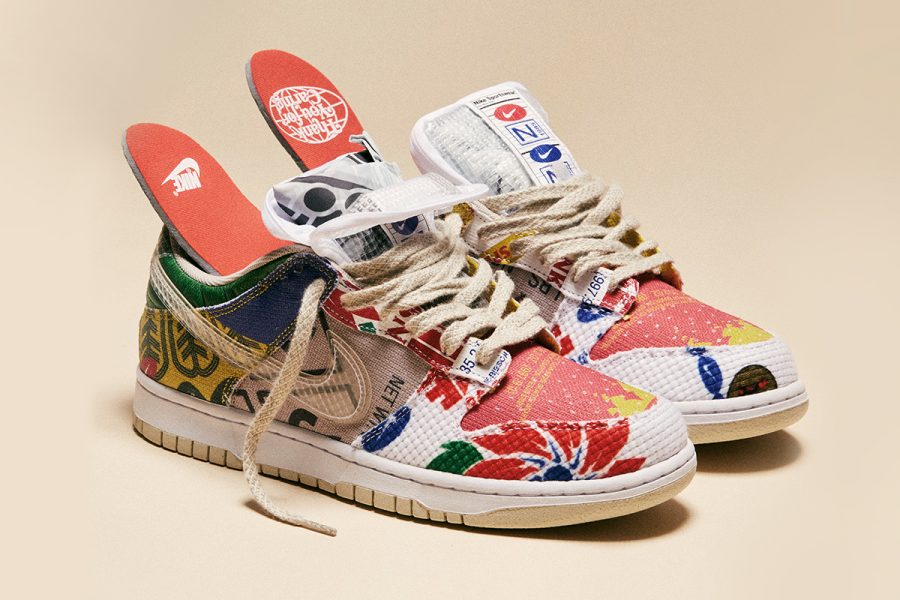 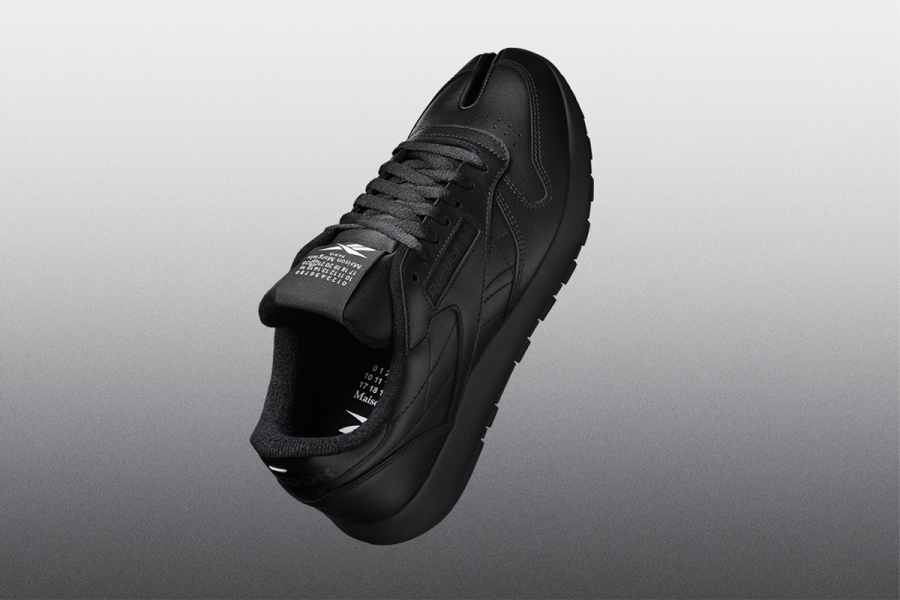