In February 2023, Nas will perform his first-ever headliner show at the legendary Madison Square Garden in New York – and it’s surprising to hear that the rapper hasn’t headlined a show in his hometown’s most prestigious venue yet, given his 30+ years long career and a safe spot in every ‘best rapper from New York’ discussion as there is.

So when the Queensbridge rap veteran will set foot on stage in The Garden next year, it won’t only get as New York as a Yankees hat – he will also follow in the footsteps of many fellow legends who gave us iconic MSG moments. Here’s five of them:

Fresh off of Beverly Hills Cop fame, a 26-year old Eddie Murphy had the Madison Square Garden in tears of laughter in 1987 with stories ranging from argumentative Italian-American Rocky fans to ‘wellfare burgers’, Murphy’s drunken stepfather and a lot of bedtime talk and cursing.

In fact, Murphy was cursing so much that the accompanying “Eddie Murphy Raw” movie reset the record for the highest count of the word ‘f*ck’ in a theatrically released film with an impressive 223 (!) times, even surpassing Scarface.

Would the Indiana Pacers have lost to the Knicks in the 1994 NBA Playoffs if Spike Lee hadn’t infamously shit-talked Reggie Miller from the sideline and summoned the Killer Miller alter-ego out of the Pacers’ shooting guard?

We will never know, but Miller’s infamous choking gesture towards Spike is equally as well – if not better – remembered as his five three-pointers and 25 points in the fourth quarter, helping the Pacers to beat the Knicks 93-86 in a comeback victory for the books.

When sales numbers for adidas shell-toe sneakers went through the roof in 1986, the folks in Herzogenaurach certainly were celebrating – but they had no clue on how this specific model had become that popular all of a sudden. That was until Angelo Anastasio, a senior adidas employee from L.A., was invited to a Run-D.M.C. show in Madison Square Garden.

He witnessed how the group, walking the stage in their adidas Superstars, asked the hyped crowd if they shared the trio’s dress code from the streets of New York. Run’s “If you got adidas on, hold ’em up!” was greeted with thousands of fans cheering and holding up their Superstars and the rest is history: Run D.M.C. consequently scored an $1 million endorsement deal with adidas, got their own signature line and showed the world that hip hop and its influence was here to stay.

Kevin Hart selling out how many shows in a row?

More and more movie roles, succesful comedy albums and worldwide stand-up tours: It’s not as if Kevin Hart wasn’t succesful before he headlined his first three shows at Madison Square Garden (which only less than a dozen comedians had achieved before him). But when he sold out all three of them in 2012, it became undeniable that the self-titled ‘Grown Little Man’ had turned into a popcultural giant already.

Six years after his ‘Fade to Black’ farewell concert in 2003, which turned out to be just his last concert before a short-lived retirement phase, but more importantly eight years after the 2001 terrorist’s attacks on his hometown, Hova turned his 9/11 benefit concert on that very day into a demonstration of power in the Madison Square Garden.

Just skip to the 31:44 minute time mark in the video to see how the Jiggaman and his two most well-known Roc Nation signings made sure to let the whole world know who still ran this town that people know as the Big Apple: “They thought they would weaken us. They were sadly mistaken. We stand here even stronger.” 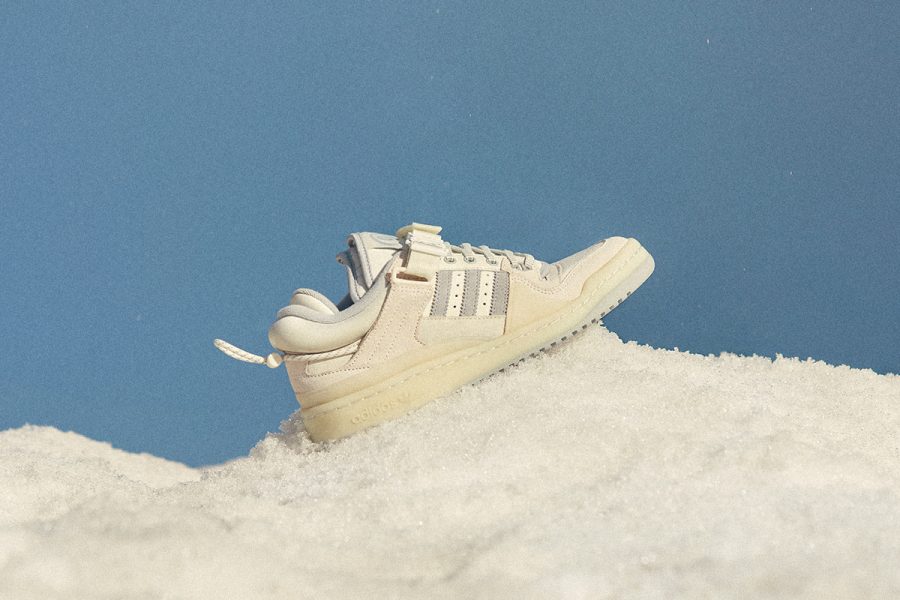 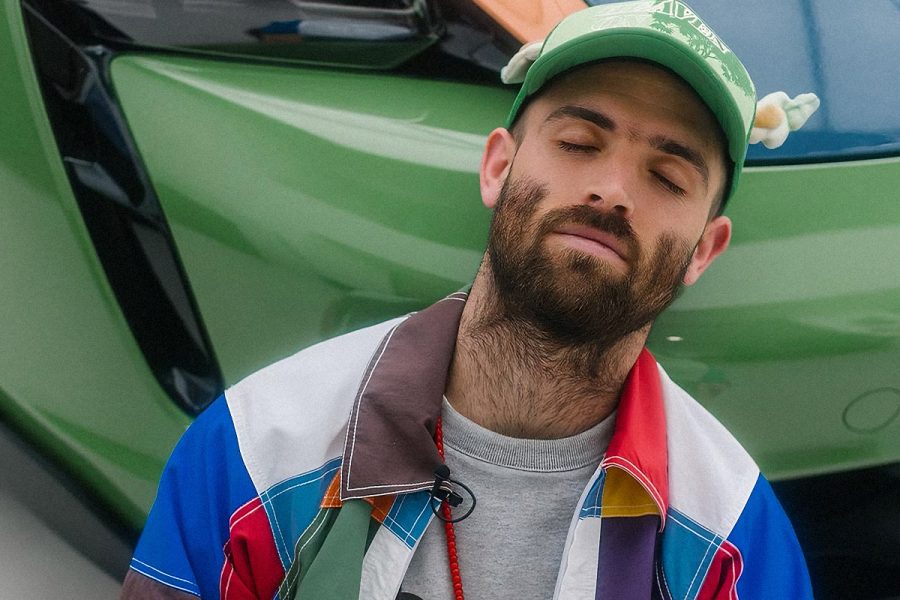 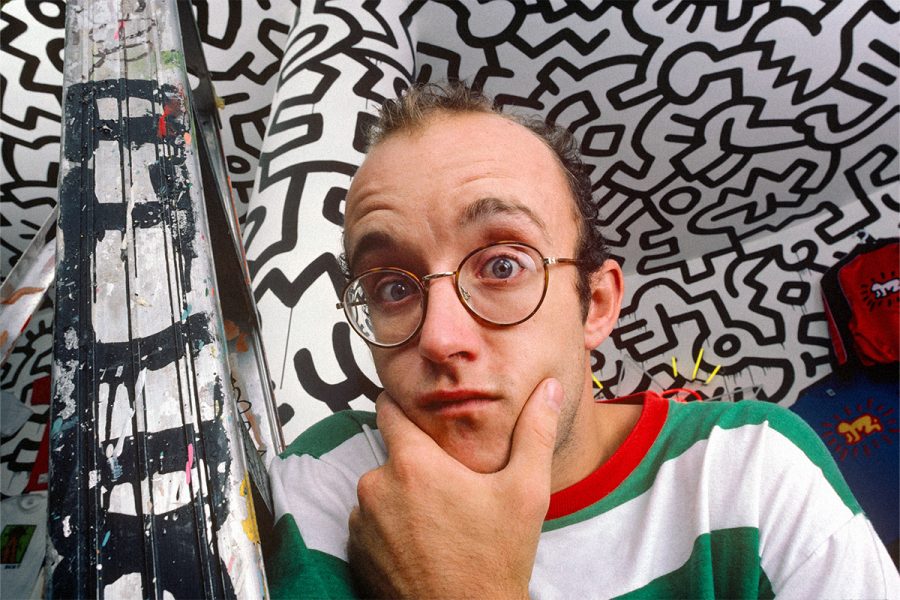