Plenty of classic three-stripe sneakers have released over the course of last years, with iconic retro runners like the EQT line or the return of the UltraBoost 1.0, adidas fans were blessed to the fullest. The adidas A-ZX Series which was kicked off in 2008 returns this year. 26 unique drops from A to Z celebrate the heritage and future of the ZX ‘000 series. Each one is shaped by worldwide collaborations or icons from the adidas archive: one letter, one drop – simple as that.

Make sure to head back to this post regularly so you don’t miss out on the upcoming A-ZX releases.

C is for Concepts, a Boston stronghold in the sneaker world. They were the natural choice to work on a tribute collaboration. Paying homage to Boston and it’s iconic marathon, the metallic silver foil upper and reflective laces nod to the heat blankets that athletes use at the finish line.

Deadhype, an audiovisual branding agency from Berlin, headlines the letter D release of the adidas ZX 8000. The brand’s take on the ZX 8000 reflects Deadhype’s aim to build an open community around underground music by creating a clean and technical look that would look at home on any dance floor across the globe.

It’s time for the refreshing return of a heritage trainer. Part of the adidas A-ZX series, a 26-shoe tribute to the first adidas runners, these ZX 8000 Frozen Lemonade Shoes honour the celebrated “citrus” colourway from the ’80s. To sweeten the deal, this version keeps every step cushioned with a responsive midsole.

Representing the letter G, this golf-inspired pair flash a glossy, embossed leather upper reminiscent of a golf ball. Neon accents and a functional ball marker and tee holder design make them stand out even more.

Representing the letter H, this pair is designed in partnership with HEYTEA, the wildly popular Shenzen-based tea company. Signature graphics standout on the breathable mesh upper.

adidas Originals partners with IRAK NY, the legendary New York City graffiti crew and creative platform for the first time in 12 years. A tribute to this reunion and graffiti culture, the striking ZX 8000 IRAK mimics its predecessors. Colour-blocked hits on the GORE-TEX upper, branded lace jewels and bold branding on the toe box make it an instant classic.

A collaboration rooted in football, adidas Originals and Juventus present the ZX 6000 in a refined design. Italian leather in Juventus’ colours with a nod to this year’s 3rd kit shape the upper. Waxy laces and co-branded sock liners round out a unique shoe that blends adidas design codes with football aesthetics.

Krusty the Clown has brought joy to THE SIMPSONS fans ever since the award-winning show’s first season. Inspired by this memorable character and his fast-food chain, Krusty Burger, the ZX 10000 Krusty Burger is a special treat.

Danish toy company, the LEGO Group, brings its instantly recognizable aesthetics to the ZX 8000. Featuring a mesh upper with LEGO® knobs on the heels, co-branded tongue tabs and sock liners round out the look. And because you’re never too old to play, the LEGO brick lace jewels are interchangeable.

Practically an heirloom. A collaborative effort between adidas and Europe’s oldest porcelain manufacturer, these ZX 10000 Meissen Shoes are part of the A-ZX series, a 26-trainer tribute to the running shoe franchise. Made in Germany, they show off an elegant floral print that blooms eternal, just like the design on a fine piece of porcelain.

Offering a special look to the ever-great adidas ZX 5000 silhouette, the shoe is a firm nod to the unique beauty of America’s national parks. Representing the letter ‘N’ this special makeup of the ZX 5000 takes inspiration from Joshua Tree National Park and its striking landscape. The silhouette comes in a tonal pink and purple colorway with subtle orange hits and a CORDURA® nylon upper with nubuck overlays, capped off with Joshua Tree graphics on the tongue and sockliner.

This P drop is created in partnership with Pam Pam – the first sneaker store in the UK to specialize in a women’s-only selection of top-tier, premium sneakers. It features the initials of its founders on it, Beth and Rio. They want to create a space where women from all walks of life can feel comfortable in their own sense of style. The leopard-print pony hair on this ZX 1000 makes it the bold shoe you’ll wear on the right day.​ ​ The silhouette was chosen for the history it has as it was the first adidas sneaker to retail in their store. It’s one that has pushed the envelope in the running world in the ’80s and lives on to be the streetwear staple that it is today.

Part of the adidas A-ZX series, a tribute to the first adidas running shoes, the minimalist trainers clearly stand for the letter Q with their luxe, mindful approach. In design partnership with Highsnobiety, they explore the notion of “Qualität,” promoting a pure, calming aesthetic through cork and leather materials done up in earth tones.

The first-ever bring-back of the ZX 1000 silhouette features the original colourway with hits of adidas Originals blue on a monochrome synthetic suede and nylon mesh upper. The iconic lime green Torsion lacelock and Torsion bar pay homage to a milestone in late 80’s ZX innovation.

adidas Originals brings classic Superstar aesthetics to the ZX 8000: a digital print of the archival Superstar covers the ZX silhouette. The vintage colourway and Superstar iconography on the ZX 8000 fuse two adidas icons.

This is the drop of “The U”. Designed in orange, green and white to represent the legacy of the Miami Hurricanes. A team with two of the longest winning streaks in NCAA Division I history. The silhouette of the ZX 5000 is iconic and has decades of heritage. Whether you’re a fan of the Miami Hurricanes or the ZX heritage, the U-ZX is a collector’s item.

This is the V drop paying homage to the French town of Vieux Lyon. In the upper, it features the opulent jacquard fabric that was first created in this town. What makes this fabric unique is that the pattern is woven into the fabric itself, rather than stamped, printed, or embroidered on top of it.​

Take a closer look at the ZX 6000. In fact, look inside it. You’re able to do so with these adidas shoes that practically X-Ray the famed silhouette, revealing the inner workings on the exterior. The textile upper is overlayed with transparent TPU overlays and accented with exposed foam. As if going through a heat reader, the outsole flashes a footprint-inspired graphic as you move. 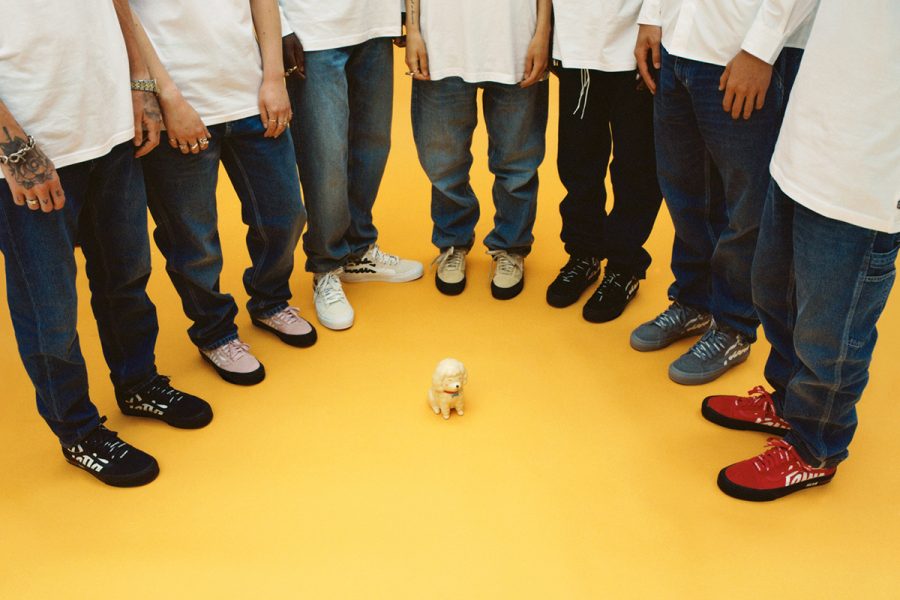 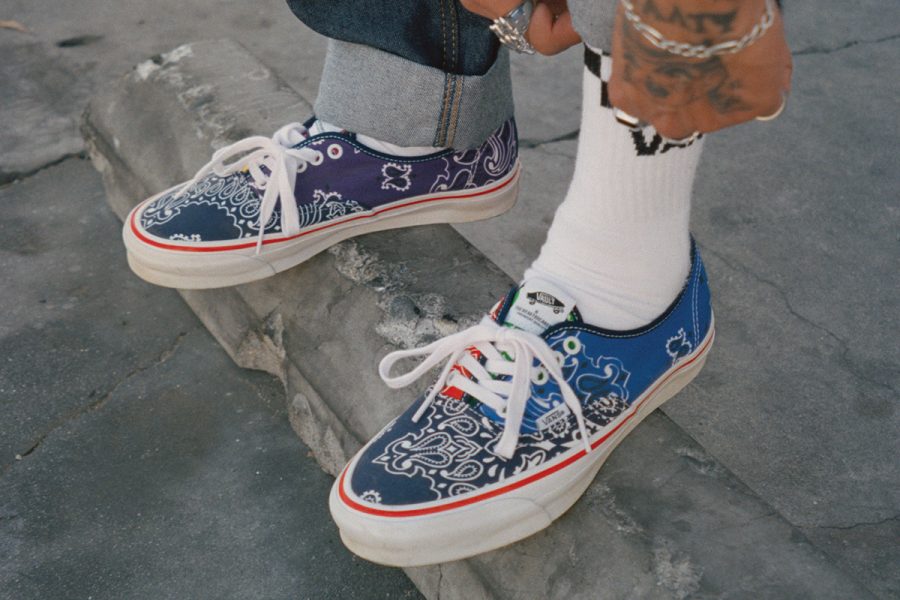 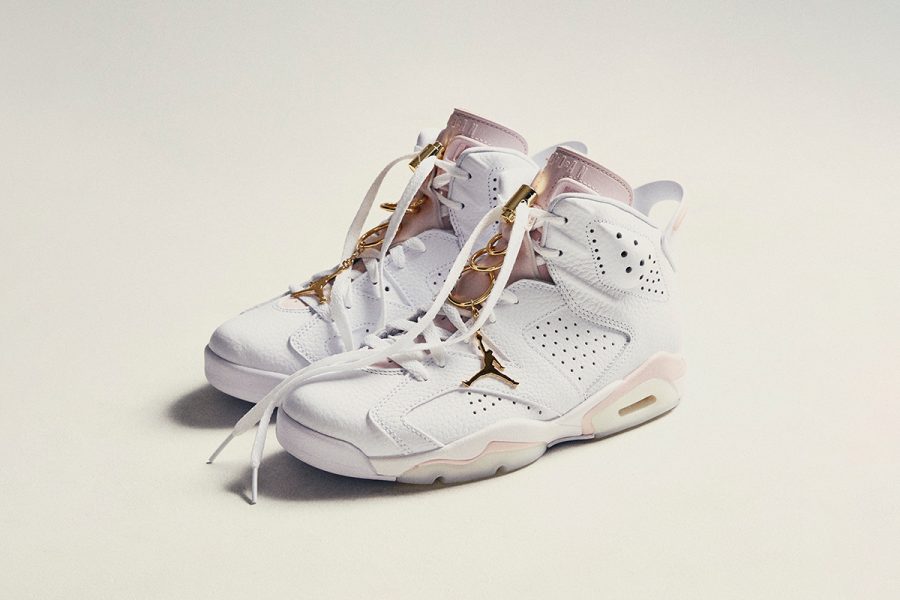