With the Oktoberfest rapidly approaching, adidas carries on its tradition and is set to drop two footwear silhouettes inspired by the world’s most famous funfair. To keep it as real as it gets, the three stripes rely on the bonafide Munich locals at BSTN to take the creative lead of curating the releases for these highly sought-after kicks. First, the Bavarian-born and bred sneaker brand brings back an old favorite in the München MIG on September 14th.

German engineering and premium quality reign supreme on the aptly chosen München MIG, originally released in 2017. The Oktoberfest edition of the low top Made in Germany features a brown leather upper and refined details. The embroideries on the heel cap and alongside the iconic three stripes assemble a perfect hook-up for the traditional »Lederhosen« attire.

To celebrate the 2019 release of the München MIG, Munich’s very own BSTN utilized their strong local network to team up with Bavarian beer-powerhouse Paulaner (one of the six original breweries represented at the Oktoberfest). Together, we staged an oversized version of a traditional family portrait amplified by close friends and international tastemakers like Lena Gercke, Sido and David Alaba. The two locals are adding more »OG« Bavarian flavor to the picture by incorporating Paulaner’s renowned horse-drawn carriage.

BSTN and adidas Originals are joining forces for one more exclusive #adidasoktoberfest project in September so stick and stay with the BSTN Instagram channel for all upcoming releases! 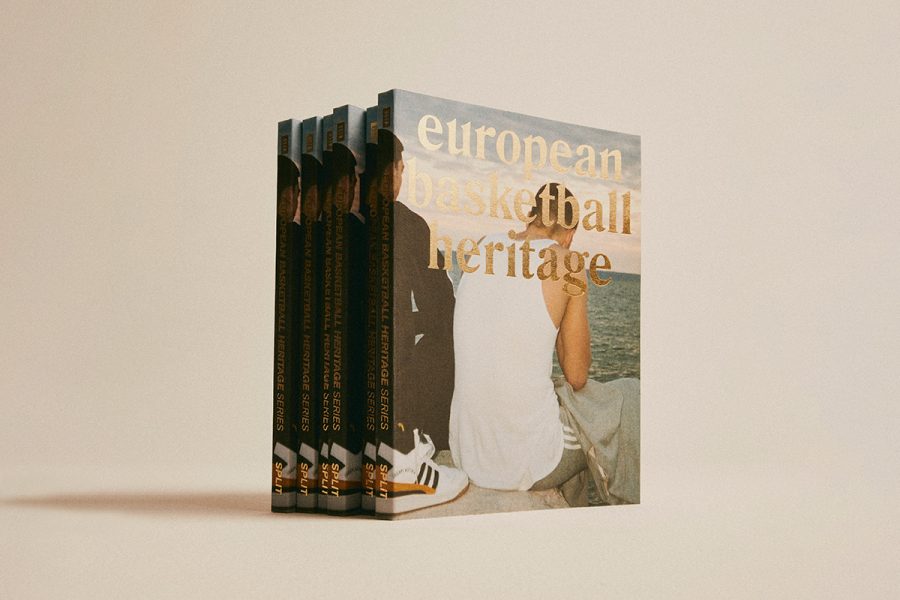 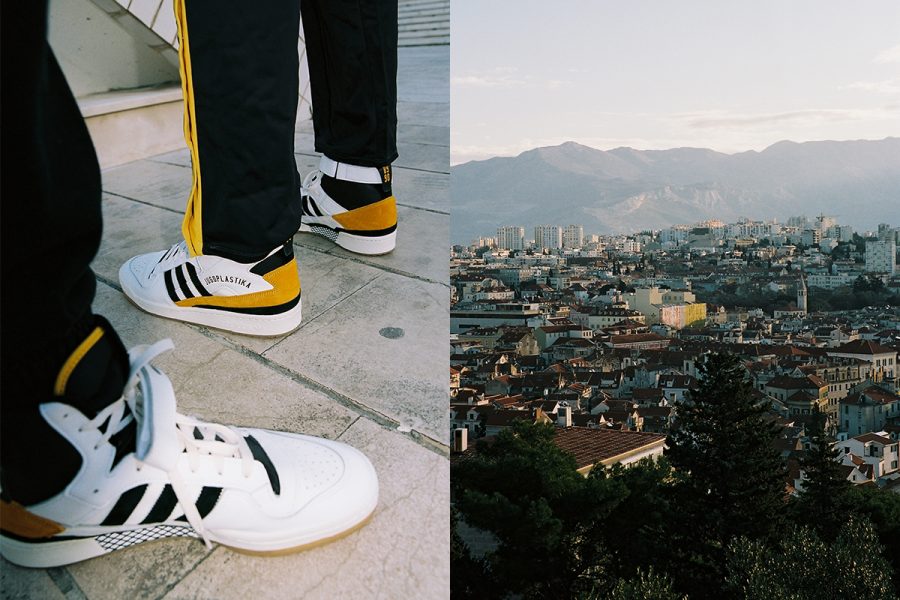 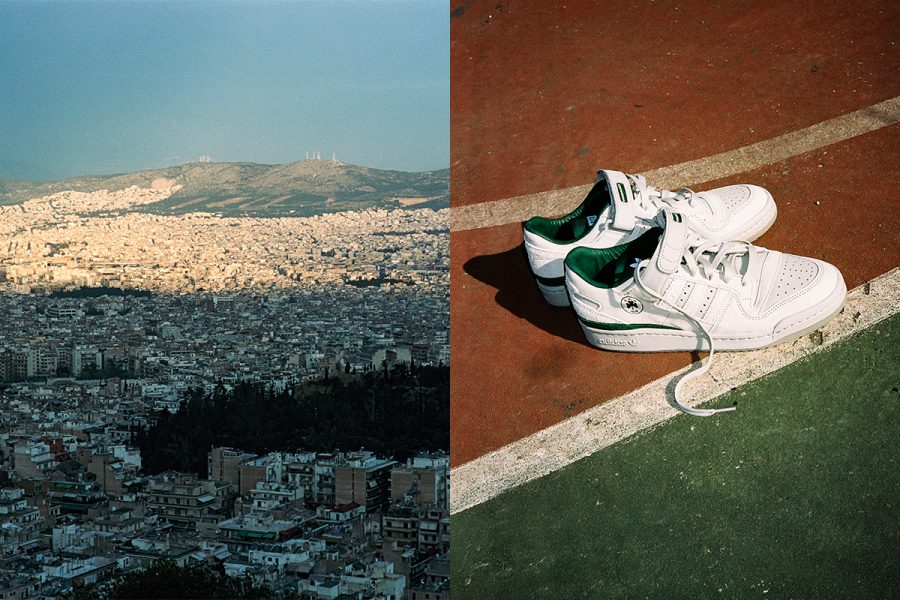