The rich history of collaborations between adidas and BAPE started in 2003 and as their joint slogan suggests, “The Respect is Mutual.” Now, the two infamous collaborators team up once again for SS21, to commemorate the 50th anniversary of the iconic adidas Superstar.

After 18 years and numerous collaborations, adidas Originals and BAPE take yet another shot at one of their most sought-after collaborative products. The sixth Superstar sneaker created between the two brands pays tribute to the BAPE “SKULL STA”, a sneaker that was created 20 years ago and is said to be inspired by the Superstar.

The latest Superstar colorway continues the shoe’s camouflage theme for SS21, arriving dipped in BAPE’s signature “ABC” camouflage. Each pair features asymmetrical branding on the upper, as the BAPE shooting star graphic alternates with adidas’ traditional three stripes. Additional co-branding appears on the tongue as well as on the heel, while a branded deubré rounds out the look.

The adidas Superstar by Bape releases at BSTN on Saturday, May 8th. For your chance to purchase a pair, make sure to enter the BSTN Raffle before Friday, May 7th, before 3 pm CEST via the button below! 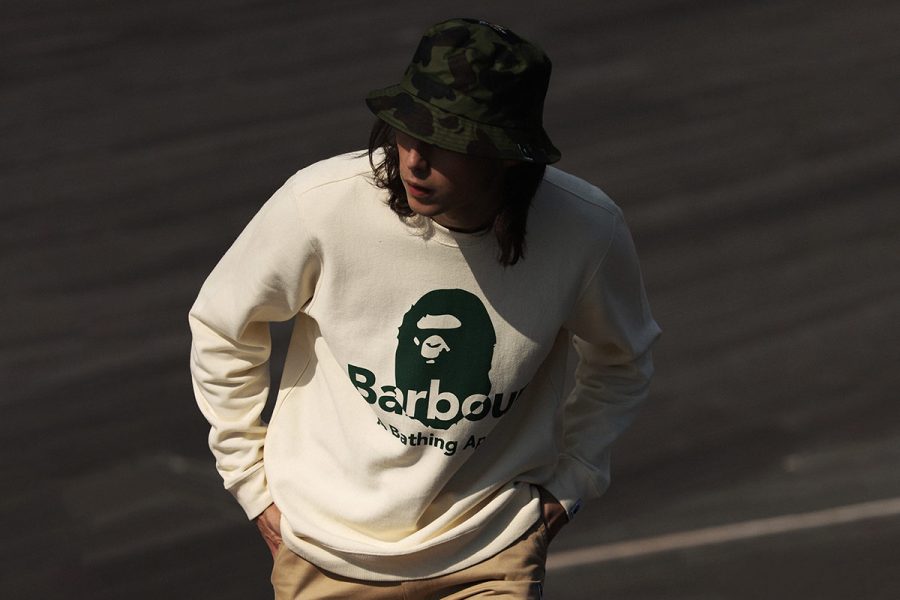 MATCH DAY. ALL DAY. EVERY DAY.