Ever since Dr. James Naismith nailed that peach basket to the wall of a gym in Massachusetts to create the sport of basketball, the game has developed differently – if ever so slightly – on the two sides of the pond. The essentials have remained the same, of course: Ten players, a metal ring, and a leather ball. But the nuances of the game as well as the culture that surrounds it exhibit unique differences. On the hardwood. In the stands. And outside of the arena.

BSTN’s European Basketball Heritage Series is a celebration of the unique local cultures and a humble tribute to those, who were essential in creating them.

With basketball deeply rooted in the brand’s DNA, BSTN has always taken pride in adding their own flavor and a unique European twist to its projects. That’s why we teamed up with the good people at adidas to create two exclusive pairs of the Forum ’84 that are dedicated to two of the absolute powerhouses in European basketball history. The first drop, a Forum Low, pays tribute to Panathinaikos B.C., arguably the most decorated team in Europe and a record six-time EuroLeague champion.

The BSTN x adidas Forum ‘84 Low is inspired by the rich history of Panathinaikos B.C. and dedicated to the the heights that the club and its passionate fans aspire to reach again. Emblazoned with six stars, representing the team’s six EuroLeague titles, the lowtop is a memento of PAO’s time as the kings of Europe, just like the iconic banners hanging from the rafters inside the hallowed halls of the O.A.C.A. gym.

The lowtop combines grey premium suede with the iconic green of Panathinaikos. The 80s basketball silhouette features sophisticated details like the team’s clover leaf logo on the Forum’s characteristic ankle straps and special branding on the tongues. It also subtly hints at the team’s rich history by including marble elements on the shoes’ outsole as well as on its custom shoe box.

A PAO game, especially a rivalry game, is an atmosphere unlike any other. That’s why you do everything you can to prepare and be ready for these match-ups.

As part of BSTN’s European Basketball Heritage Series, the sneaker collab releases alongside two limited-edition coffee-table books, featuring conversations with people who embody their team, its history, and the culture that makes it unique alongside the campaign imagery. The PAO book includes exclusive interviews with Frankie Alvertis, Dimitris Diamantidis, Dominique Wilkins, and many more!

The BSTN x adidas Forum ’84 Low PAO releases at BSTN on Saturday, May 7th. Grab your pair of the European Basketball Heritage Series via the button below! 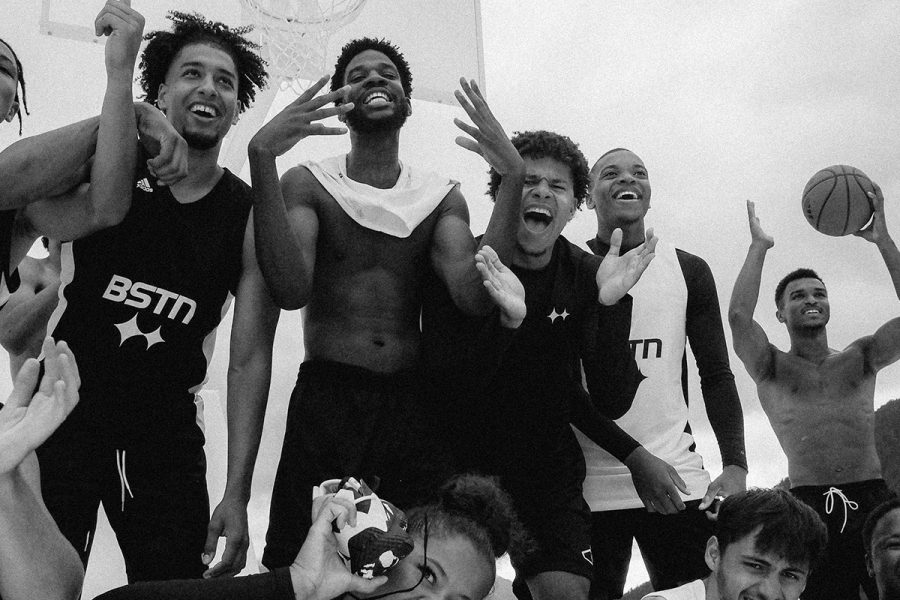 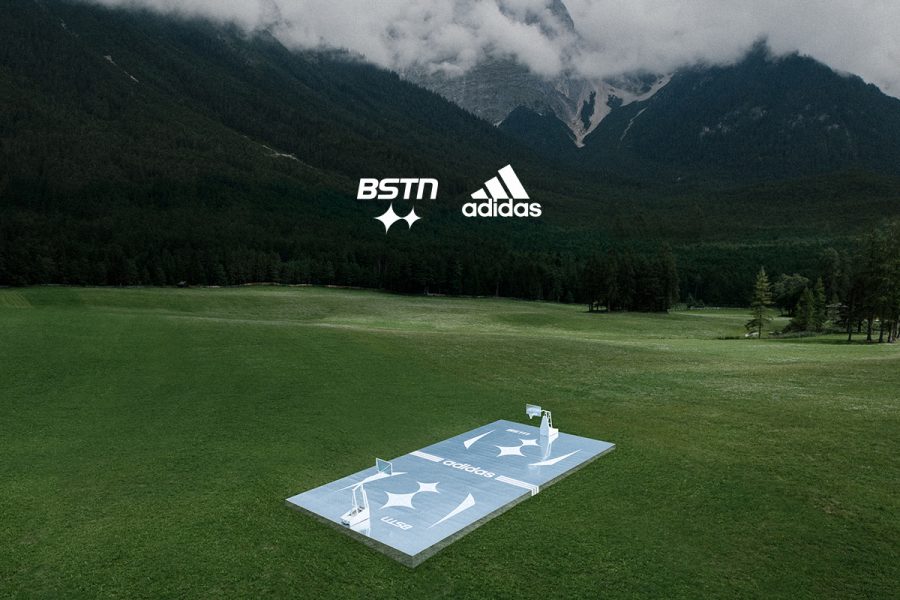 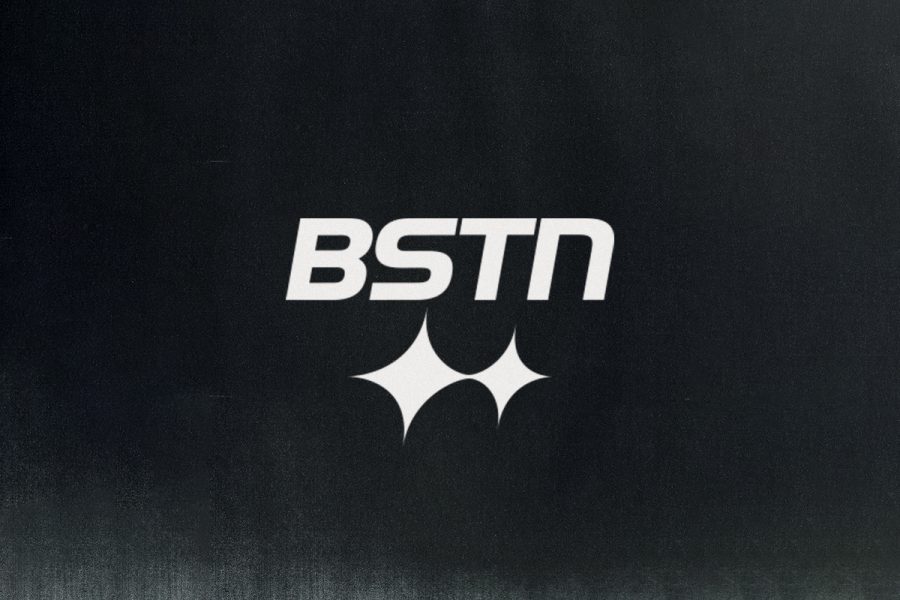