Heavy rotation is a newly-launched and irregularly scheduled series of sneak peeks at what’s currently playing on a loop at the mighty BSTN headquarters.

Sade’s smooth jazz tapped into the “quiet storm” era like nobody else.

Teddy went really deep on this one. That’s probably what she said as well back in 1979.

J Dilla added new chapter to the comprehensive book of rap history in Detroit in early 2008.

The musical equivalent of Bobi and Tobi, the pairing of Freddie Gibbs and Madlib is as unlikely as it is enjoyable.

Marvin Gaye – I want you

To paraphrase the artist whose name doesn’t need to be mentioned, there has never been anything wrong with a little bump and grind. 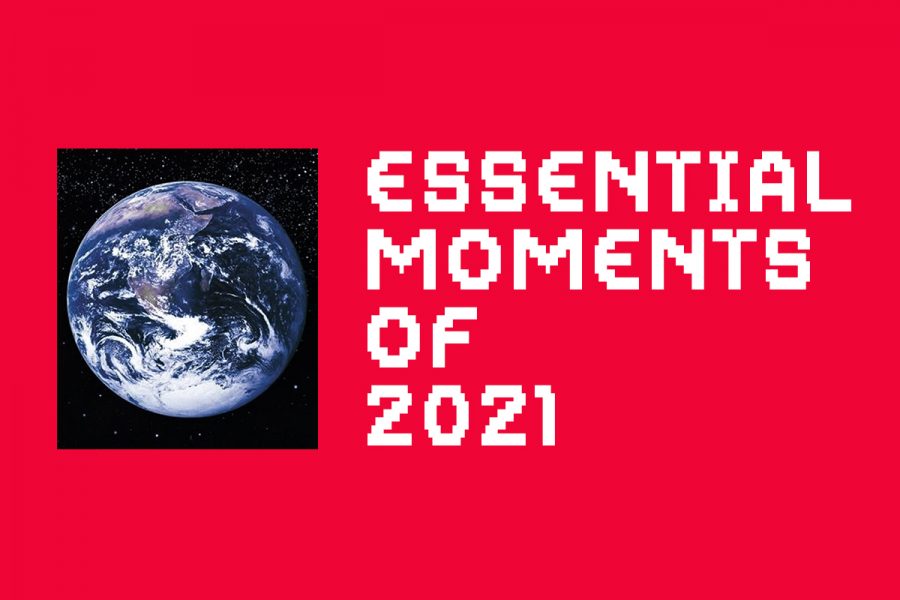