The BSTN Fam is hyped for the kick-off of the 2022 NFL season and here are five reasons why you should be, too, whether you’re a gridiron regular or a casual sports fan:

Not unlike basketball and the NBA, the National Football League reaches its most spectacular heights and its broadest audience when it boasts a plethora of talent and star players. Especially at the quarterback position. And the 2022 NFL season is loaded at the most crucial individual position in all of team sports.

In the AFC alone, there is a four-horse-race at the very least with the Chiefs‘ Patrick Mahomes (pictured below), the Bills‘ Josh Allen, the Chargers’ Justin Herbert, and the Bengals’ Joe Burrow all jockeying for position in what is shaping up to be a thrilling MVP race. And just as you thought the competition was heated already, reigning two-time winner Aaron Rodgers, Lamar Jackson in search of a new contract, and a ticked-off Russell Wilson have entered the chat.

A soap opera – but with pirates!

In a matter of months, Buccaneers QB Tom Brady has dominated newspaper headlines like only he can. From the front page, to the sports section, to gossip pages, and back again.

First, he retired. Then, he un-retired. His coach got fired. His best buddy retired, but hasn’t un-retired (yet). Then he took an 11-day hiatus in the middle of training camp, triggering various rumors on and off the field. It truly is a soap opera and the GOAT is playing the lead role.

To briefly borrow the OG Bill Simmons’ Tyson-analogy, there are few stories about Brady you wouldn’t believe right now. Will he throw for 4500+ yards again? Possibly. Will he re-retire during the season? Also possible. The only way to find out is to tune in to each episode.

Heavy hitters, on both sides of the ball

Whether you enjoy watching pass catchers or pass rushers, the NFL has got you covered like Jalen Ramsey. Whatever the NFL Offensive Player of the Year award criteria (is it the best non-QB?), this year’s race might be one for the ages with Justin Jefferson, Ja’Marr Chase, Davante Adams, and Super Bowl MVP Cooper Kupp in the starting blocks. [Dare we call Trent Williams a dark horse in this, too?]

On the other side of the ball, there is an equally impressive number of studs in their prime, from the Bosa brothers in San Francisco and L.A. to Myles Garrett in Cleveland to the Cowboys‘ Micah Parsons and newly-crowned sack record co-owner T.J. Watt of the Steelers (pictured below).

But above all, Aaron Donald has decided to extend his NFL career beyond last season’s Super Bowl victory. And whether he is on his way to becoming the most dominant defensive player the game has ever seen or he is already there, watching an all-time great go to work for another season is an opportunity worth cherishing for everyone who doesn’t have to line up across from him.

Whether you have been counting down the Sundays since Super Bowl LVI or you’re just discovering your NFL fandom, the Week 1 schedule is kicking off the season with a bang. Up first, on Thursday night, the defending Super Bowl champions L.A. Rams are taking on another contender in the Buffalo Bills.

On Sunday afternoon, Baker Mayfield leaves Flo from Progressive to get revenge on the Browns. Then, the Green Bay Packers and Minnesota Vikings are going head-to-head for an early division lead in the NFC North. So are the Chargers and Raiders in the AFC West. And on Monday night, Russell Wilson suits up in orange for the first time as he and the Broncos head back into Seattle.

The odds makers in Vegas and the TV experts agree, while there are plenty of contenders for Super Bowl LVII, there is no clear-cut favorite. The NFC? Wide open like Tyreek Hill on a go-route. The AFC? Loaded to the brim but there is no team that’s head and shoulders above the competition.

While purists might lament the continuous rule changes that favor the offense, the 2021 Playoffs have made a case that might be too hard to ignore. Let the best teams in the league and their star QBs go head-to-head and let the telegenic chips fall where they may … 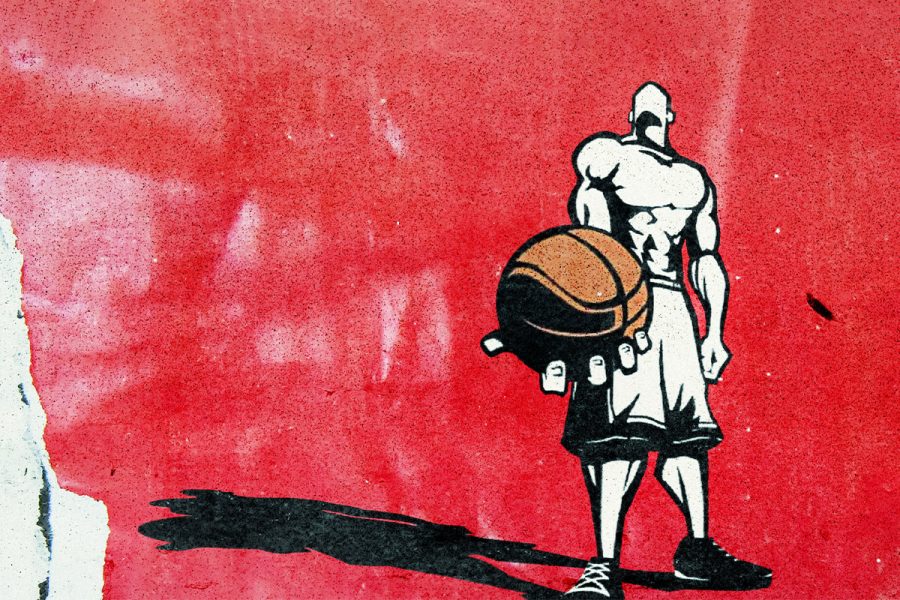