Nike celebrates the 40th (!) anniversary of the Nike Air Force 1 with their limited “Since 1982” edition which pays homage to the most classic variation of the shoe that not only helped make it one of Nike’s best-selling sneakers of all times but an overall cultural phenomenon. And of course, we had to join the celebration with an assortment of our favorite AF1 fans and moments!

There was a time though when the iconic pair’s future didn’t look that bright yet: When the high-top Air Force 1s first came out in 1982 in the original white and grey colorway, they actually were about the get shelved soon: Yes, the pair was nothing short of revolutionary – it was the first basketball sneaker to use Air technology and got its proper shine in the NBA thanks to that. But Nike was already looking for the next big technology and ready to retire the AF1. The streets of the east coast weren’t having that though.

When Nike did retire the shoe in 1984, three Baltimore stores and a huge demand by their customers for new AF1 colorways managed to do the unbelievable: Nike heard them, saw the shoe’s on-going potential and let the shoe return to the aforementioned stores. The rest is history: The rare all-white colorway of the low-top turned into a status symbol for east coast street hustlers. Always quick to embrace trends of the street, New York rappers adopted the style in the late 80s. Countless name drops in rap songs later – by Jay-Z, Dipset, Nelly and Young Jeezy, among others – the AF1 had turned into THE sneaker by the early 2000s. Want some proof?

“This is all you needed. There was lot of dope sneakers out, but this was like the go-to kick. Especially for a Harlem, Uptown guy like me.”

“It was the ballplaying community that wore those sneakers off the back to play ball. And then it started spilling off court.”

“Air Forces 1s will move. Without a commercial, without a superstar. They just put ‘em on the shelves and watch ‘em fly. Why? Simple, perfect sneakers.”

The Air Force 1’s newly-released “Since 1982” anniversary edition pays tribute to the status of a clean white AF1 as synonymous with ‘fresh’: Not only does it come in a high-quality material Triple White colorway, but also with its own cleaning brush which nods to four generations of Nike heads sitting on their porch step, armed with a tooth brush, making sure their Forces stay clean. Other features are silver “Anniversary Edition” lettering on the tongue labels and “NIKE AIR” embroidery on the heel tab instead of the usual Swoosh.

The Nike Air Force 1 Low Retro “Since 1982” releases at BSTN on Thursday, July 21st. Grab your pair via the button below! 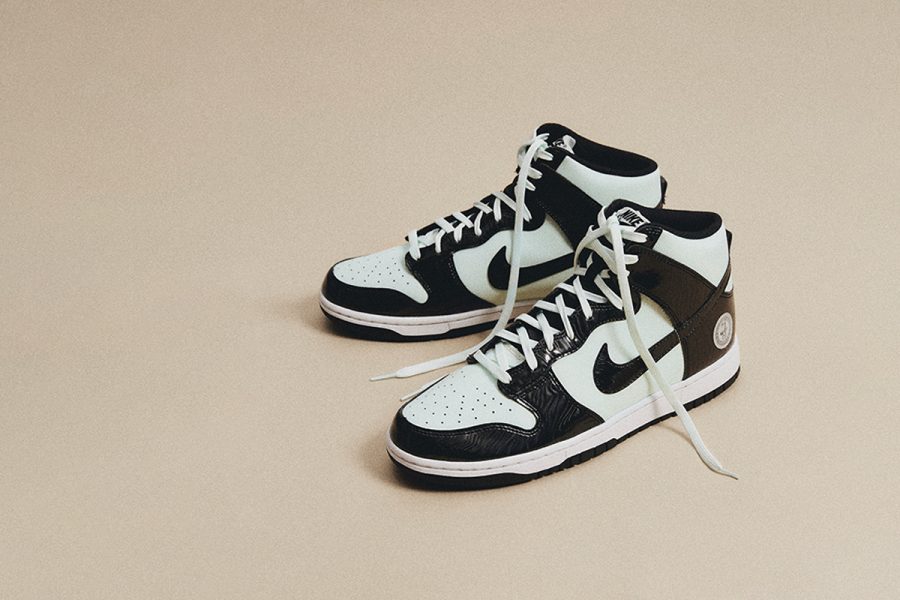 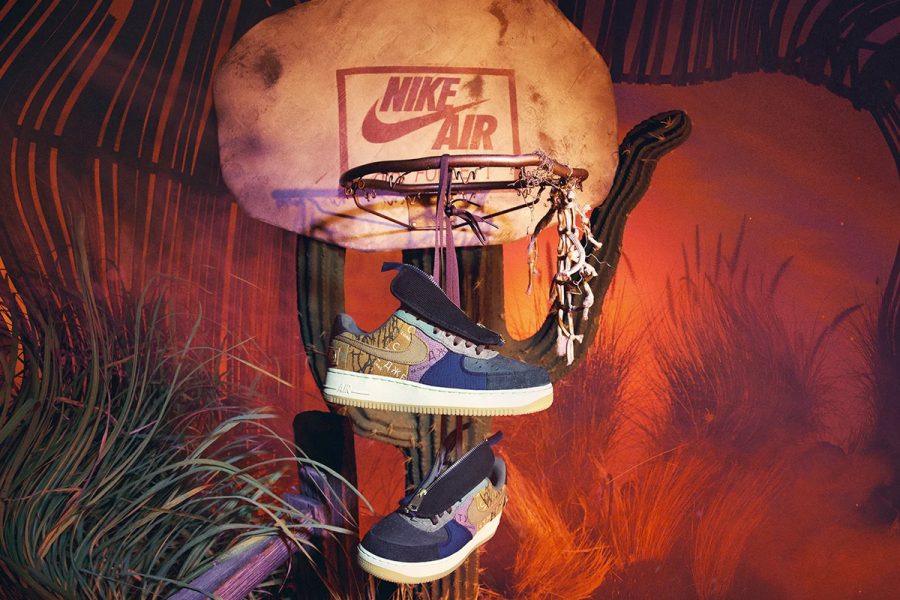 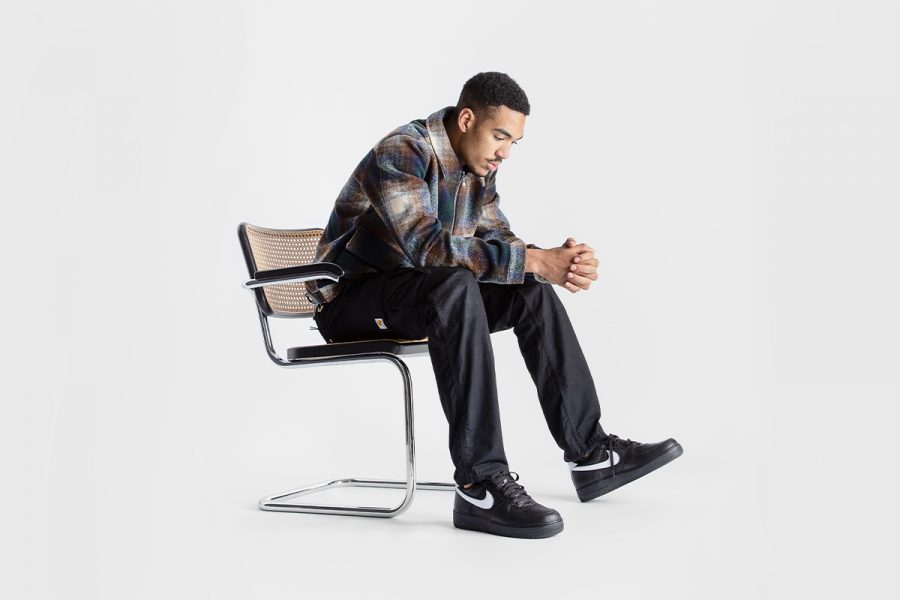