As the world’s leading automotive trade show made its way to Munich for the first time, BSTN teamed up with Porsche to create a special ‘All Star’ edition of their flagship electric car, the Taycan 4S. The one-of-one design was specifically created for the 2021 IAA and combines Porsche’s signature racing history with key elements from BSTN’s premium sportswear philosophy – and a heartfelt expression of gratitude.

While taking the Taycan 4S ‘All Star’ from the mighty BSTN flagship store in Munich’s Maxvorstadt neighborhood to the IAA fair grounds, the good people at Porsche produced a short film capturing the similarities between the two brands and their constant efforts to combine a fondness and necessity for nostalgia with pushing the envelope time and time again.

At the IAA, BSTN’s Head Buyer Jan met up with Ingo Steinhütte, Porsche’s Manager of Advanced Design Exterior, for a deep dive on car and sneaker design. For a sneak peek at the conversation and a glimpse at how BSTN ties the latest footwear innovations to its heritage in 90s basketball and hip hop culture, come along for a ride and watch the full version of the video at Porsche TV.

In addition to building a custom-version of Porsche’s head-turning electric sports car of the present, the BSTN community was treated to an exclusive early look at the all-new Mission R concept car shown at Porsche’s IAA 2021 booth. The future of high-end customer motor sports, the Mission R represents the next generation of a driver-focussed high performance machine that blurs the line between the circuit and the circuit boards with its blazing speed and e-sports capabilities. 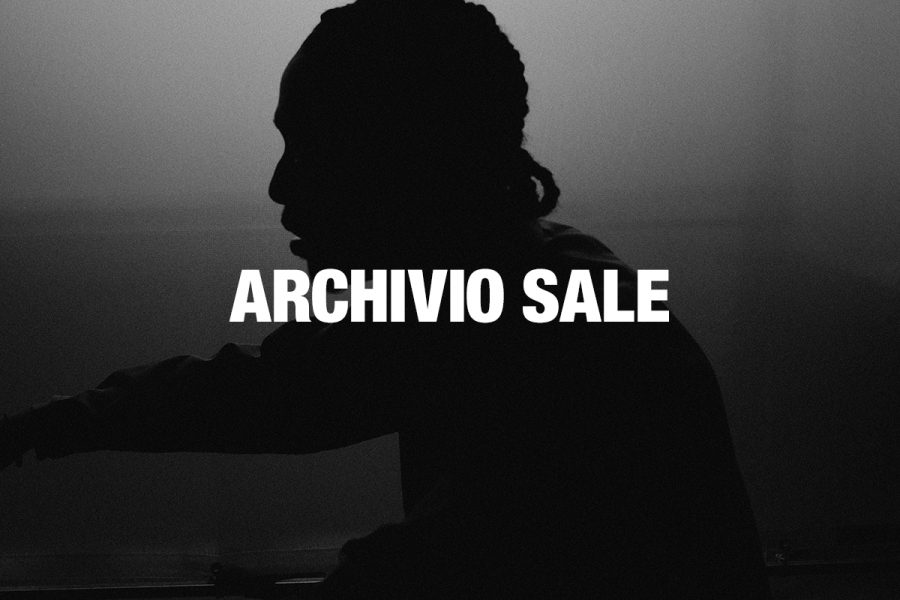 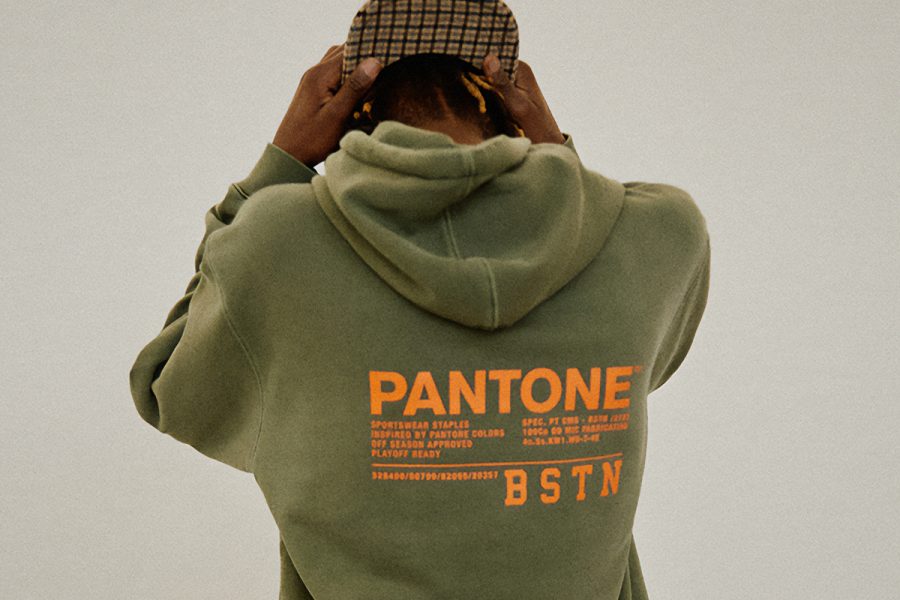