Growing up on the other side of the pond, many members of the BSTN family have been hooked on basketball and avid fans of Allen Iverson since before he donned the iconic Phila jersey on the cover of SLAM #032. However, the legendary picture servers as a wonderful guidepost in the history of this beautiful game because it pinpoints the immense influence that The Answer has had not only on the game of basketball but on its culture.

The second part of BSTN’s Bubba Chuck Barbershop editorial stars the Reebok Question Low, one of Iverson’s most sought-after signature sneakers, in the all-new ‘Grey Toe’ colorway. The campaign is a heartfelt tribute to AI’s trailblazing role and the characteristic looks and hairstyles he embodied (skillfully brought to life by Fresh Prince The Barber and hair stylist Priscille Pembele).

The Reebok Question Low ‘Grey Toe’ releases at BSTN on Thursday, May 27th. Pick up your pair via the button below! 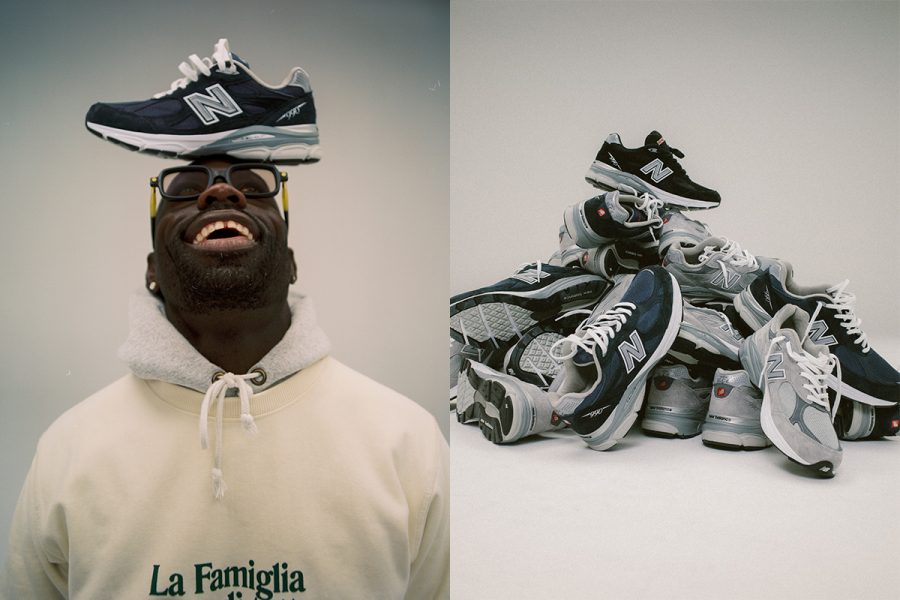