The concept behind the ‘Serious Editorial’ for this exclusive Woolrich collection was to stage functional clothing in an urban setting. Following this vision, the imagery created references ‘90s hip-hop culture, which is why the collection video was recorded analogously, whereas the photo gallery was created digitally. While the urban backdrop is one of the actual areas of application for outdoor jackets in the streetwear scene, it also serves as a sharp contrast to the coastal artwork of the traditional Griffin Studio campaigns.

London not only carries particular relevance as a global fashion capital but also provides the ideal urban backdrop (away from the tourist hotspots) necessary to align with the artistic direction for the photoshoot.

Serious Klein is a no-brainer choice for this project not only because of his unmistakable talent but also because of his reputation as a “conscious rapper” which compliments the ‘considered’ approach of the overall concept. His perspective, history and his seriousness (no pun intended) made him the ideal choice for the BSTN campaign as well as the Woolrich sustainable collection designed by Griffin Studio line.

Sourced sustainably and re-engineered with a purpose, Griffin Studio gives premium fabrics a second life as part of the latest run of outerwear jackets. Shop all four different styles now! 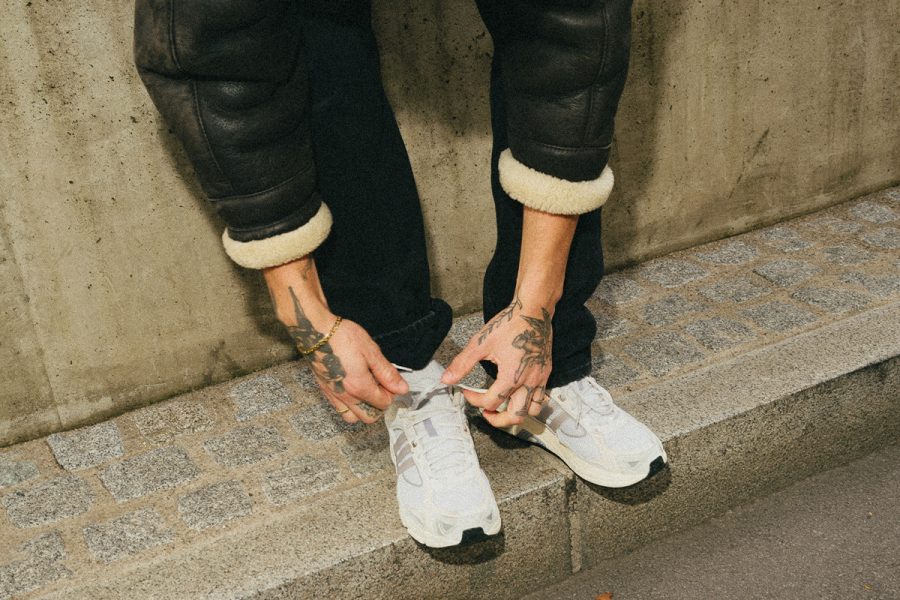 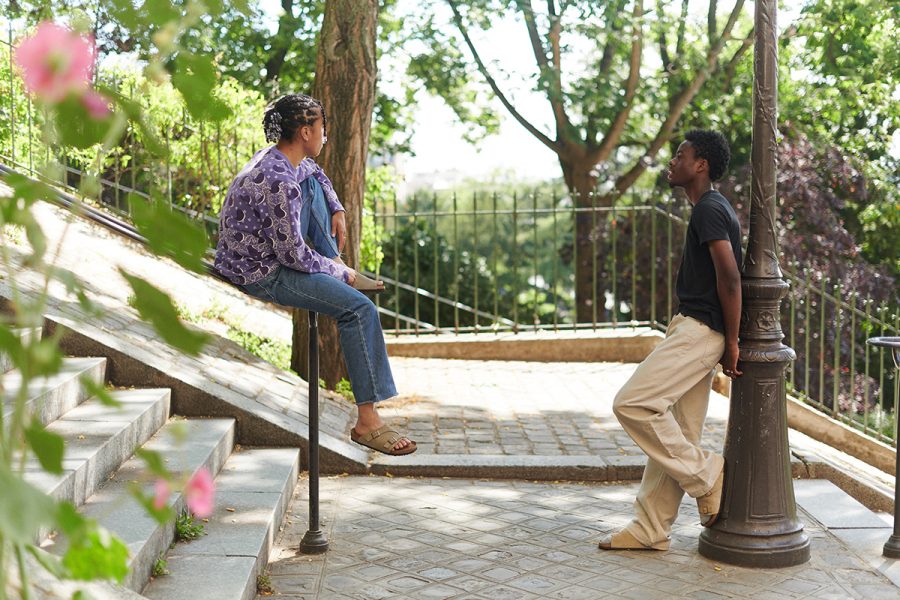 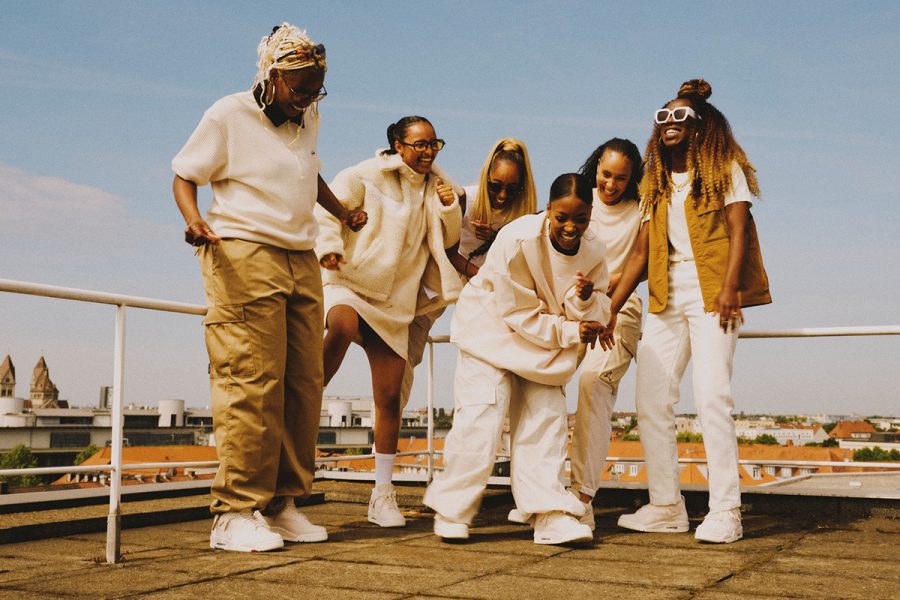