In 1990, The North Face served as the outfitter for one of the most ambitious expeditions of all time that saw six trailblazing explorers cross Antarctica entirely on foot and dogsled. After 3741 miles and 220 days of storms and beyond-frigid temperatures, the descendants of six nations completed their journey in a heroic effort to highlight the dramatic ramifications of climate change.

Thirty-one years later, the iconic The North Face gear worn during the Trans-Antarctica Expedition return as true to the originals as possible, only substituting modern components like recycled materials to DryVent fabrics. The limited-edition capsule includes parkas, fleece jackets and pants, and special colorways of the ever-popular Nuptse Jacket.

In reference to the tremendous spirit and camaraderie of the original trans-Antarctic expedition, BSTN’s campaign transports the theme of cohesion to a contemporary lifestyle setup through a collaboration with musician Serious Klein and his associated Family Tree / 555 Collective.

From musicians and producers to directors and other artists, the collective is composed of creatives from various disciplines that come together for a common goal. They highlight their individual talents as well as the collective they form through their work in a multitude of different fields.

Not unlike the different flags stitched on the various pieces of The North Face’s proprietary outerwear, that represent the different nationalities that came together for a greater good during the trailblazing expedition, the cast is the embodiment of true crew spirit and teamwork.

The Trans-Antarctica Expedition (TAE) collection by The North Face releases at BSTN on Tuesday, November 9th, in limited quantities. Pick up your favorite pieces from this exclusive capsule via the button below!

Shop The North Face at BSTN! 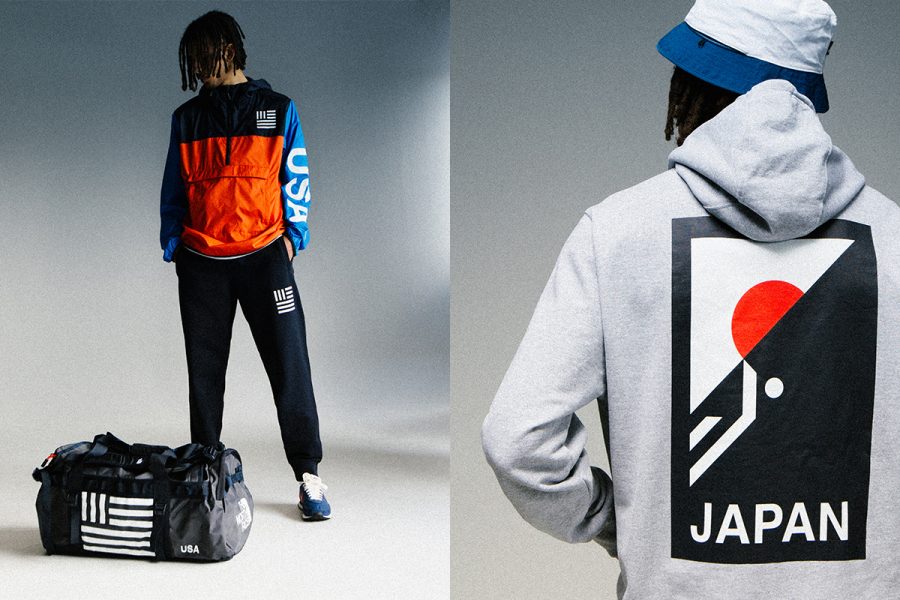 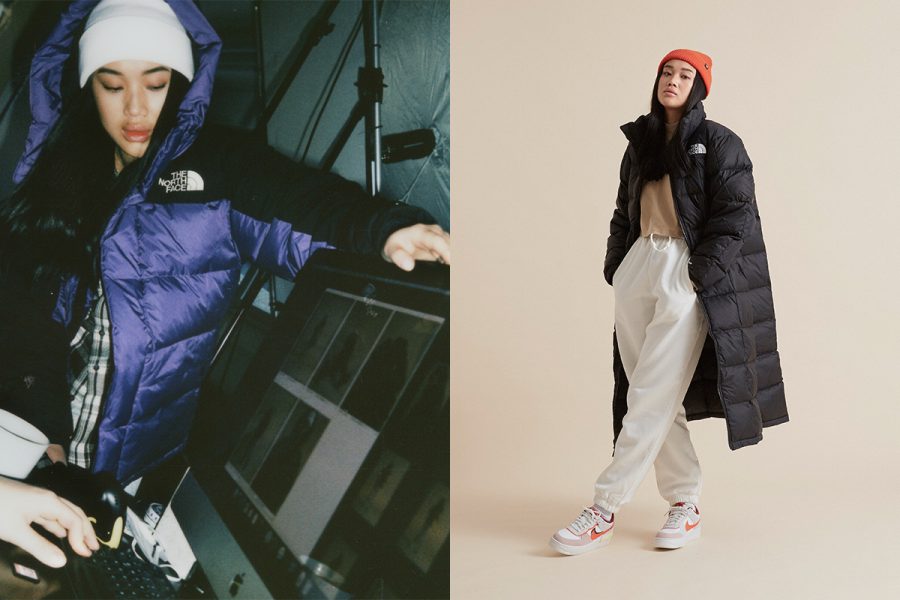 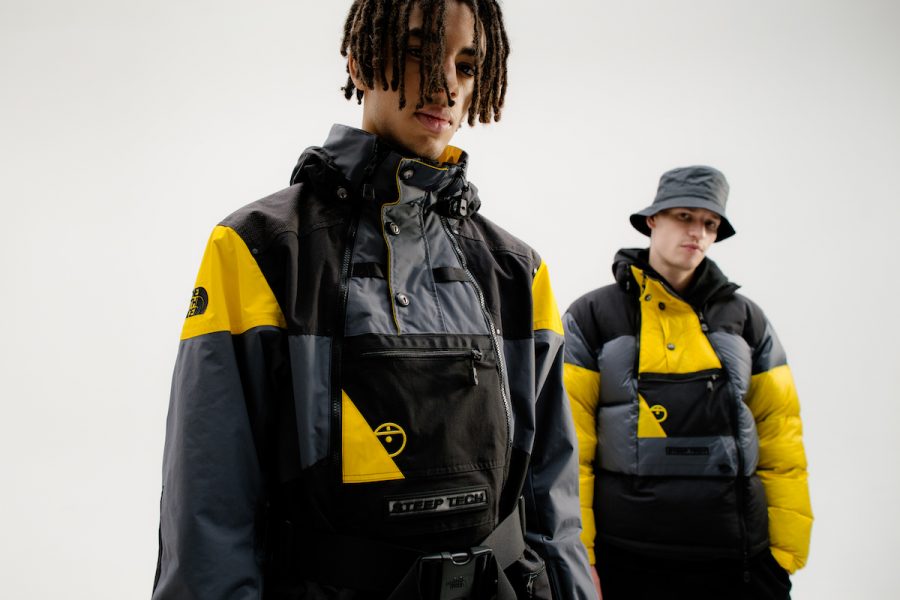