In an unprecedented move that furthermore underlines the value of sneakers not only as sports culture icons but also as investment pieces, renowned auction house Christie’s launched Original Air, a series of eleven original Air Jordans, all game-worn by the man himself.

The one-of-a-kind auction runs from July 30th thru August 13th and includes different signature sneakers from Jordan’s illustrious career as well as a pair of Nike Air Ships from his rookie campaign. The lineup of grails is highlighted by a pair of Air Jordan Is that features a starting bid of half a million dollars!

While the majority of the mighty BSTN might still go for the GOAT’s game-worn kicks, here is a list of what else you could if you’d happen to have USD 500.000 lying around:

With the soccer superstar reportedly taking home 127 million dollars a year (according to Forbes), you’d have almost a day and a half with Messi. Enough time to share your biggest secrets, show him your Panini trading card collection and have a best friend sleep-over. Plus, if you really want La Pulga to become your BFF it’s probably a good idea to skip the jays anyways as Messi is renownedly running with the three stripes.

All the rich any powerful people in the world wear Rolex watches, that can’t just be a coincidence, right? And for the price of one pre-worn pair of shoes you’d be able to get an entire watch collection off the ground … However, we’d recommend diversifying a little bit between the various Rolex models.

While this is not an entirely serious suggestion from a nutritional point of view, who else remembers converting [insert your local currency here] to golden arches cheeseburgers as a kid?

One of the perks of switching your purchase decision from a nostalgia-laden pair of sneakers to the Lamborghini SUV is that if it ran out of fuel, you could literally get a new one instead of going to the gas station.

And you thought the Off-White’s release was limited!? One of the most sought-after recent releases, the Air Jordan IV Off-White truly exemplifies the perceived worth of the GOAT having actually worn the shoe.

Depending on the team you’re rooting for, you could easily sit courtside at your favorite NBA arena for multiple seasons. However, during the NBA Finals, you might run out of cash after only four games. 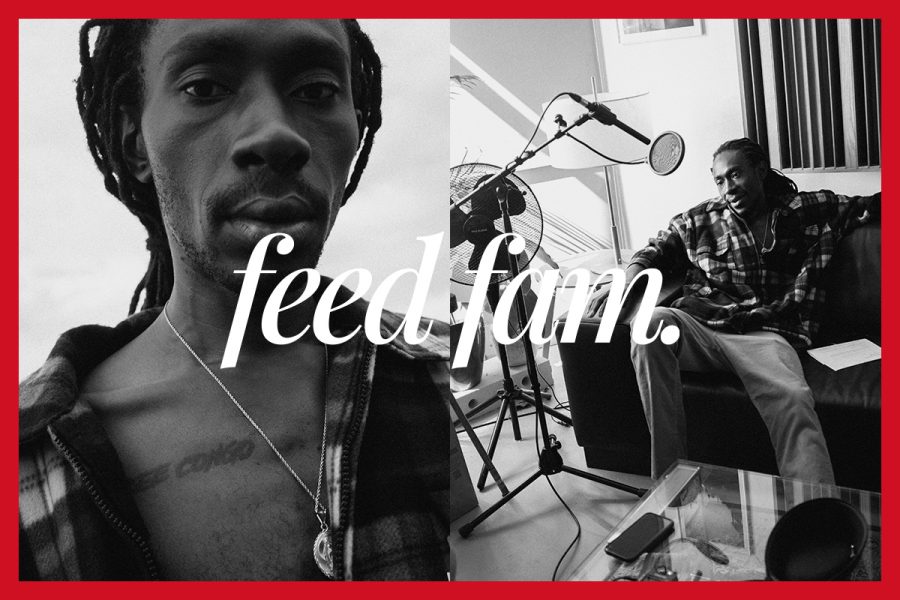