We reached out to our longtime friend of the family Serious Klein for a conversation about the role of African culture in today’s fashion and streetwear scene. The artist offered shared his take alongside a sneak peek from the set of an upcoming BSTN campaign for Air Jordan shot in Ghana that he is directing.

On the omnipresence of black culture in many elements of today’s popular culture and African culture in fashion today:

If you look back in history, black culture is the main source of today’s fashion industry. A lot of trends or looks are inspired by traditional African clothing. Just look at the early ages of hip hop as an example. Today, that culture arguably has a greater influence on the mainstream than it ever had.

The most interesting thing in my opinion is that Streetwear and high fashion kind of merged into the same thing. If you take a look at brands such as Louis Vuitton or Gucci you’ll realize that streetwear is the new high fashion.

There is lot more confidence amongst Africans now. You’ll see a lot of upcoming artists or designers within the diaspora, which is beautiful to observe. And with Africa being spotlighted by the whole world, I think that it’s just a matter of time until the influence that these creatives have on fashion as a hole will become visible. In addition, traditional robes are already being used by many designers and even the cuts or the colors of certain traditional wear have already taken over the fashion industry.

On selecting Ghana as the place to shoot the upcoming BSTN campaign for Jordan Brand:

I was already preparing to take a trip to travel home to Ghana to re-charge. So when my BSTN family reached out to me and introduced the campaign to me, I felt like Ghana would be the right place to visualize it. The whole philosophy and the story behind the shoe, is basically what Ghana is to me. It’s not only my home, it’s my retreat. It’s the place where I refuel my energy and where I meditate the most.

I want to show the true beauty of Ghana: the youth, the community, the city! I think a lot of people can’t really imagine how inspiring this country is. We always think that we know, but I feel like we have no clue because the Ghanaian scene is full of great talents and cool activities. 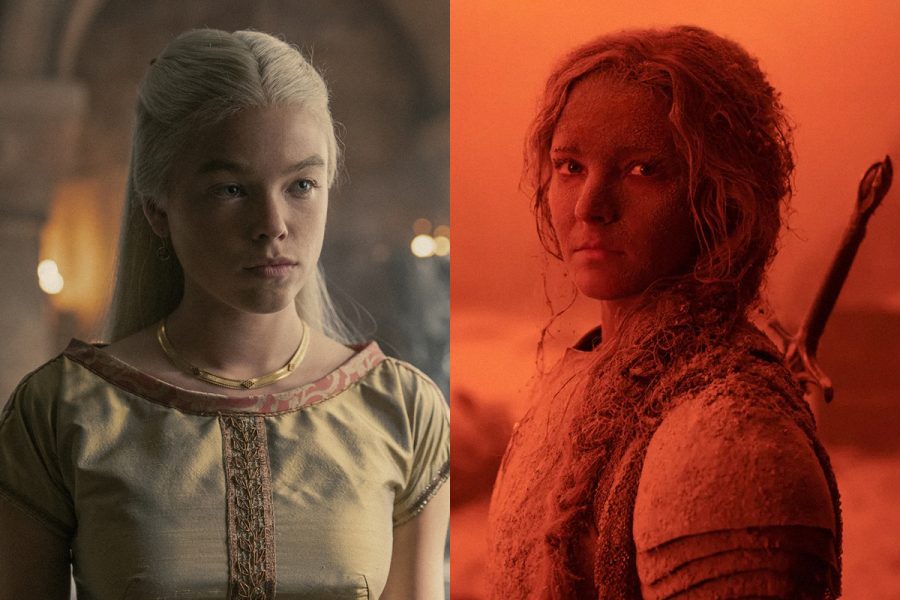