While it’s not known which media-savvy at NBC’s Peacock streaming service came up with the idea of casting Kevin Hart and Snoop Dogg to narrate highlights from the Olympic Games … all we know is that this person desperately needs a raise because it’s exactly the amount of spontaneous ingenuity and overall awesomeness you would expect.

Among the absolute favorites within the BSTN HQ offices ranks a clip of Hart jokingly, but nevertheless vehemently, arguing that the horses should win Olympic medals as well as the jockeys … so they can brag to their horse friends back at the stable. It should come as no surprise that Snoop Dogg actually considered casting one of the horses for his next music video. 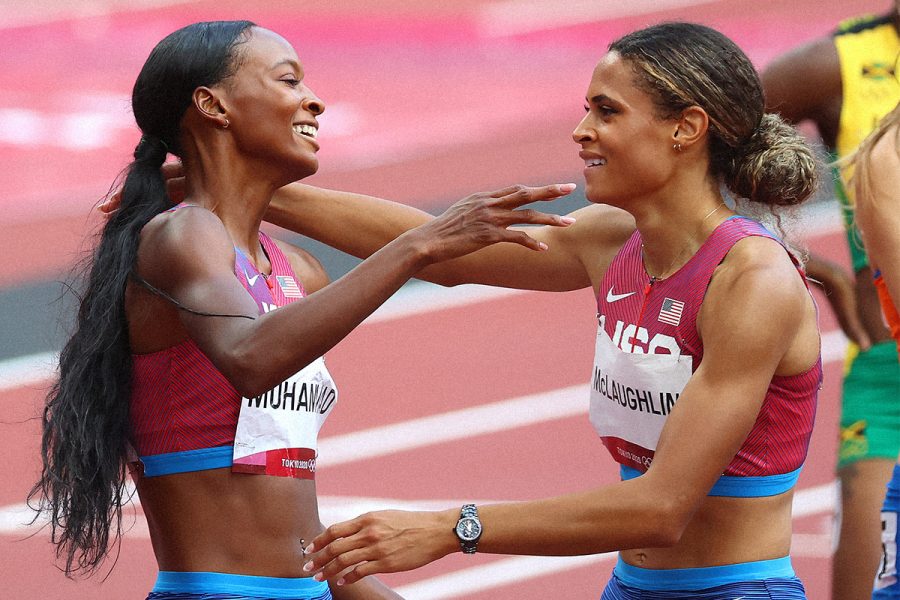 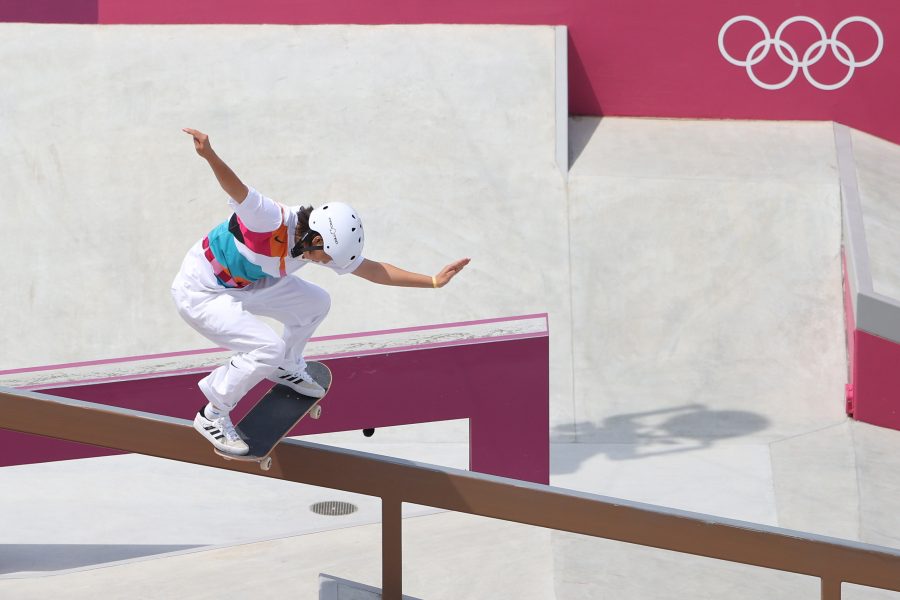 MOMIJI NISHIYA GOT NEXT 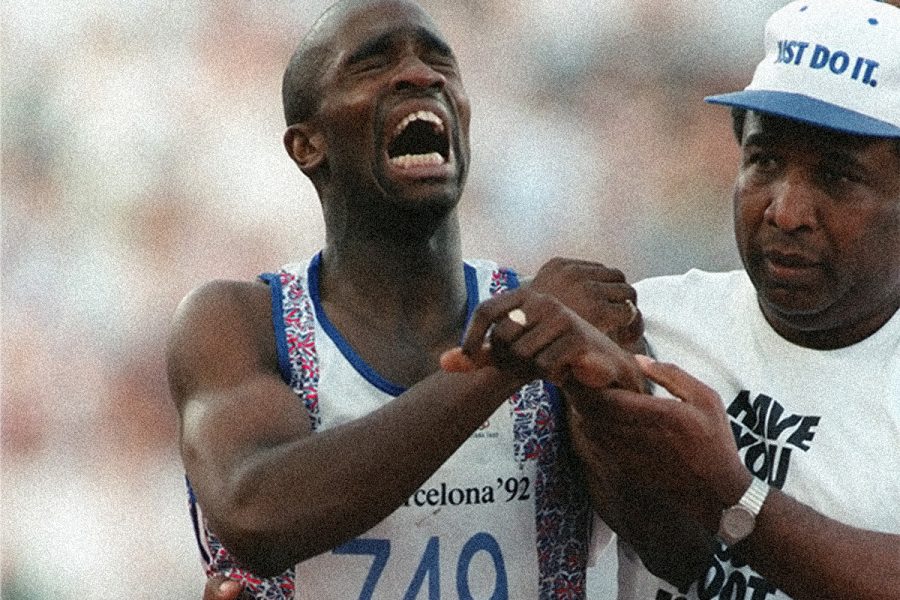 THE SPIRIT LIVES ON