The store will not work correctly in the case when cookies are disabled.

Change the country in order to receive information for your location. 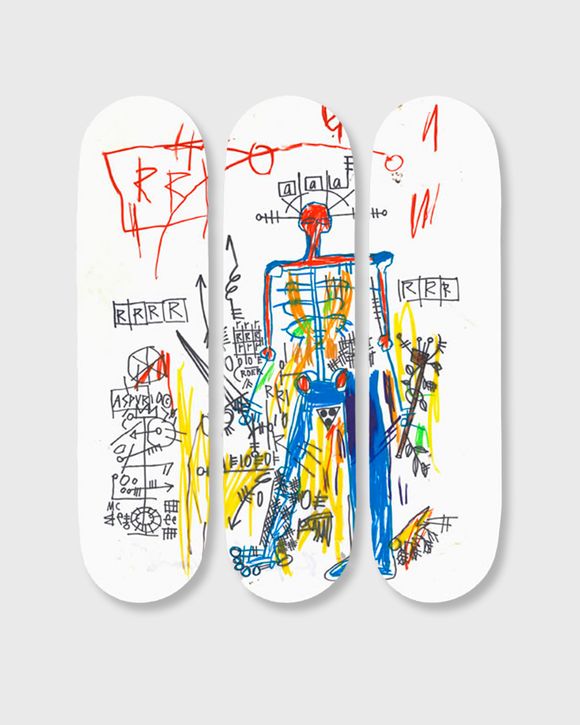 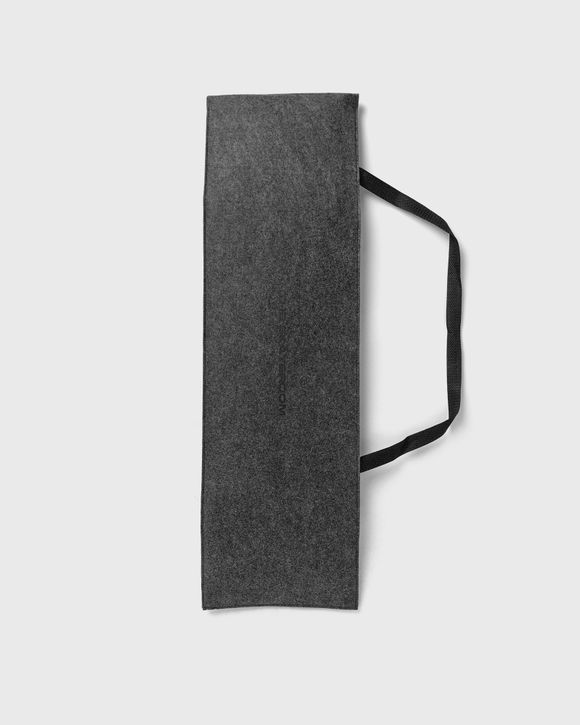 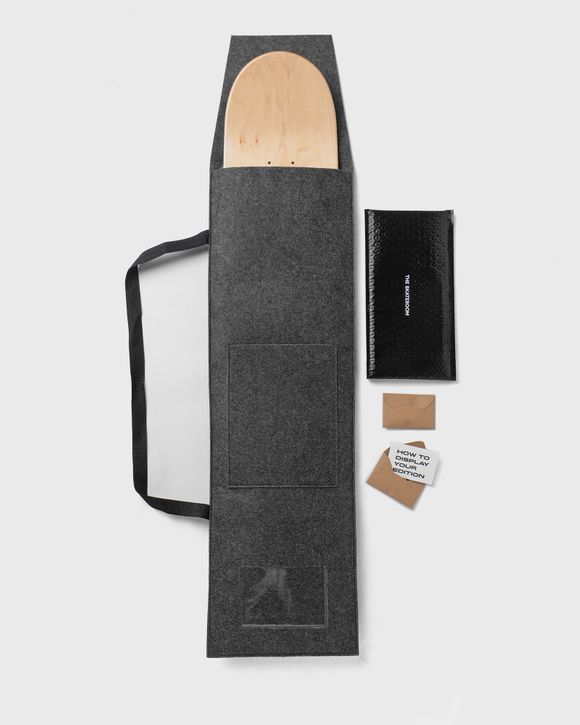 Before Jean-Michel Basquiat became one of the most important artists of the 20th century, his works were already legendary on the streets of downtown NYC. Under the name SAMO, he immortalized himself with his poetic and poignant phrases on numerous house walls in the gallery district of Soho, inspiring artists around the world. The collaboration between The Skateroom, the Jean-Michel Basquiat Foundation and Artestar draws on Basquiat's iconic paintings from the early 1980s to create unique art objects in the form of skateboard decks. With the included wall mounts and instructions, these can be used as decorative wall objects at home.

To use this and other great features you need a customer account.